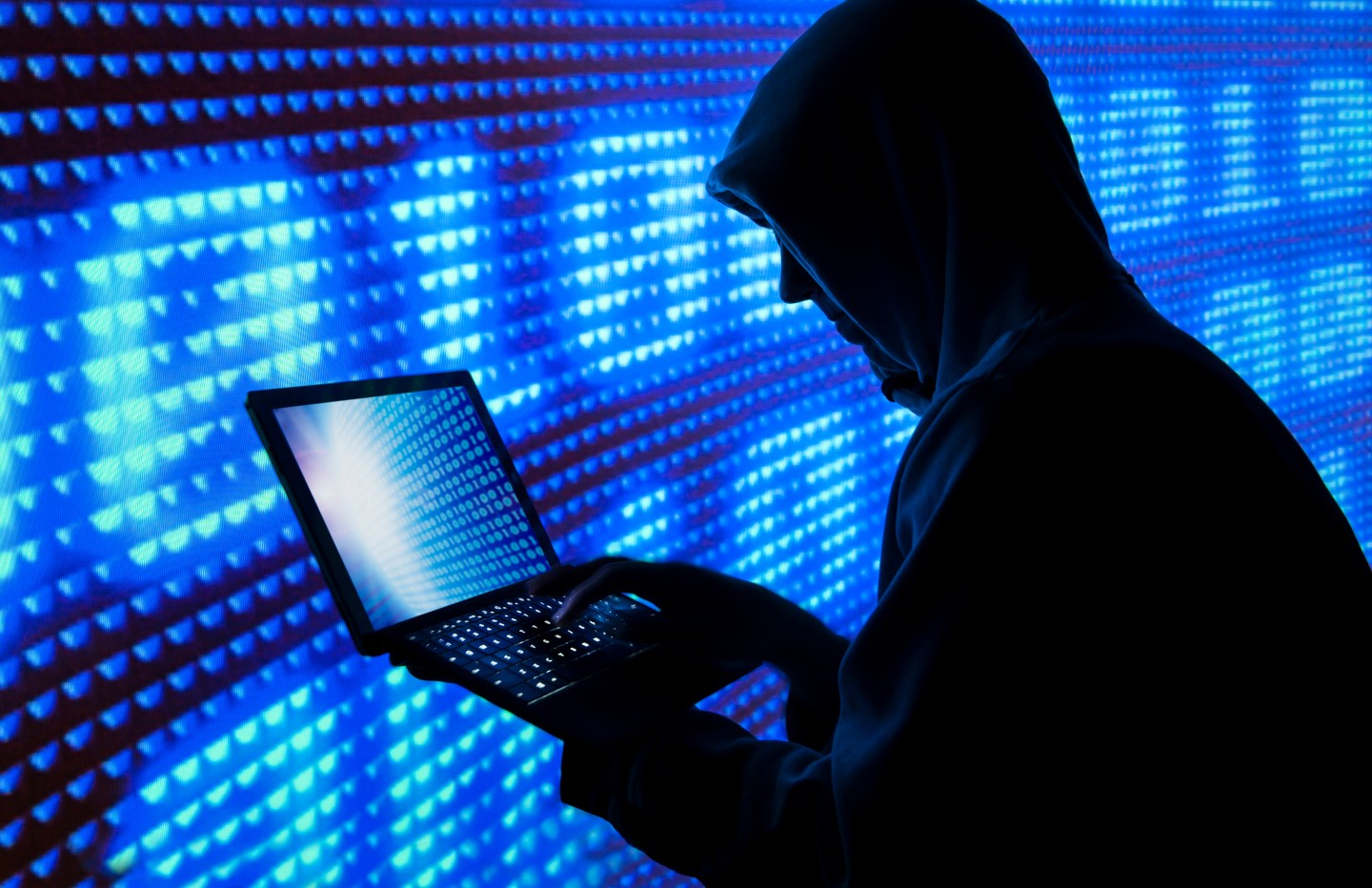 In the first quarter of 2016, the group purchased a total of 200 used hard disk drives and solid state drives sold in the United States from eBay and Craigslist. Out of the 200, the Blancco’s digital forensics team was able to recover left-over data from 78% of the drives, according to the study.

5% of the residual data were spreadsheets, which included sales projections and inventories for various companies. Although this number seems small, the company urges businesses to erase data, saying it is the most important security measure corporations should take. The study references the 2014 data breach at Sony Pictures, when hackers took control of the film company’s computer system. Other than posting internal salary information during the hack, the hacker group also leaked five of Sony’s movies onto the Web.

Paul Henry, Blancco’s digital forensics expert, explained in the study that this left over information is all hackers need to steal the information and then perpetrate identity theft and fraud.

“This could have devastating effects for individuals because it could not only rob them of their hard-earned money, but it could also hurt their chances to get approved for financing, mortgage loans and so much more,” Henry said in the study.

So, despite the fact these drives were supposedly wiped, why do so many of them still have information that shouldn’t be in a strangers’ possession? The study points out that there is a big difference between “deleting” data and “erasing” it.

For example, when you delete a file on a computer by dragging it to the trash bin, or even by using the delete key, this doesn’t destroy the data. Instead, formatting a drive erases data. However, the study warns that not all format commands are the same. A quick format, for example, which was used on 40% of the drives, still left some data behind that could easily be accessed by a hacker. A full format, which was used on 14% of the drives, was more thorough, but still missed some crucial information.