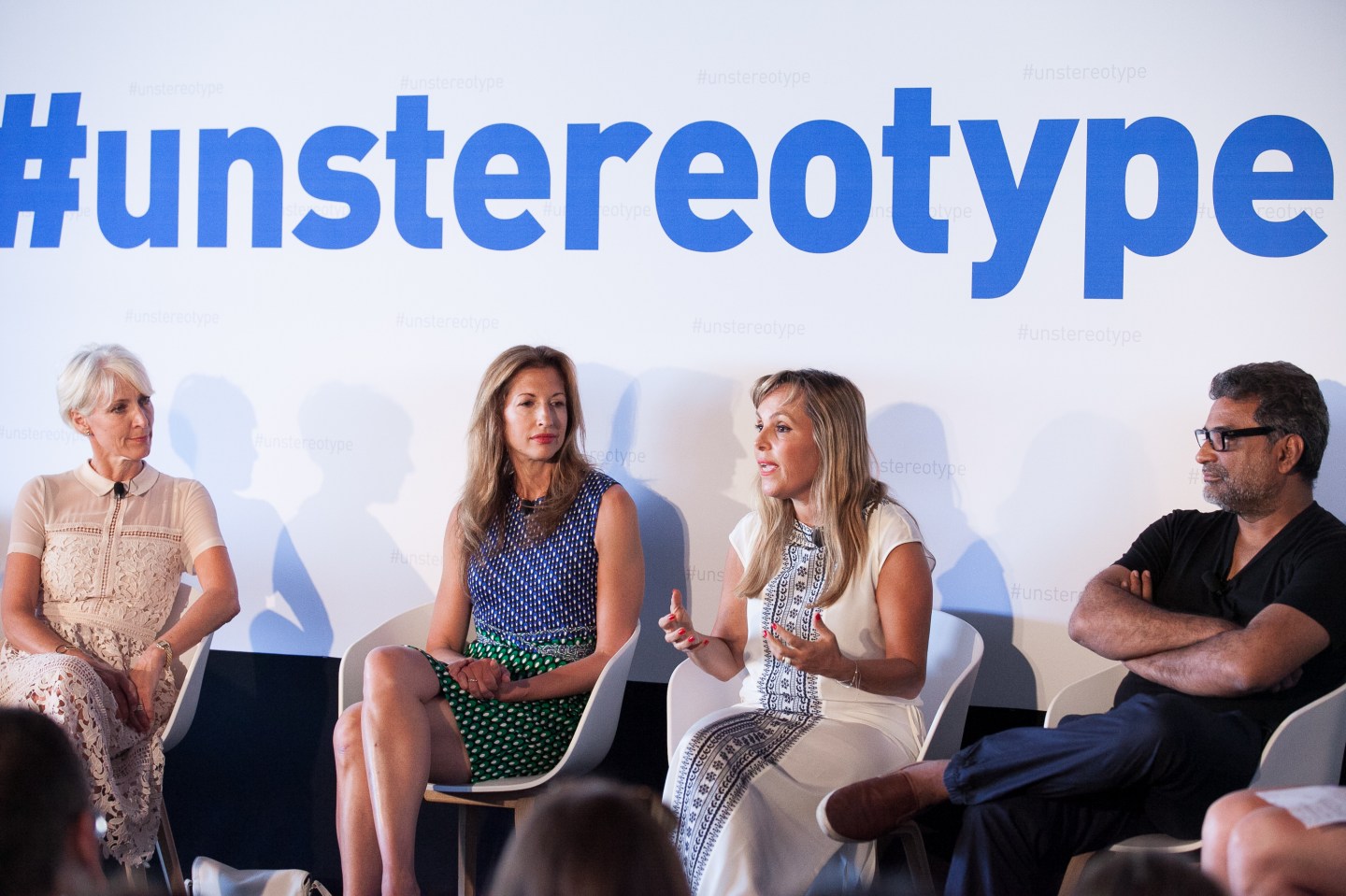 If you based your impressions of women solely on advertising, you’d think that all we do is eat chocolate, cook dinner for our husbands, and frolick in fields eating yogurt.

While that might seem like an exaggeration, it’s not: Just 3% of global advertisements feature women in professional roles—as in, working outside of the home and contributing to the global economy. What are women doing in the other 97% of ads? “Secondary or service roles,” according to a BBC interview with Unilever (UL) CMO Keith Weed, in which he discussed the company’s two-year research project on sexism in advertising.

The 3% number comes from that research, which the firm referenced in a statement Thursday but declined to share with Fortune. A spokesperson for the company described the project as follows:

Unilever conducted primary and secondary research initiatives (five in total) in over 25 markets over the past two years to ensure a deep understanding of how female identity is evolving and to take a look at the state of advertising in general in terms of portrayal of women and gender overall. Research was conducted with Pretty Little Head, the Futures Company, Ebiquity, Millward Brown and Unilever’s own internal research team.

While the findings haven’t been made public, Weed did share some other interesting tidbits with the BBC, including the fact that almost all women (90%) surveyed felt they were presented as sex symbols and almost a third (30%) said ads showed women as perceived by a man.

“If we looked at role, personality and appearance, then they weren’t representing women as they are today,” Weed told the BBC.

The research is part of Unilever’s #Unstereotype campaign to advance advertising away from stereotypical portrayals of gender.