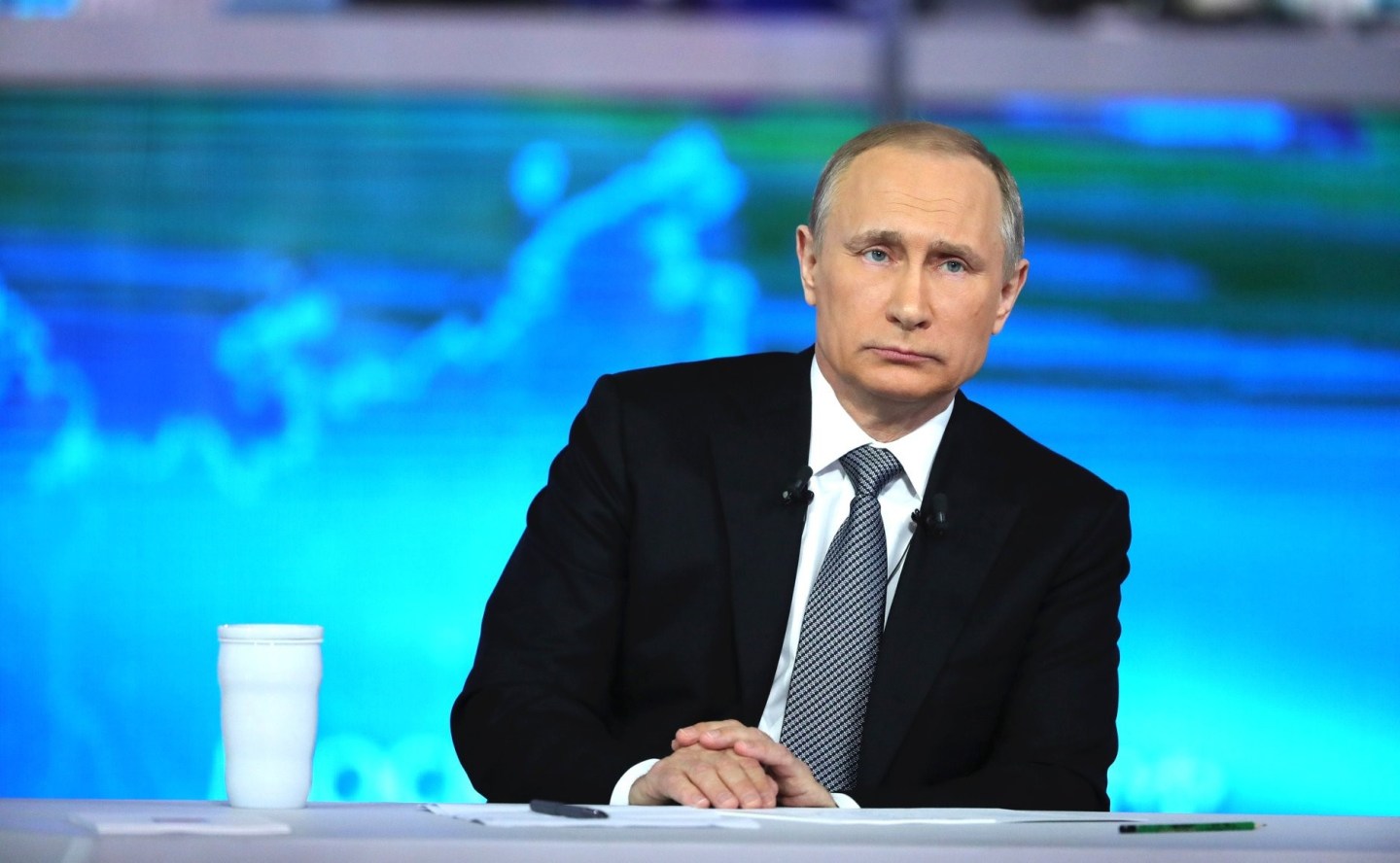 The country already has a vast and deeply intrusive mechanism called SORM, that allows the authorities to monitor online communications. Bloggers and online news sites have tight controls on what they can say, and there is also a law requiring web firms to store Russians’ data within the country.

Irina Yarovaya, the head of the country’s parliamentary security committee, has now proposed measures that would require Internet service providers to store metadata about customers’ activities for up to three years—and the actual contents of their communications for up to six months.

State officials would be able to requisition this data, supposedly for anti-terrorism purposes. Currently, telecommunications providers only have to store metadata—time-stamped information about connections—for six months.

Meanwhile, senator Yelena Mizulina (the ultra-conservative behind Russia’s controversial “gay propaganda” law) has reportedly proposed measures, as part of the same package of laws, that would force online communications providers such as WhatsApp (FB) and Telegram to give the authorities ways to decrypt users’ messages.

Mizulina said encryption was allowing closed groups to operate in which teenagers are “brainwashed to kill police officers.”

She had previously called for the messages posted to such platforms to be “pre-filtered” in order to block out discussions about suicide, but communications minister Nikolai Nikiforov pointed out that encryption made this impossible.

For more on encryption, watch our video.

In the wake of the high-profile Apple-FBI clash, lawmakers in the U.S. also proposed forcing encrypted communications providers to give law enforcement a “back door.” However, those proposals have fizzled out (for now), after experts explained that impregnable encryption is necessary for users’ online security.

If the new Russian proposals do pass into law, they may not come into effect for another three years, Yarovaya said Monday.