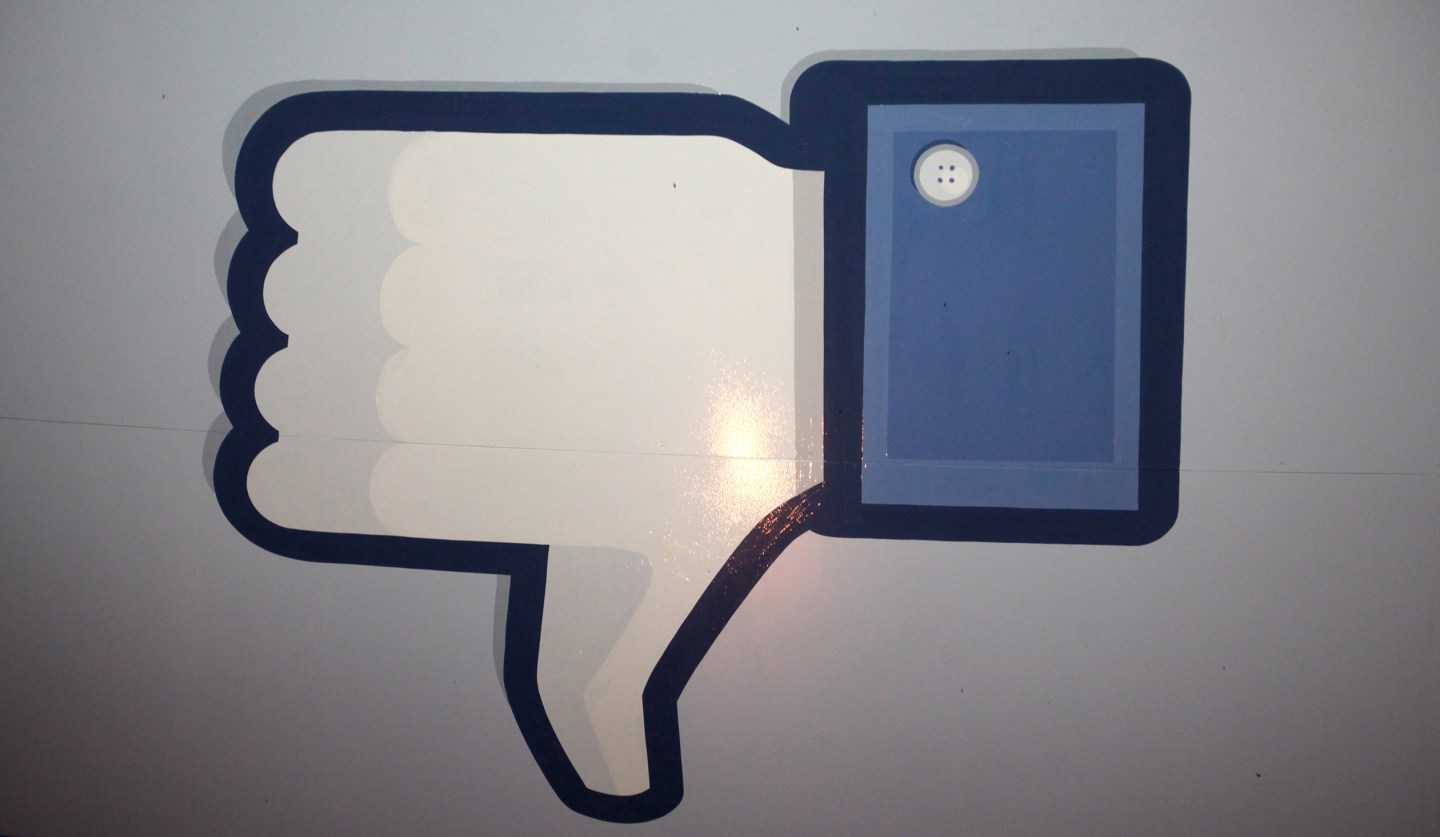 Algeria has become the latest country to take drastic measures to protect the integrity of its school exams, temporarily blocking access to Facebook (FB), Twitter (TWTR) and Instagram while students are sitting their baccalaureates, or final tests.

More than half a million of the country’s baccalaureate students had to start re-taking their exams on Sunday, after question topics for science, mathematics and management students were leaked ahead of the first session, a few weeks ago.

According to regional media, the authorities started blocking access to social media at 8 p.m. on Saturday. The block, intended to prevent further leaks, will lift on June 23, the final day of the exams.

Algerian education minister Nouria Benghabrit reportedly said the repeat exams were necessary in order to guarantee the “fairness and equality of opportunity guaranteed by the constitution.”

Reuters quoted an official source as confirming “the cut in social media is directly related” to the exams, and said there also appeared to be disruption to 3G mobile Internet access on Sunday.

This isn’t even the most extreme example of education authorities combatting the negative effects of connectivity.

For more on social media, watch our video.

In May, the Iraqi government reportedly ordered Internet service providers to entirely shut down access for three-hour periods on the day sixth-graders were taking their exams.

While certainly effective—everyone got thoroughly cut off, on both fixed and mobile broadband—that measure drew condemnation from online rights activists.