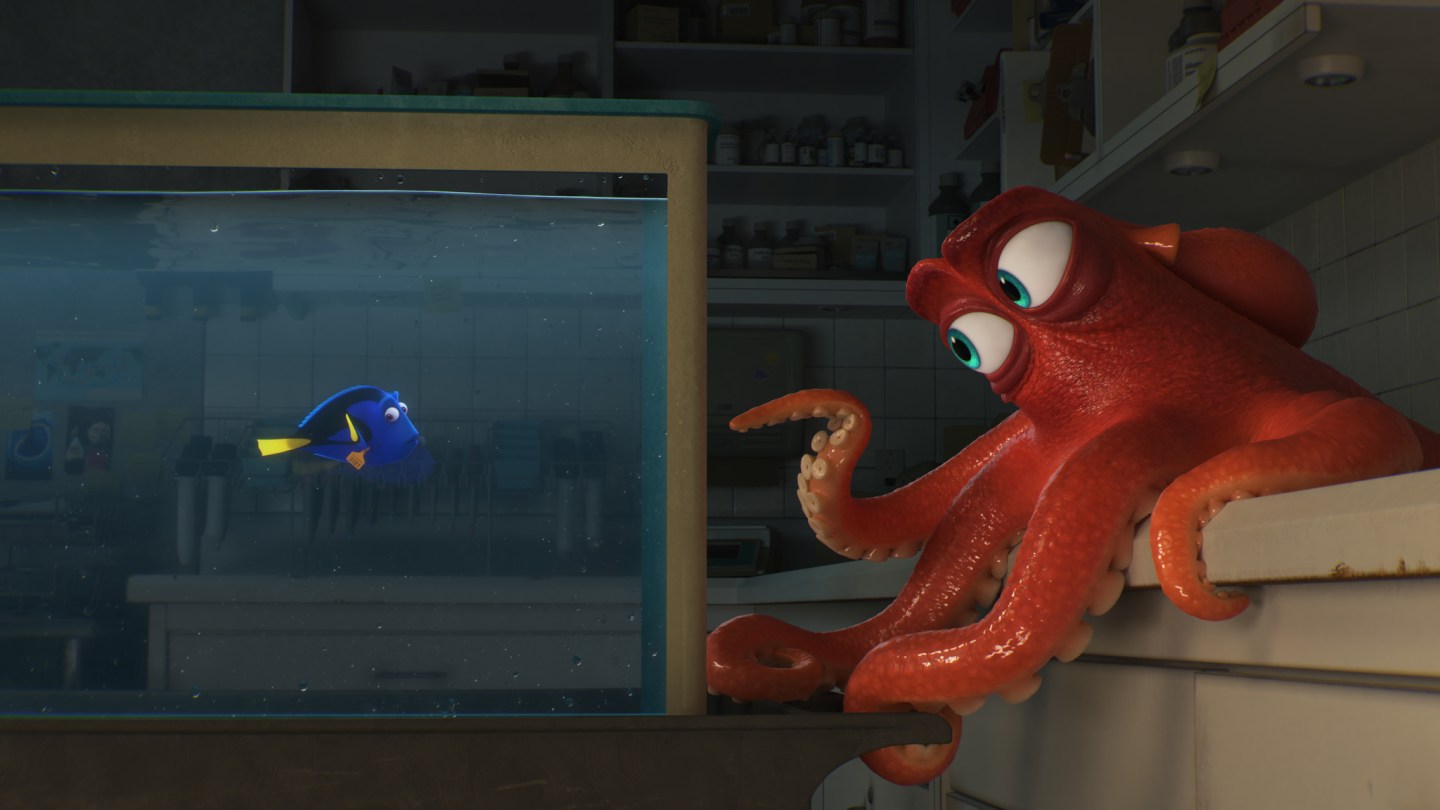 Finding Dory is wrapping up its opening weekend by breaking a few records.

The movie, a sequel released 13 years after the original Finding Nemo, has surpassed analyst expectations. According to a previous Fortune report, it was projected to bring in as much as $120 million. USA Today reports that, according to studio estimates, it made $136.2 million.

With that number Finding Dory became the biggest opening weekend for an animated film, a PG-rated film, and a Pixar film. The first two records had previously been set at $121.6 million for DreamWorks’ Shrek the Third, released in 2007. Before Finding Dory, the biggest opening weekend for a Pixar movie had been Toy Story 3, which raked in $110.3 million for its 2010 debut.

“Finding Dory just showed total domination this weekend,” comScore senior media analyst Paul Dergarabedian told USA Today. He described it as a “spectacular debut, bigger than anyone expected.” It made over $100 million more than this weekend’s next most popular movie, Central Intelligence, which took in $34.5 million.

Toy Story 3 still holds the record for highest-grossing Pixar film, making $1.06 billion globally. With this impressive debut, Finding Dory could be on track to top that record as well.