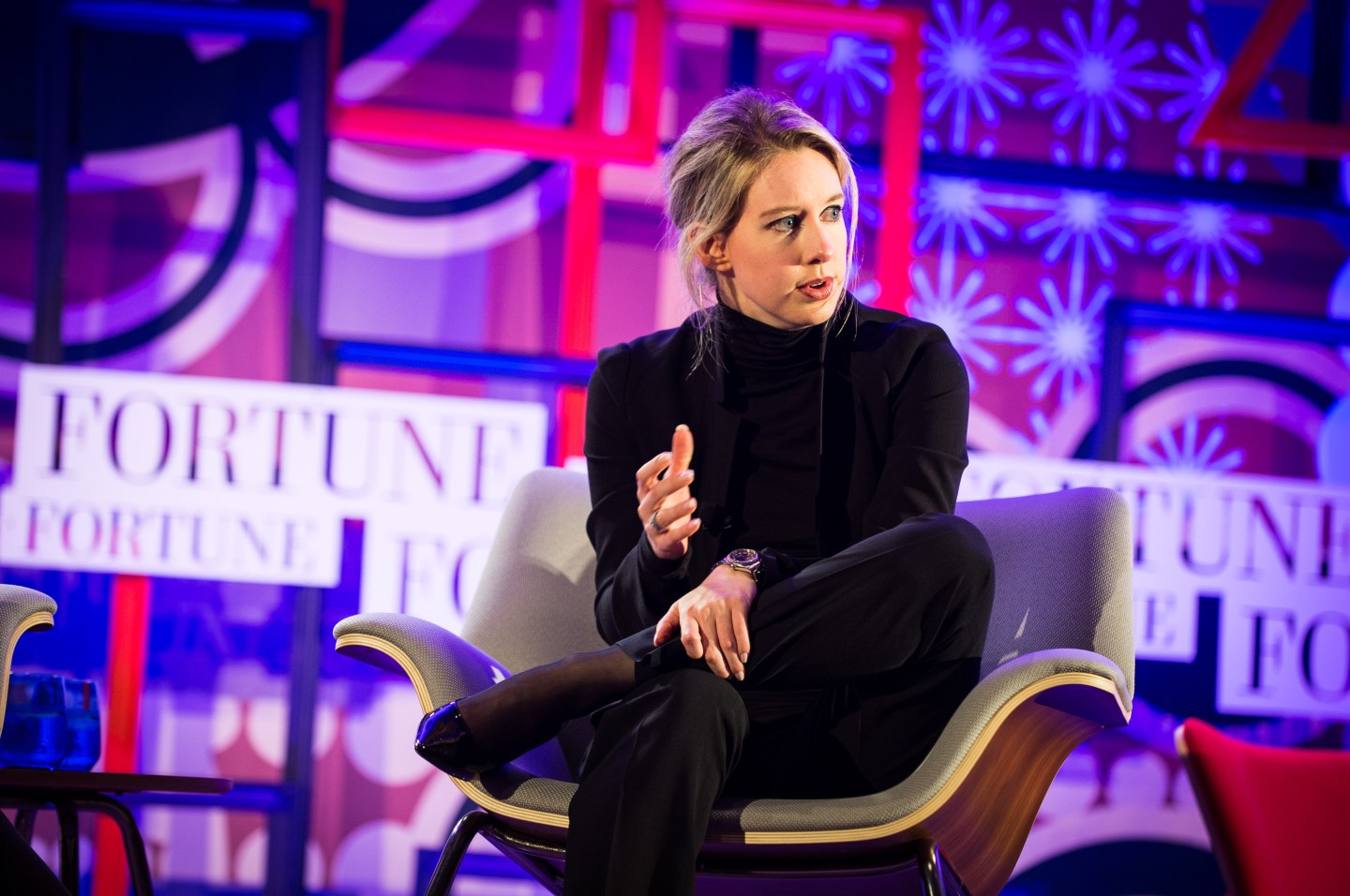 Waksal essentially said he’d known Theranos’ claims of a groundbreaking blood testing technology that could distill diagnostics down to a finger prick were bunk. During an interview on CNBC, Waksal said he’d told an unnamed journalist that the company’s refusal to divulge specifics about its Edison diagnostics platform was a warning sign that it was all a “scam” back in 2013.

He went on to say that Theranos’ initial rise is attributable to story-hungry media organizations that desperately wanted to believe founder Elizabeth Holmes’ inspirational biography as a female college dropout who could revolutionize an entire medical sector. (Full disclosure: Fortune featured a cover story about Holmes in 2014, and reporter Roger Parloff has subsequently explained how the company misled him).

Theranos’ legal, business, and regulatory woes are all well-known by now. Most recently, pharmacy chain Walgreens (WBA) officially cut ties with the firm and will stop offering its blood tests in 40 “Wellness Centers” in Arizona.

But Waksal’s assertions raised some eyebrows given his own colorful past in biopharma. He was convicted and imprisoned on insider trading and securities fraud charges stemming from his time at ImClone, a scandal that also ensnared and jailed his friend Martha Stewart.

Ok. That is the most darkly funny thing in ages. Waksal says Theranos is media’s fault. https://t.co/gX6uWigfO2

Asked for comment on Waksal’s statements, a Theranos spokesperson emailed Fortune, “I’m not going to dignify it with a response.”

Waksal, who is banned from acting as an officer for any publicly traded company by the Securities and Exchange Commission, emerged from his five-year prison stint to found privately-held biopharma firm Kadmon in 2009.

The company has a diverse pipeline of drug candidates, including treatments for cancer and autoimmune diseases, as well as a handful of products that have already hit the market. Just last week, Kadmon filed for a $115 million IPO. Waksal will have to step aside entirely from the company due to his SEC ban—but as Xconomy notes, he’ll be paid rather handsomely for his departure.