Mortgage Exec At the Heart of Financial Crisis Escapes Charges 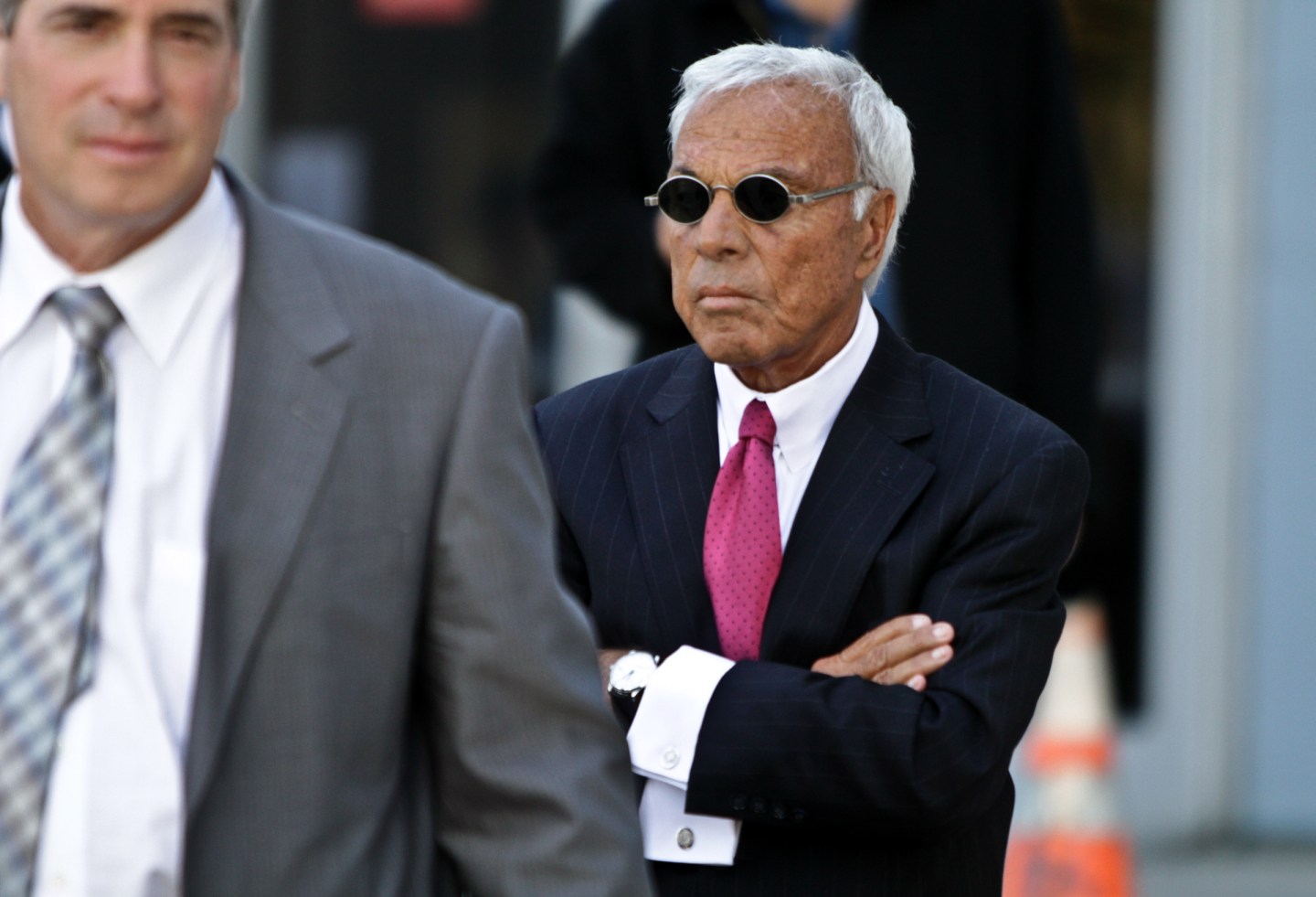 Former Countrywide Financial Corp CEO Angelo Mozilo will not face a U.S. Justice Department lawsuit for defrauding investors in mortgage-backed securities issued before the 2008 financial crisis, a person familiar with the matter said on Friday.

Mozilo received a letter from the Justice Department this week informing the Countrywide co-founder of its decision to not move ahead with a civil fraud case against him related to his role at the mortgage lender, the source said.

The source requested anonymity to discuss the status of the non-public probe.

Countrywide, at one time the nation’s top mortgage company, collapsed under the weight of soured loans and was acquired by Bank of America Corp in July 2008.

Patrick Rodenbush, a spokesman for the Justice Department, declined comment. The news was first reported by Bloomberg News.

Bank of America agreed in 2014 to pay a record $16.65 billion to resolve government claims that it and companies including Countrywide that it had acquired misled investors into buying troubled mortgage-backed securities.

Mozilo agreed in 2010 to a $67.5 million settlement with the U.S. Securities and Exchange Commission, which had accused him of misleading investors about Countrywide’s health and risk-taking. Bank of America agreed to cover some of the payout.