HSBC Will Pay $1.6B to End Shareholder Lawsuit Over Subprime Unit 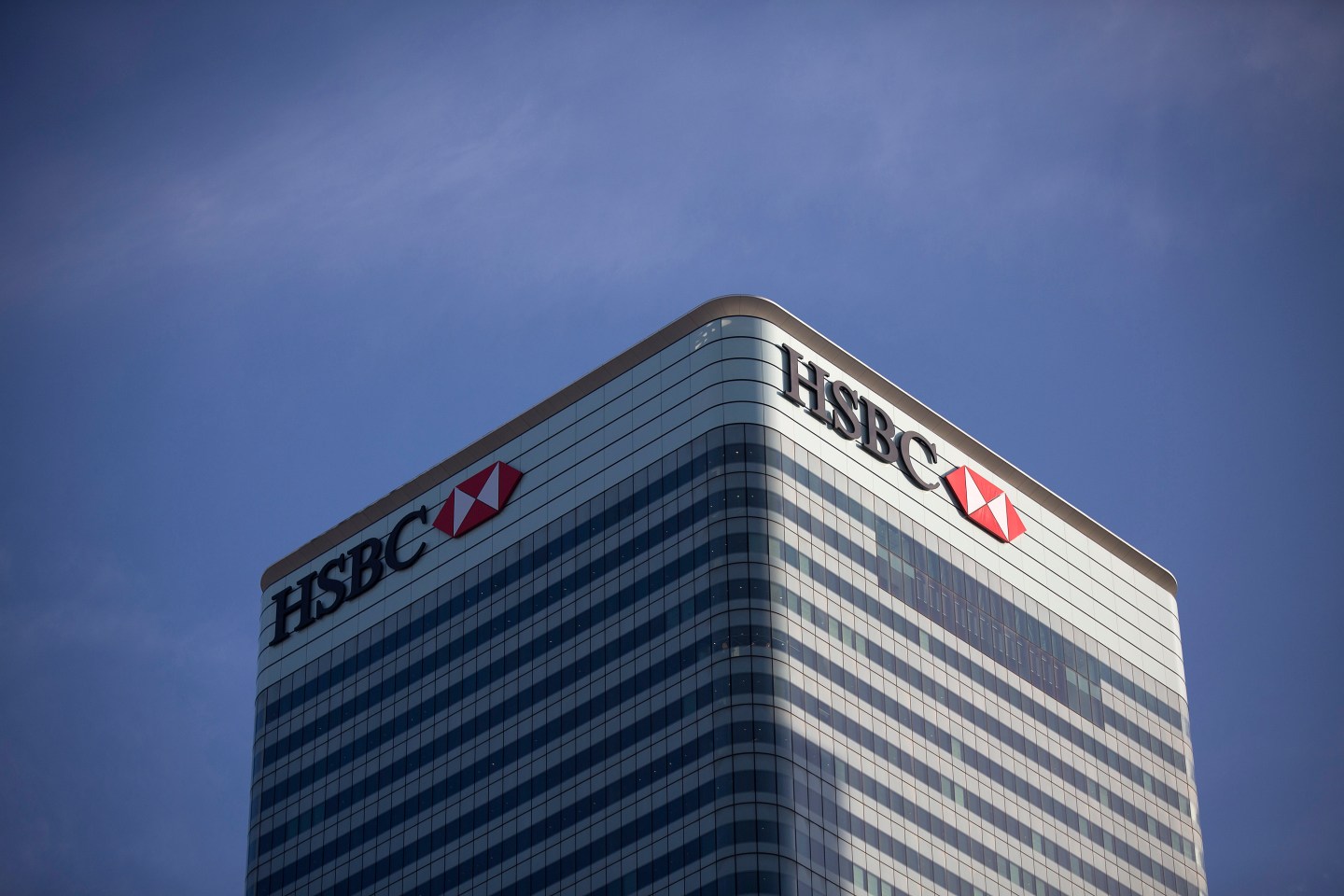 The headquarters of HSBC Holdings Plc stand in the Canary Wharf business, financial and shopping district in London, U.K., on Wednesday, Feb. 18, 2015. HSBC Chairman Douglas Flint will face fresh questions at a U.K. Parliament hearing on Wednesday over his role as finance director when the bank was found helping customers avoid taxes through its Swiss unit. Photographer: Simon Dawson/Bloomberg via Getty Images
Photograph by Simon Dawson — Bloomberg via Getty Images

A unit of HSBC Holdings said on Thursday it will pay $1.575 billion to end a 14-year-old shareholder class action lawsuit stemming from the Household International consumer finance business that the British bank bought in 2003.

HSBC Finance Corp expects to take a roughly $585 million pre-tax charge in the second quarter for the settlement, which requires court approval. It said it could have faced liability as high as $3.6 billion.

The accord averts a second trial in the litigation, which had been expected to begin last week in the U.S. District Court in Chicago before being put on hold.

“We are pleased to resolve this 14-year case that’s based on events that took place before HSBC acquired Household,” HSBC spokesman Rob Sherman said in a statement.

Michael Dowd, a lawyer representing the plaintiffs, did not immediately respond to requests for comment.

In litigation that began in 2002, Household shareholders accused that company of inflating its share price by concealing its poor lending practices and loan quality.

The share price fell more than 50% from mid-2001 to October 2002, when Household agreed to pay $484 million to settle predatory lending claims by U.S. state regulators.

In October 2013, the shareholders won a $2.46 billion judgment against HSBC, believed to be the largest in a U.S. securities class action that went to trial.

But in May 2015, the federal appeals court in Chicago threw out that award and ordered a new trial to determine whether “firm-specific, nonfraud factors” contributed to the drop in Household’s share price.

HSBC’s purchase of Household eventually soured, and led to tens of billions of dollars of writedowns for bad loans. The bank shut much of its U.S. consumer finance business in March 2009.