Watch This 8th-Grader Nail Impersonations of the 2016 Presidential Candidates 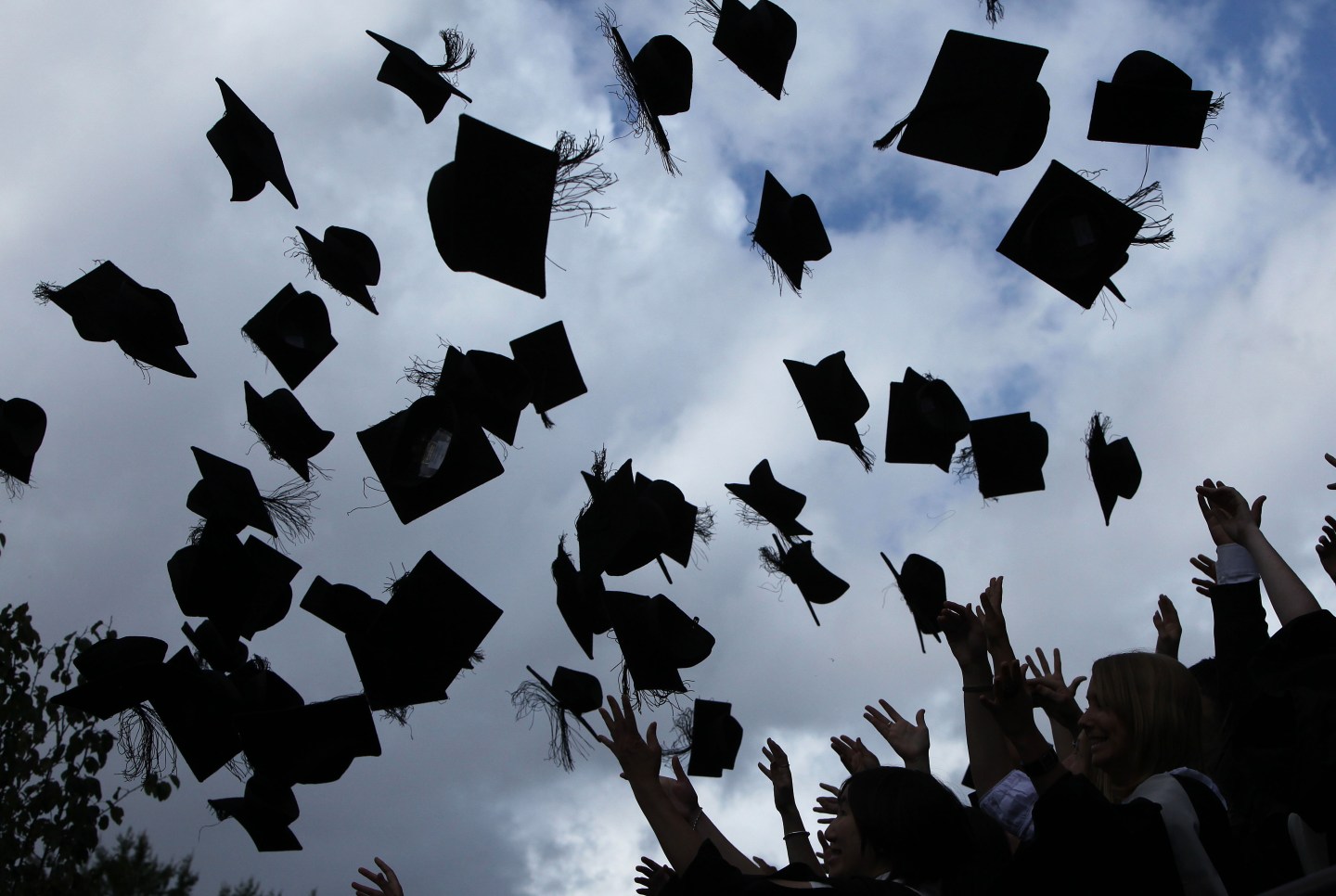 Aiello graduated from Thomas Middle School outside Chicago. His principal told NBC Chicago that he was the “hands-down No. 1 pick” for speaker among teachers and staff.

“I’ve decided that since we’re in the middle of an election year, that I would do my graduation speech in the style of some of the 2016 presidential candidates,” Aiello begins in the video.

What then unfolds is a series of spot-on impersonations of the candidates.

Aiello said his school had the best cinnamon rolls he’d ever tasted, but “I do have one improvement for them, though: We need to make them free,” he said, speaking as Sanders.

The soon-to-be high-schooler delivered the speech as one of three finalists in his 350 person class. His parents told NBC Chicago that he hopes of a career in politics or comedy.

“He’s been doing them since he was very young—family members, teachers, he even makes up his own silly voices and he’s been doing that for a very long time,” his mother Carla Aiello told the outlet. “And then with the election, he watches the news clips and he just absorbs everything.”