Bernie Sanders Will Not Be Vetted as Hillary Clinton’s VP 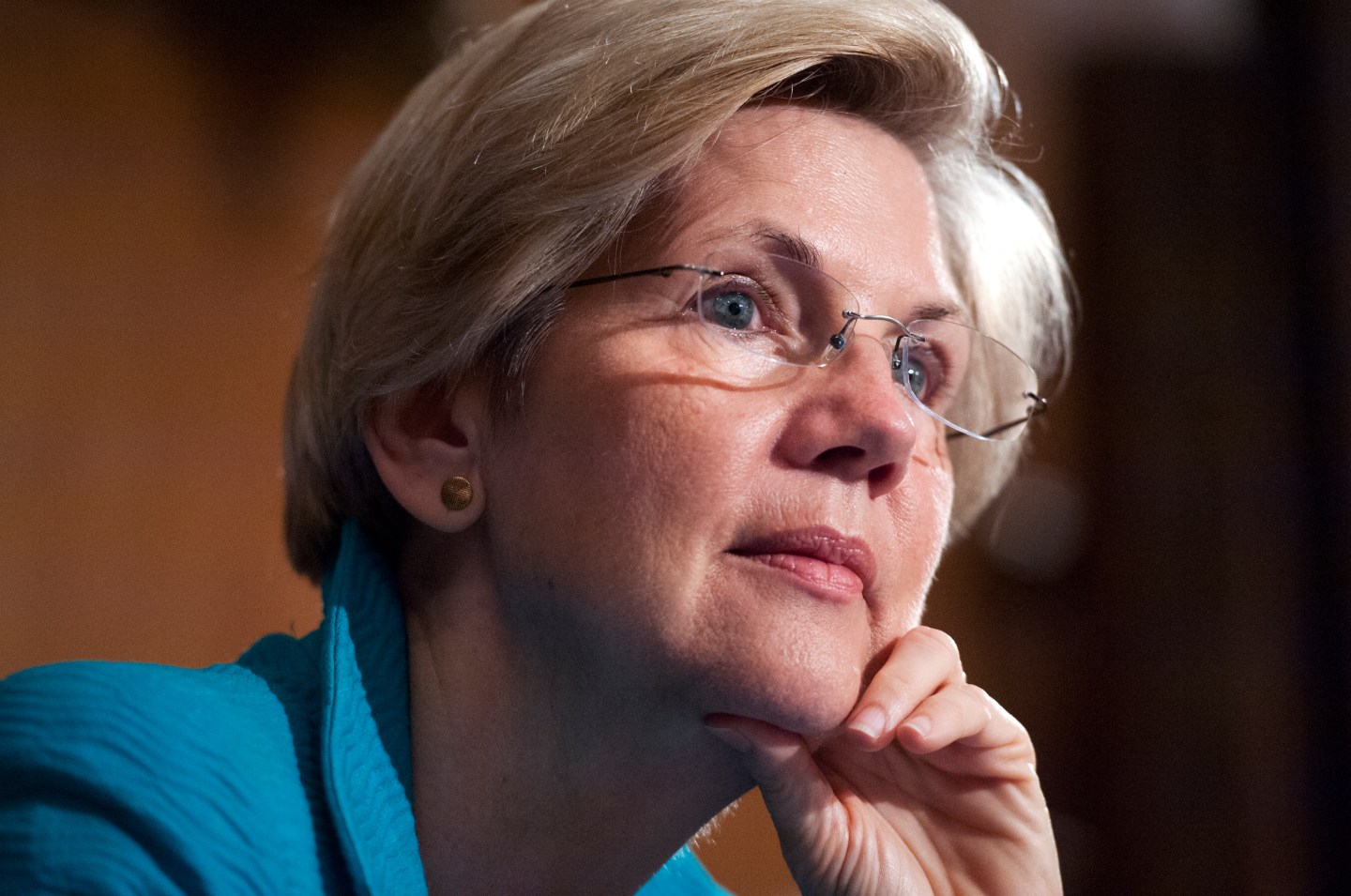 Hillary Clinton is reportedly not considering Bernie Sanders as a running mate. Instead, her campaign is looking at Massachusetts Sen. Elizabeth Warren, according to people familiar with the process.

The vetting process for a Vice President remains in early stages, and talks with Clinton herself about options are just beginning, the Wall Street Journal reports. The Clinton team has yet to ask anyone to submit tax returns or other personal information. However, talk of a Clinton-Warren ticket isn’t new, as Clinton has already expressed interest in having Warren as her running mate.

“I haven’t even begun to sort all that out,” Clinton reportedly told Spanish-language TV network Telemundo. “There are a lot of really qualified, dynamic candidates, I’m sure, to be considered for vice president.”

Clinton campaign chairman John Podesta is leading the search process for a VP, according to the Journal. Longtime Clinton adviser Cheryl Mills is acting as an informal adviser.

A senior Sanders adviser first told the Journal that although Sanders doesn’t mind being part of the conversation, he isn’t particularly interested in the job, nor is he expecting to be offered it. Sanders sees himself as exercising his strongest influence in the Senate, where his profile is sure to rise following his presidential run.

Warren’s critiques of Republican Donald Trump has impressed the Clinton campaign, which has made a point to highlight her endorsement along with those of President Barack Obama and Vice President Joe Biden, according to the Journal.

Sen. Warren’s sharp criticism of the presumptive GOP nominee has been heard loud and clear—the senator has blasted Trump through social media outlets such as Facebook (FB) and Twitter (TWTR) in the past.

Fortune has reached out to the Clinton campaign, the Sanders campaign, and Elizabeth Warren’s office for comment, and will update the story if they respond.