Glamsquad, the ‘Uber of Beauty Services,’ Has a New CEO 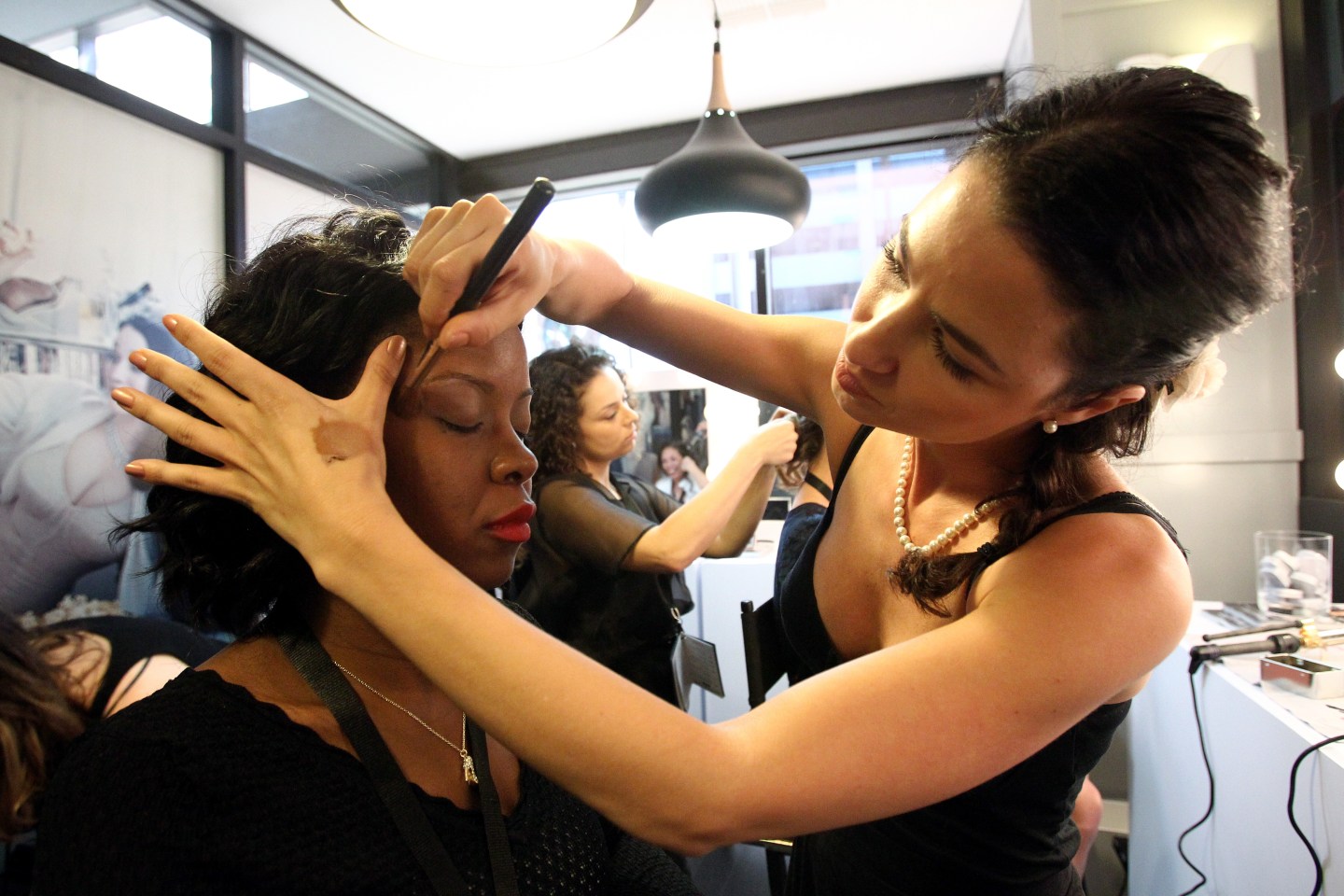 Glamsquad just got a leadership makeover.

Alexandra Wilkis Wilson has stepped down as chief executive of the on-demand, in-home beauty startup. She is replaced by Amy Shecter, who most recently served as CEO of boutique yoga-studio chain CorePower Yoga.

Wilson, who joined Glamsquad in 2014 and will keep the title of strategic advisor, rose to fame as co-founder of Gilt Groupe. A former “unicorn,” the online shopping site was bought for $250 million in January. By that point Wilson was long gone, having left Gilt to join Glamsquad as co-founder and CEO two years prior.

“I loved Gilt very much, and I still do today, but I had come to a place in my career where it was time for a new adventure,” she told Fortune in February.

A mere four months later, it’s apparently time for Wilson’s next, yet-announced adventure, which leaves Shecter to “spearhead the company’s next phase as it expands into new markets and lines of business,” according to a press release. Part of this “spearheading” will undoubtedly involve outmaneuvering the competition. Alongside Glamsquad, whose users can summon a professional hair or makeup stylist to their door, contenders to become the definitive “Uber of beauty services” include Manicube, a New York-based startup that offers on-demand nail services, and Vive, which connects users with nearby salons for last-minute blowouts.

Glamsquad, which says it has tripled revenue since last year, has raised $24 million in venture capital funding to date.