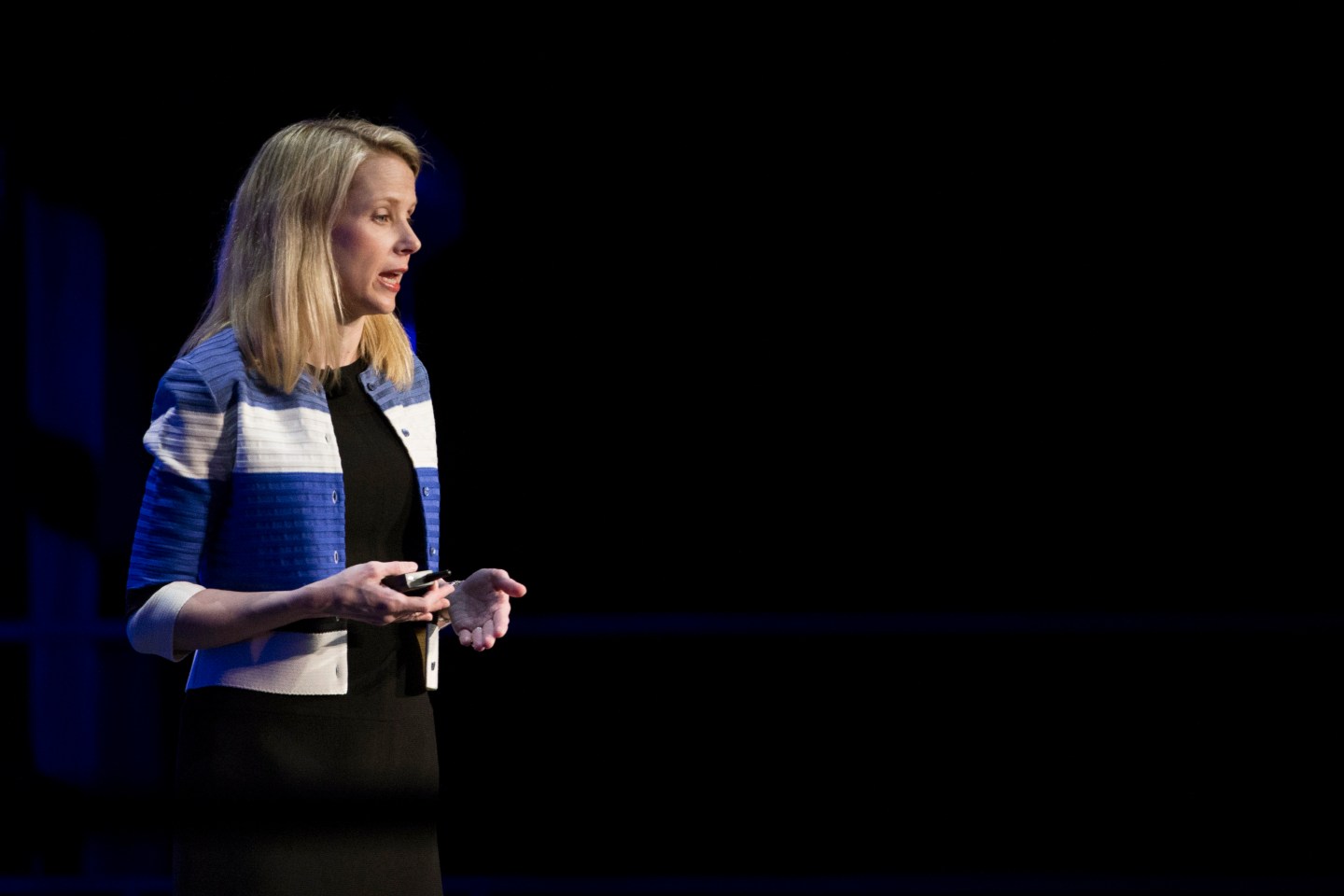 Yahoo’s (YHOO) sale process for its core Internet assets has entered its third and final round, but one of its two private equity suitors is no longer involved.

Sources say that the pairing of Bain Capital (which tried to buy Yahoo back in 2012) and Vista Equity Partners (which just agreed to acquire both Marketo and Ping Identity) was informed within the last 24 hours that it didn’t make the cut.

Price talk is now in the range of $4 billion to $5 billion, although it is unclear if some bidders also want to purchase some of the 3,000 patents that Yahoo (YHOO) recently put on the block. It’s also worth noting that Bain and Vista could reenter the process if the current bidders come up short, or that Yahoo could revive earlier reverse spin-off plans that could keep CEO Marissa Mayer at the helm.

Update: Bloomberg reports that two other private equity bidders are still in the mix, neither of which have been previously reported: Advent International and a joint bid from Vector Capital and Sycamore Partners.