Kellogg’s Is Recalling Some of Your Favorite Snacks 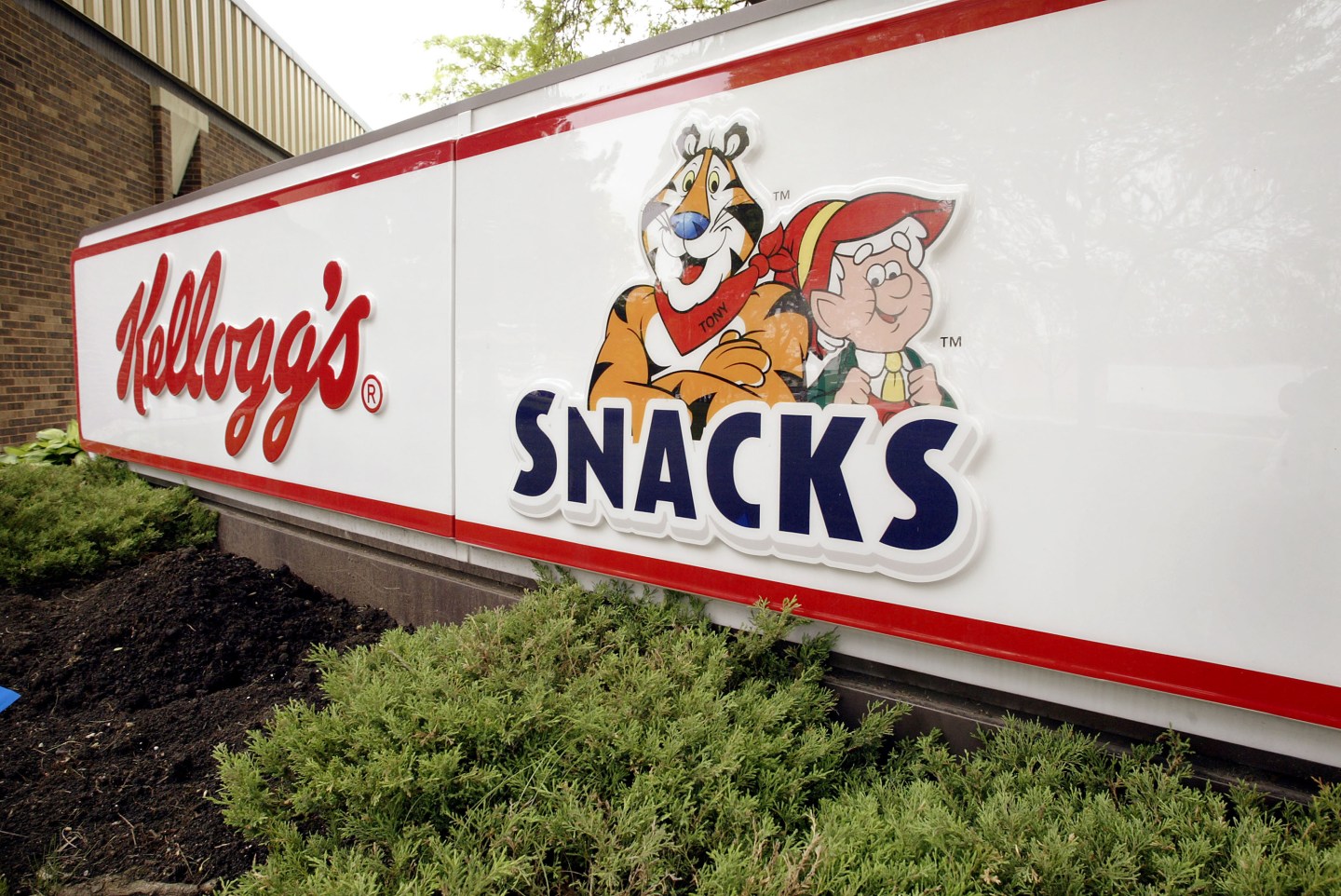 ELMHURST, IL - MAY 19: A sign marks the location of the Keebler corporate offices May 19, 2004 in Elmhurst, Illinois. Kellogg Co., which bought Keebler Foods in 2001, recently announced it would be moving 300 jobs from Elmhurst to Battle Creek, Michigan. (Photo by Scott Olson/Getty Images)
Photo by Scott Olson—Getty Images

The Kellogg Company (K) has issued a voluntary recall of 23 of its products.

The food manufacturing giant has discovered that some of its packaged snack products may have been made with flour that is contaminated with undeclared peanut allergens, according to an FDA notice. Peanut residue could be present in low levels, which can potentially cause adverse reactions in those with severe peanut allergies. The agency states that the “vast majority” of people who are allergic to the legume likely won’t have any reaction.

This recall applies to 15 varieties of Keebler-brand snacks, four Famous Amos products, two Special K, one Mother’s, and one Murray’s (the full list can be found here). The products have been distributed across the U.S., including in Puerto Rico, though the Fortune 500 company states that it has initiated the recall out of an “abundance of caution” and it has not received any related complaints or reports of illnesses.

Kellogg’s made this announcement after its wheat flour supplier, Grain Craft, announced its own recall. Fortune previously reported that it has also affected some Hostess packaged snacks, including Chocodiles, Ding-Dongs, Zingers, and Hostess Donuts.