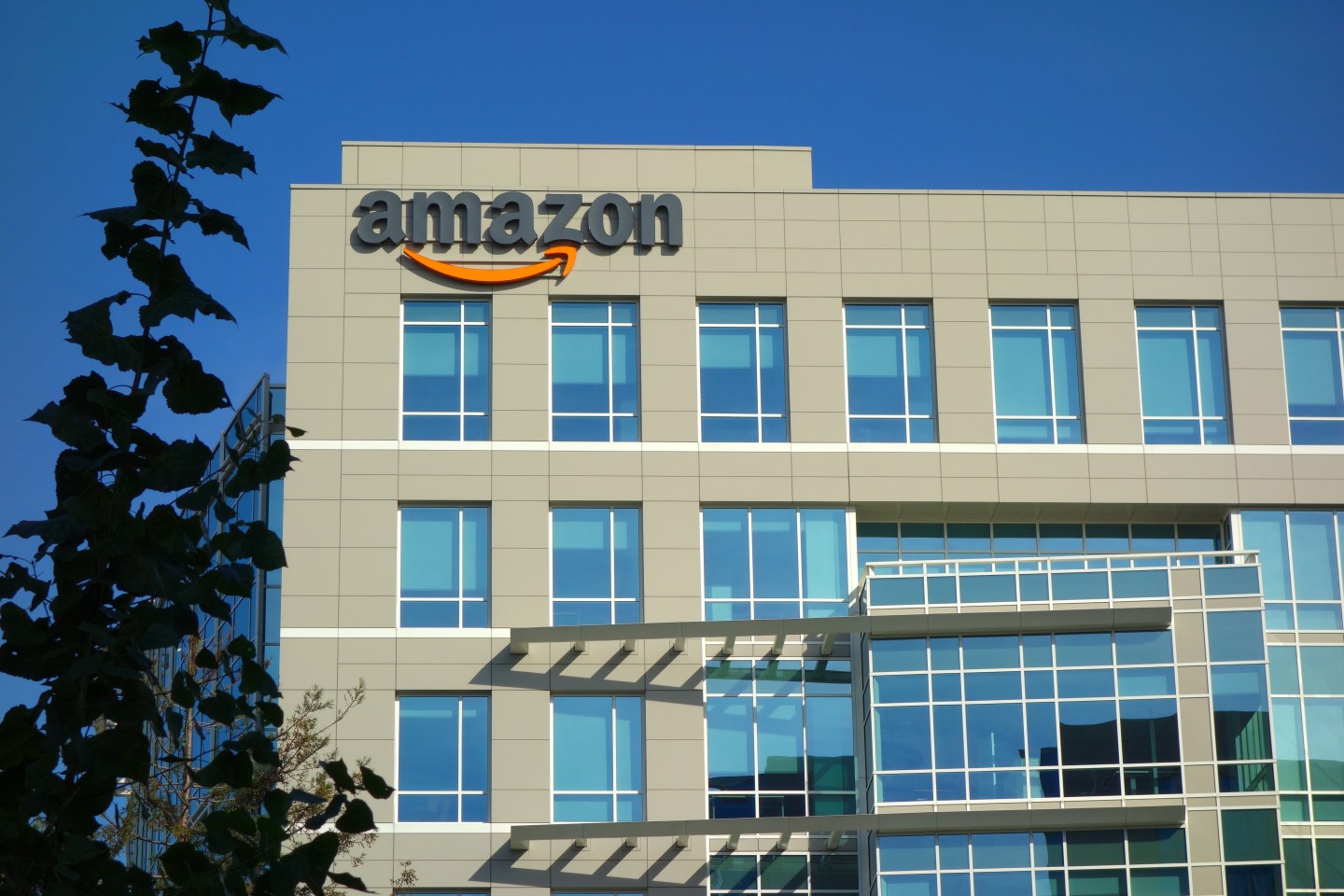 On Monday, the Office of the Press Secretary revealed that 28 major employers have signed a pledge to conduct annual gender pay gap analyses. The companies say they will review hiring and promotion processes, prioritize equal pay, and identify and implement other fair pay best practices.

Participating employers include Amazon (AMZN), Pinterest, Airbnb, Spotify, Deloitte, American Airlines (AAL), and Dow Chemical (DOW). Interestingly, Amazon recently revealed the results of its own pay gap study, which found that women make 99.9% of what their male colleagues are paid.

The initiative was announced on the eve of the first-ever United State of Women summit, taking place on Tuesday in Washington, D.C. The event, which aims to “rally all of us together to celebrate what we’ve achieved, and how we’re going to take action moving forward” will feature a host of influential speakers, including President Obama, First Lady Michelle Obama, Oprah Winfrey, Amy Poehler.

The average American woman makes 79% of what her male counterpart makes, meaning she can expect to lose out on nearly $500,000 in earnings over the course of her career. For African American women, this number is closer to $900,000, and for Latinas it can go up to a startling $1 million.

The pledge is part of a $50-million, White House-led initiative to expand opportunities for and improve the lives of women and girls. The public and private sector hope to empower women by providing targeted resources such as workshops on negotiating salaries, and launching campaigns to improve portrayals of women in media.