Notarize Wants To Turn Your iPhone Into A Notary 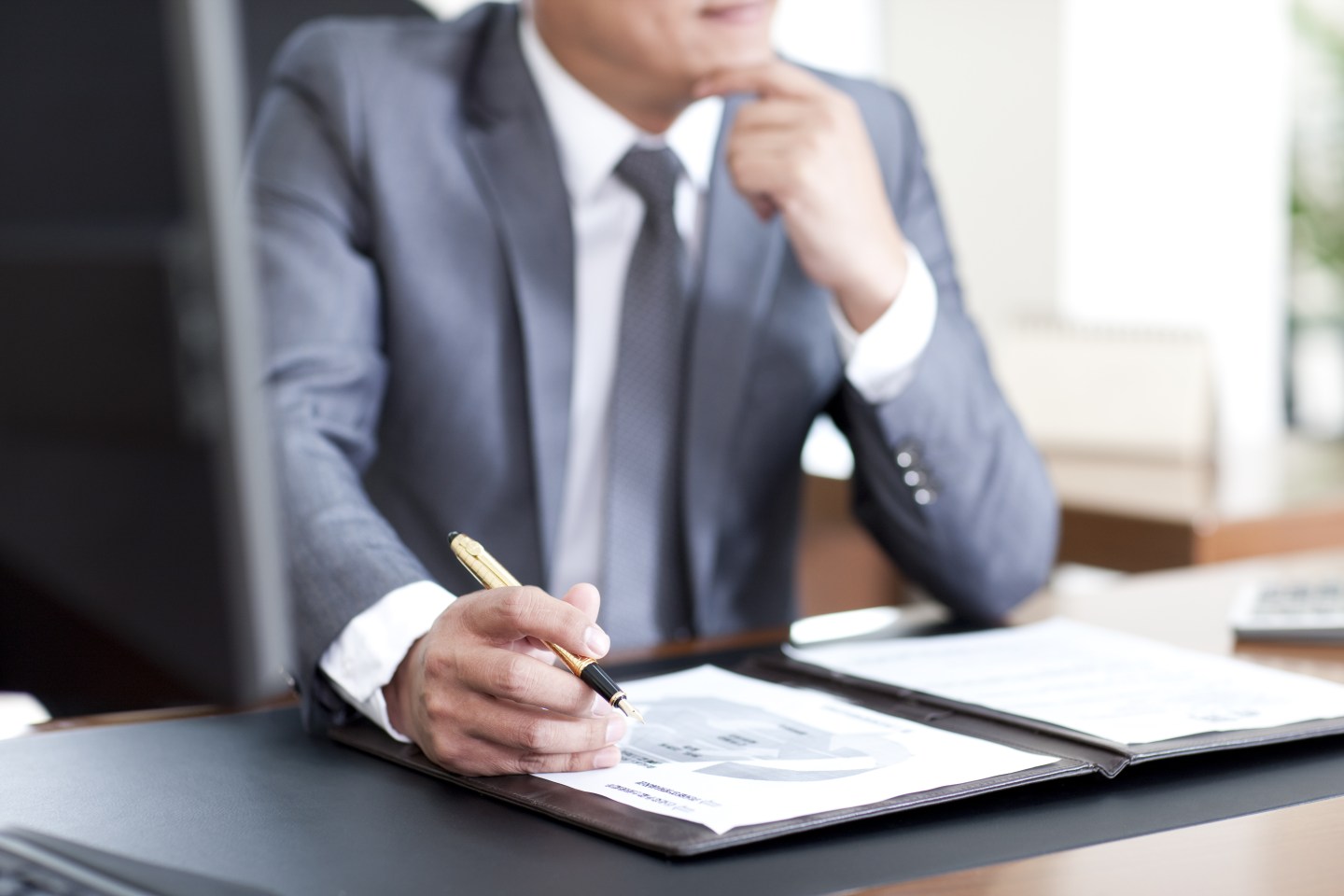 When engineer Pat Kinsel sold his technology startup Spindle to Twitter in 2013, he was shocked at how many of the closing documents had to be notarized, and how antiquated the process was. After going to the UPS store to have dozens of documents notarized in person, one of the documents wasn’t signed properly by the notary and caused delays in a part of the transaction.

“If the notarization had been digital, there wouldn’t have been the issue, Kinsel said.

Kinsel realized this challenge presented a real business opportunity, and he founded Notarize, to bring notarization online. Launched in February of 2016, Notarize has raised $8 million in Series A funding led by Polaris Partners with participation by Founder’s Fund, and Ludlow Ventures, the company tells Fortune exclusively. This brings Notarize’s total funding to $10.2 million.

With Notarize, anyone can upload a document to their mobile phone or Notarize’s website and connect with a notary online in less than three minutes. Users will also be asked to take a picture and upload their state ID, and Notarize will validate your identity. Notarize then coordinates a video call with a licensed Notary, where the official will validate your identity and witness your signature of a documents. Notarize’s notary will apply an digital notarization seal, and sign and validate the document. Notarize charges users $25 per notarization.

Notarize has been live since early September, and said it notarized 1,000 documents in the first six weeks. The company declined to reveal revenue, but Kinsel pointed out that the market opportunity is vast. Currently there are 1.25 billion documents required to be notarized each year in the U.S., and there are 4.5 million official notaries in the U.S.