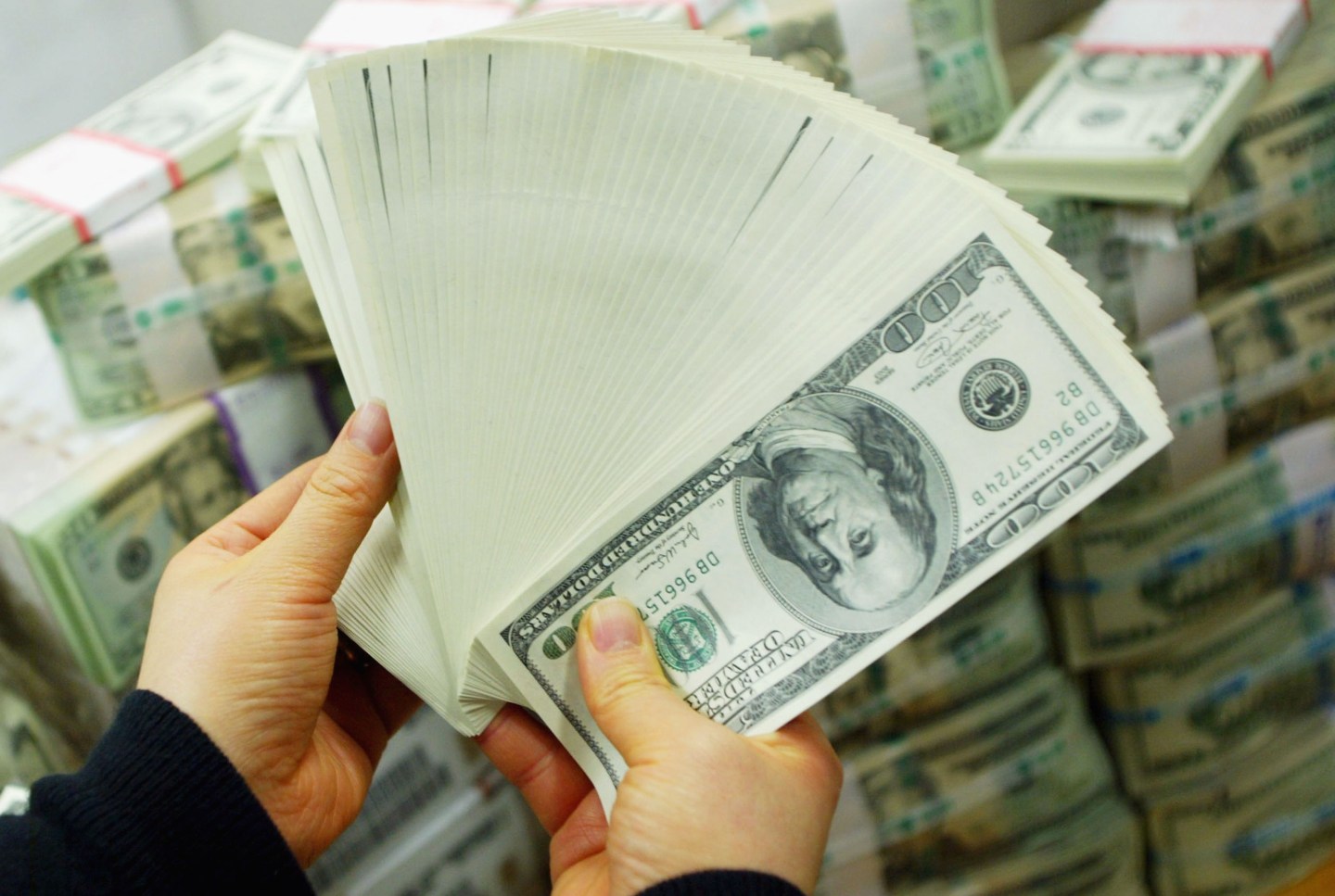 South Korea’s Hotel Lotte said on Monday it is postponing its up to $4.5 billion planned IPO indefinitely, as the wider Lotte Group reels from the impact of raids by prosecutors on group firms.

The raids on Lotte Group headquarters, Hotel Lotte and other Lotte companies on Friday were part of an investigation into a possible slush fund, three people with direct knowledge of the matter have said.

In addition to the derailment of an IPO billed the world’s biggest this year, the aftermath of the raids has also seen Lotte Chemical, the conglomerate’s biggest listed unit, bowing out of bidding for U.S.-based Axiall (AXLL) as well as a slide in share prices for group firms.

Hotel Lotte said in a filing it made the decision to protect investors given recent “internal and external issues.”

The raids were the second setback this month for the deal.

Last Tuesday, Hotel Lotte cut the size of the IPO and pushed back the listing from June to July, after prosecutors launched a bribery investigation into a director.