This Country Is Taking Goldman Sachs to Court This Week 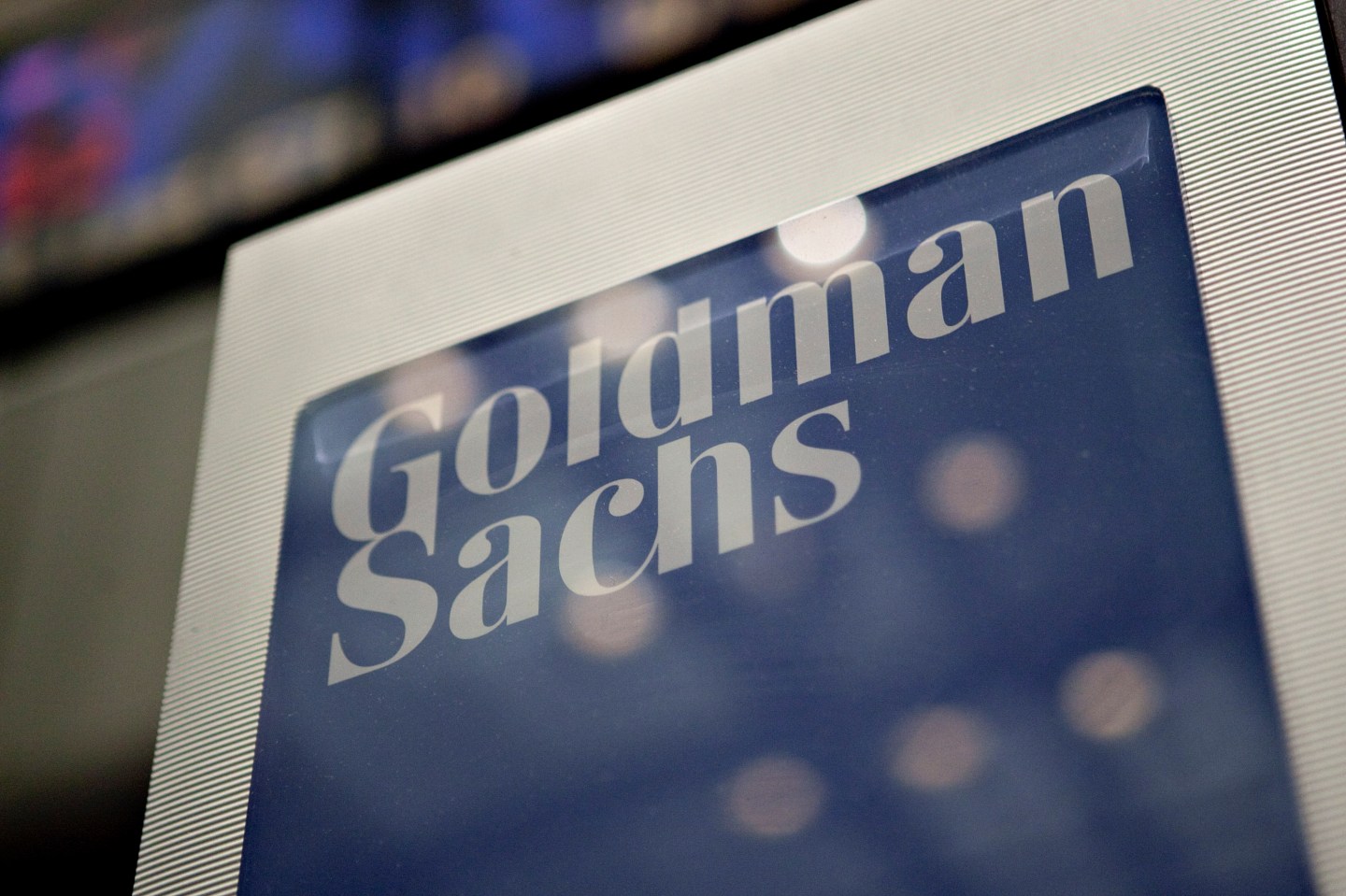 A Goldman Sachs Group Inc. logo hangs on the floor of the New York Stock Exchange in New York, U.S., on Wednesday, May 19, 2010.
Photograph by Bloomberg via Getty Images

Libya’s $67 billion sovereign wealth fund will go head-to-head with Goldman Sachs in London’s High Court this week over claims that the U.S. investment bank exploited the fund by encouraging it to make risky and ultimately worthless investments.

In what will be one of the most closely watched cases in the City of London, the Libyan Investment Authority (LIA) is attempting to claw back $1.2 billion from the Wall Street giant from nine disputed trades carried out in 2008. The lawsuit includes allegations of a “lavish trip to Morocco” and “heavy drinking and girls,” the Financial Times reports.

The LIA’s claim hinges in part on its allegations that the trades were procured under “undue influence.” It specifically cites an internship that Goldman Sachs (GS) provided for Haitem Zarti, the brother of Mustafa Zarti, the LIA’s former deputy chief. Neither Zarti is connected with the fund now. Reuters could not reach either of the brothers for comment.

Goldman Sachs, which denies all the allegations, maintains that its relationship with the LIA was at all “material times an arm’s length one” between banker and client, and that the trades in question “were not difficult to understand.”

“The claims are without merit and we will continue to defend them vigorously,” the bank said in an emailed statement on Friday.

The case is expected to shine a light on the way some of the world’s biggest investment banks conducted business with Colonel Muammar Gaddafi’s regime, doing deals that generated large fees, but which the Libyans say did little to benefit the oil-rich state’s sovereign wealth fund.

Libya set up the LIA in 2006 with the aims of investing the large reserves accumulated from its oil revenues and integrating its economy into the international financial system after years of sanctions.

An internal quarterly LIA management report obtained by the anti-corruption campaign group Global Witness in 2011 suggested the fund had suffered heavy losses. One of the biggest was a 98.5% fall in the value of the fund’s $1.2 billion equity and currency derivatives portfolio.

The LIA is also pursuing the French investment bank Societe Generale for some $2.1 billion in relation to another set of trades entered into between 2007 and 2009. SocGen is contesting the case, which is only expected to come to trial in January 2017.

The business advisory firm BDO has been appointed by the court to manage the litigations on the LIA’s behalf, as two rival chairmen are still laying claim to control of the LIA.

It was hoped this issue would be resolved with the formation of a U.N.-backed unity government for Libya, but this is still struggling to establish itself.

The Goldman Sachs case is scheduled to run for seven weeks.