Disneyland Shanghai Opening Is Set to Go Despite Airport Bombing 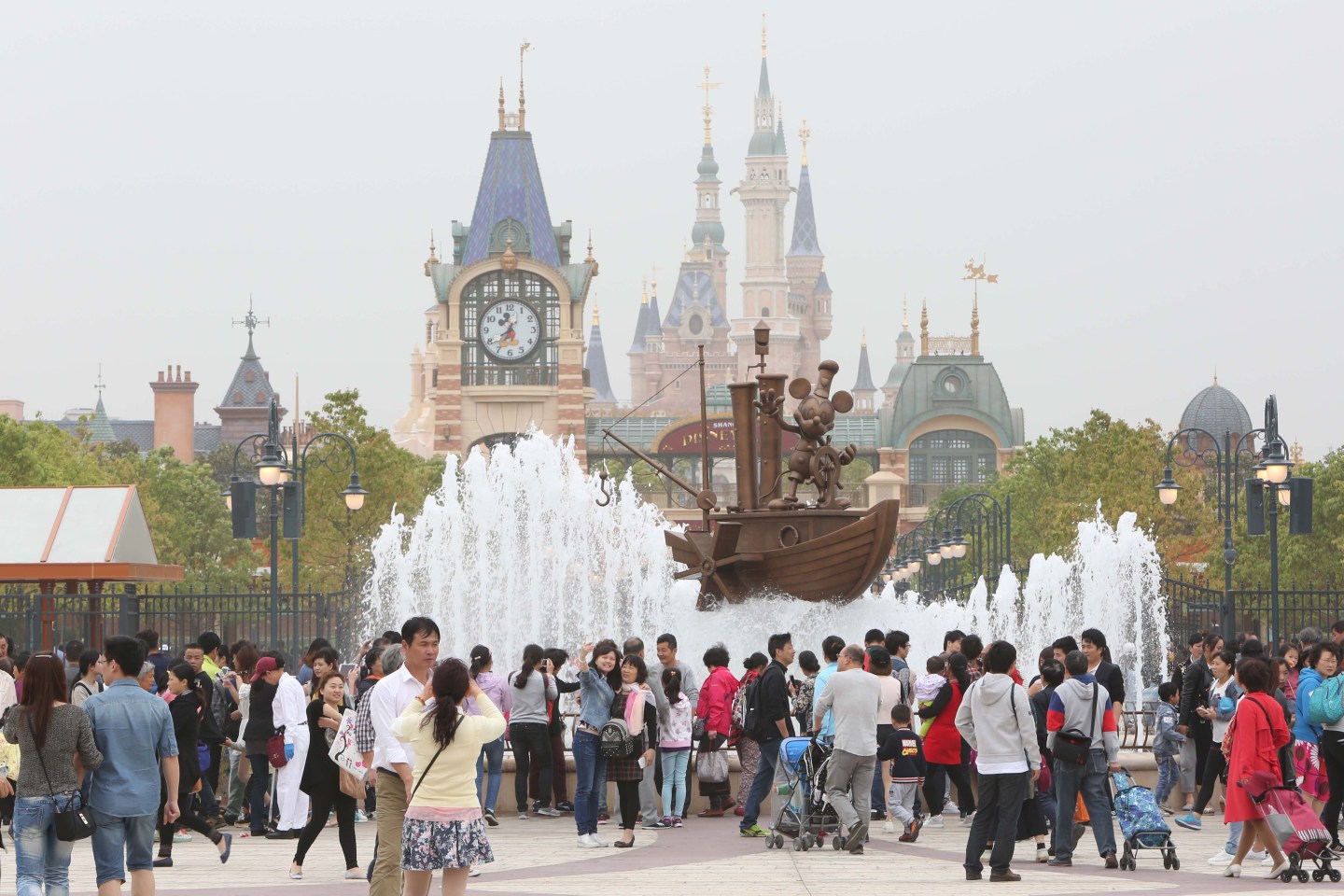 China experienced a terrorist scare over the weekend when a man blew up an improvised bomb at Shanghai’s Pudong airport Sunday afternoon. After no casualties were announced and the suspect was taken into custody, worry shifted to how the event would affect Disney’s planned theme park opening in Shanghai on Thursday.

Shanghai Disneyland is located in the same new city district, and a heightened terrorist alert could have kept away attendees and international celebrities flying in for the opening.

Now, however, that fear is abating. Shanghai police announced today the 29-year-old suspect was a man simply struggling with gambling debt. Desperation, rather than ideology, appeared to be driving his act. His bomb was a beer bottle stuffed with firecrackers and gunpowder. He slashed his own throat afterwards, but survived.

The Pudong airport is experiencing longer wait times, though. Security guards are stationed at every entrance and airlines are advising passengers to arrive several hours ahead of their departure because of longer wait times.