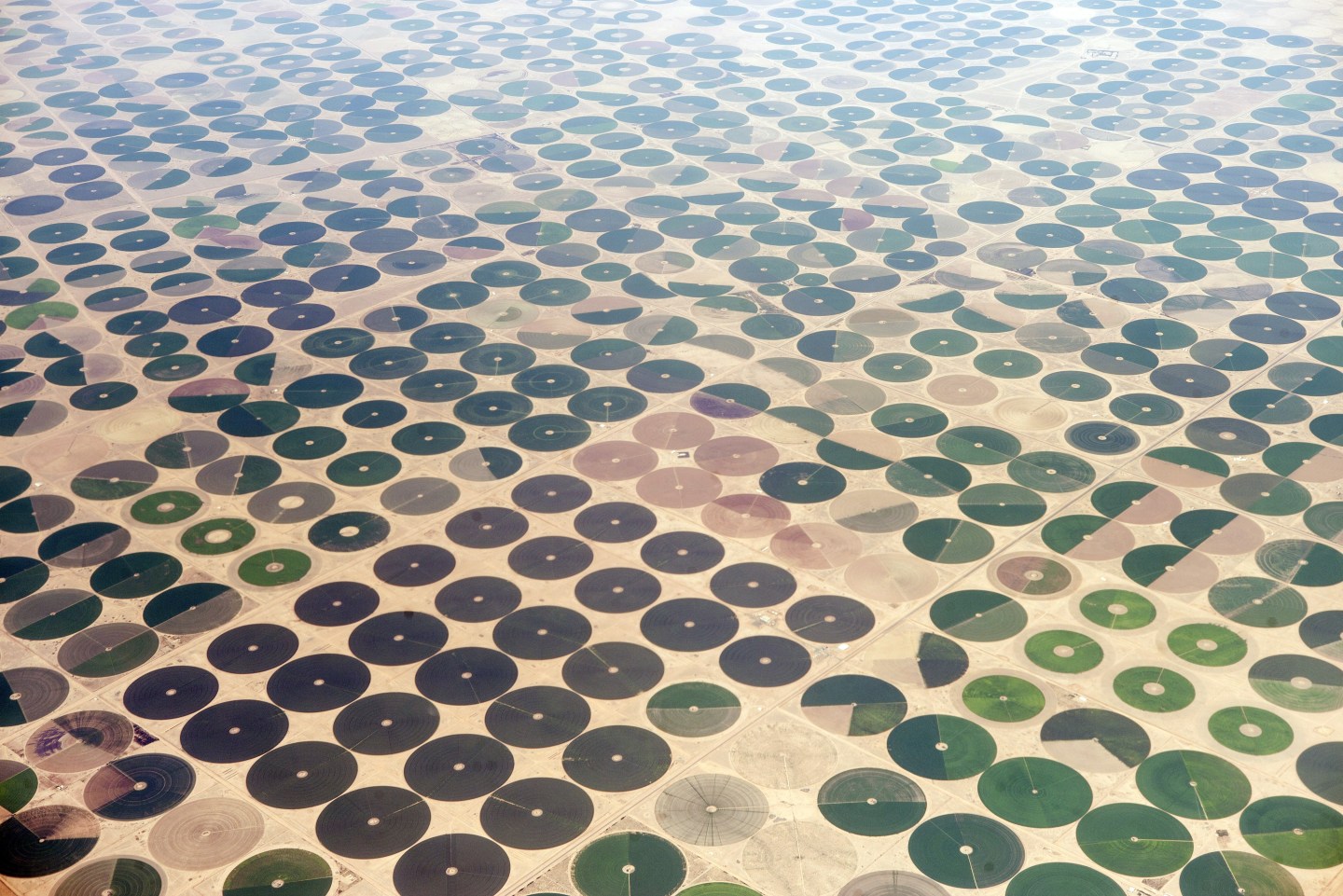 State-owned utility Saudi Electricity (SEC) said at the weekend that it was inviting expressions of interest from companies or consortiums around the world in building two solar plants at Al-Jouf and Rafha in the north of the country.

As much as 50 megawatts of capacity will be developed at each site on land provided by SEC, and the developers will sell the electricity to SEC under long-term agreements. One Gulf power industry executive estimated that each plant might cost between $100 million and $120 million to build.

Saudi Arabia used to build the vast majority of its infrastructure projects with state money, but that is changing as low oil prices saddle the government with a huge budget deficit, forcing it to find other sources of finance.

A broad economic reform plan announced last week focused on introducing public-private partnerships in which private companies would provide much of the financing for projects and then operate them to earn profits.

In April, Saudi Arabia said it planned to generate 9.5 gigawatts of electricity from renewable energy by 2030 which would help to conserve its oil production for export rather than use in power generation.