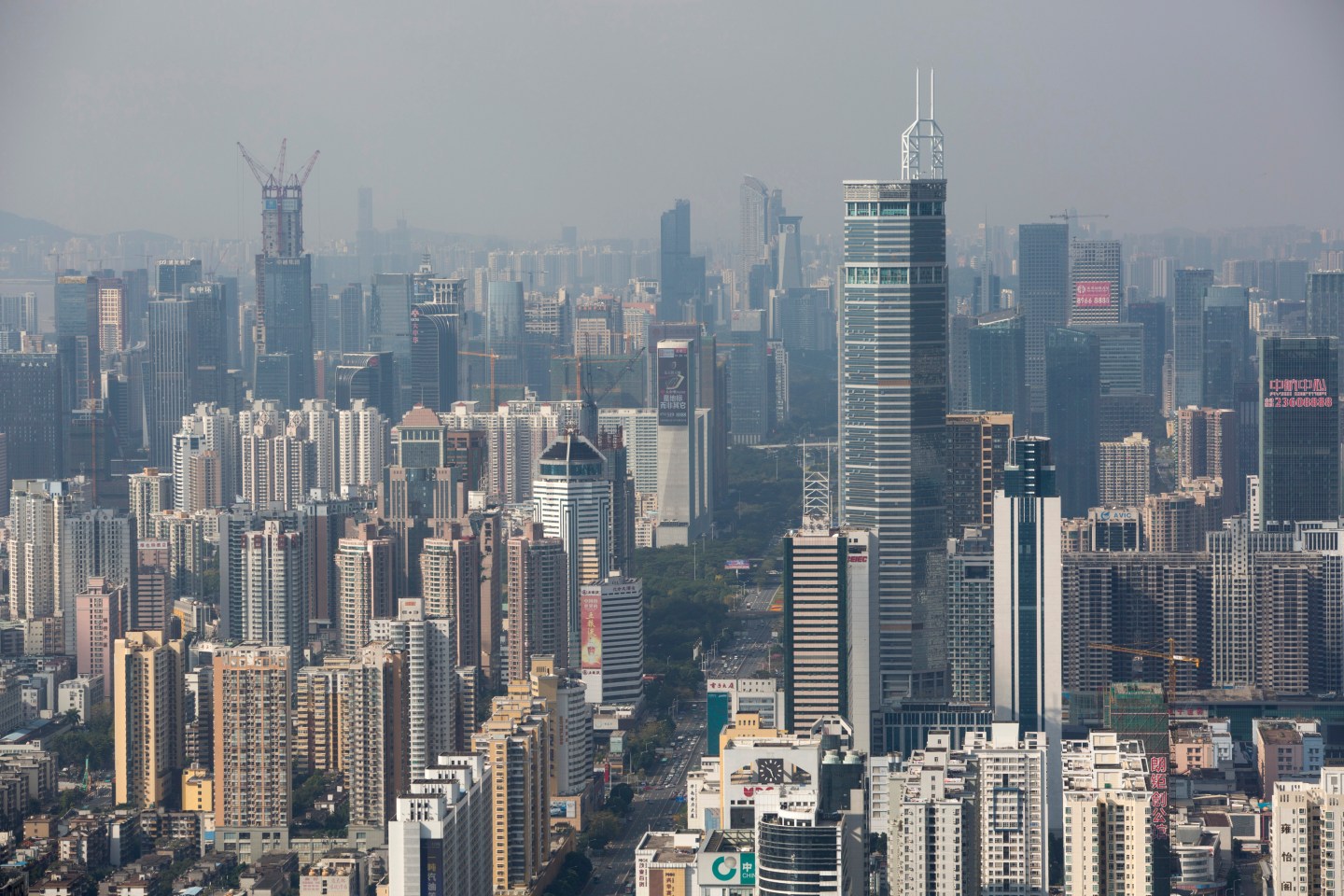 China’s foreign direct investment (FDI) fell 1% in May from a year earlier to 56.77 billion yuan, or $8.89 billion, the Commerce Ministry said on Sunday.

This is the first year-on-year decline since December, when FDI dropped 5.8% from the year ago month.

Earlier data showed FDI gained 6% in April from a year earlier, following a rise of 7.8% in March.

The ministry has started releasing yuan-denominated FDI since early 2015, along with equivalent dollar figures based on its own conversion.

Foreign investment in the services sector rose 7% in January-May to 241.8 billion yuan, or $38.2 billion, accounting for 70.4% of all FDI, said the ministry, with investment in high-tech services jumping 94.7% year-on-year.

FDI from the United States soared 140.2% in January-May from a year earlier while investment from Britain rose 110%, the ministry said.