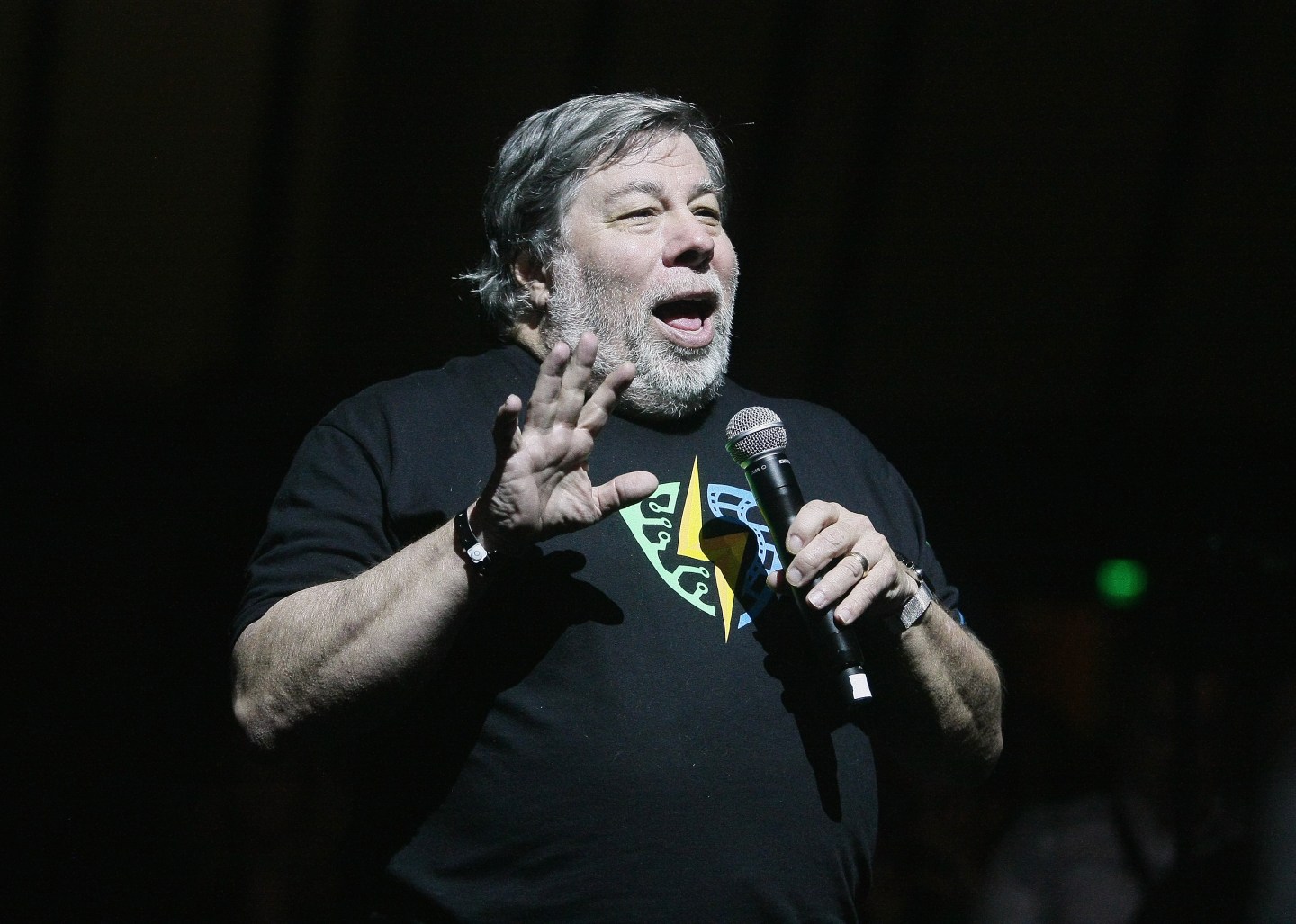 Apple co-founder Steve Wozniak was asked what product is the most important Apple has ever made. And his answer might surprise you.

Instead of choosing the Apple I computer he designed and debuted in 1976, or even the iPhone, which he has said is Apple’s best product, Woz, as he’s become known, said on Wednesday that the company’s most important product ever made is its App Store.

“The most important apps, what would I have done without them?” Wozniak said at conference in San Francisco hosted by business software giant Salesforce, according to CNET. “The ones that take me furthest in life are made by third parties.”

While Wozniak no longer has a day-to-day role at Apple (AAPL), he’s still one of the most iconic and well-respected voices in Apple’s world. As an Apple co-founder, he helped the company build its early computers, and worked alongside Steve Jobs as they built the company into a giant computer-making operation. So, when he has something to say about Apple and its products, people tend to listen.

That said, Wozniak hasn’t always fawned over his company’s products. In 2014, he dinged the iPhone 6, which launched that year, for being “three years too late.” He’s also criticized Apple for making it too difficult to break out from Apple’s “ecosystem” of apps and services, like iTunes, and has taken some swipes at the company’s Apple Watch.

Still, Wozniak has long argued that Apple makes the best tech products and still uses the company’s devices and software. His criticisms, while often cited, are usually few and far between.

That said, he did share a few criticisms during his talk at the conference, according to CNET. Woz specifically took aim at Apple’s virtual personal assistant Siri, which he says, still annoys him.

“Sometimes Siri doesn’t get the words right, and I’m pissed,” he said, according to CNET. “It’s not like a perfect human yet, but I want to get there.”

He did, however, say that other voice assistants made from companies like Google (GOOGL) and Amazon (AMZN) aren’t all that great, either.

One other tidbit from Woz’s talk: If he started Apple today, he’d want to focus on virtual reality and displays, among other products. Not computers.