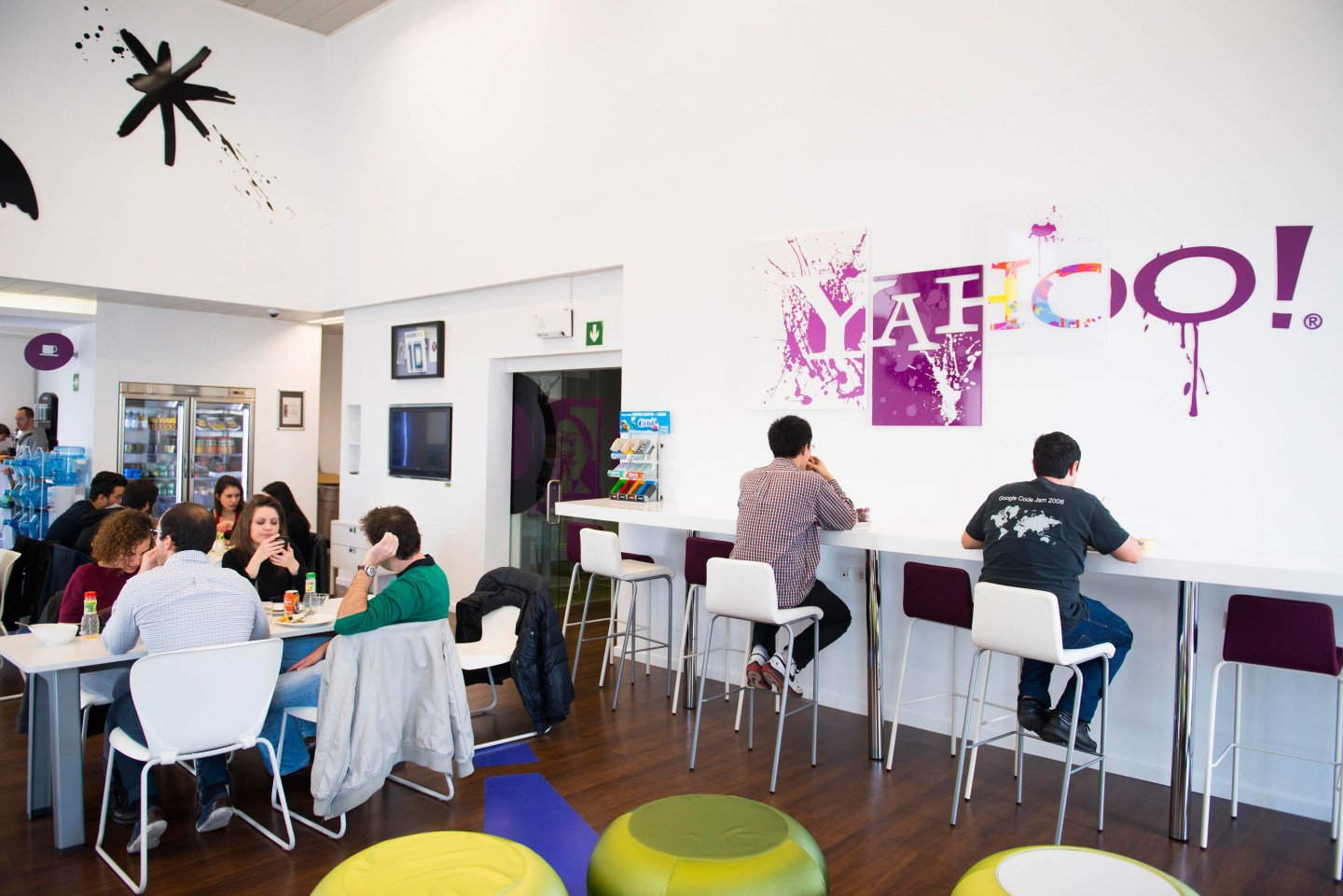 Private-equity firm TPG was also expected to submit a second round bid for the assets before Monday’s deadline, the newspaper reported.

Reuters reported last month that Verizon (VZ) had added Bank of America (BAC) to its roster of investment banks, as it looked to gain an edge over other bidders for Yahoo’s core assets.

Yahoo (YHOO) is expected to hold at least one more round of bidding, and the offers could change by the final round, the paper reported.

TPG could not be immediately reached for comment outside regular U.S. business hours.