Even the IMF Now Admits Neoliberalism Has Failed 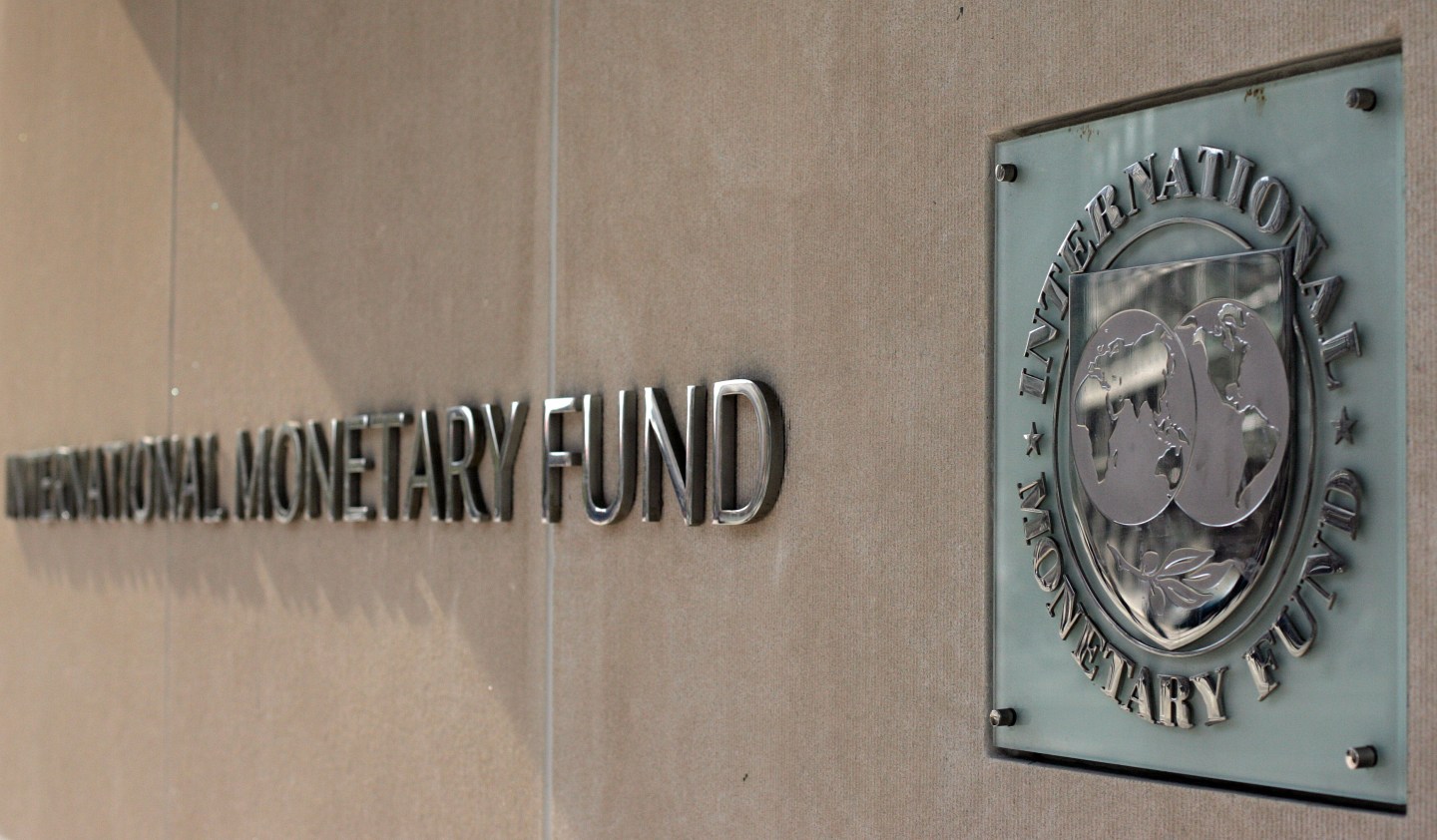 Asking if the International Monetary Fund supports economic neoliberalism is like asking if the Pope is Catholic — the answer is so obvious it seems silly to even raise the question. The IMF has been one of the principle endorsers of neoliberalism—an ideology that promotes free markets, free trade, and small government—for decades.

That is what makes it so shocking that the IMF recently released a paper titled “Neoliberalism: Oversold?” questioning the efficacy of a program that has been the basis of mainstream economic policy in most of the Western world since the end of the Cold War.

From an economic context, neoliberalism is essentially a modern version of lassez-faire policy. Neoliberals advocate for free and unfettered trade, removing restrictions on capital moving across borders, and cutting government budgets through austerity measures. They argue that free markets and so-called “frictionless capitalism” is the best engine available to create growth and lift people out of poverty.

The recently released paper focuses on the unintended consequences such policies, especially austerity and capital controls, have on people within the countries the IMF works with. Specifically, the paper notes that the economic growth that neoliberal policies are designed to foster is difficult to discern, but that the inequality caused by austerity and lassez-faire policies is palpable. And the authors argue that government officials should do something to offset that:

The evidence of the economic damage from inequality suggests that policymakers should be more open to redistribution than they are. Of course, apart from redistribution, policies could be designed to mitigate some of the impacts in advance—for instance, through increased spending on education and training, which expands equality of opportunity (so-called predistribution policies).

The idea of state-run wealth redistribution likely has the godfathers of neoliberalism like Milton Friedman spinning in their graves. For the IMF, though, this represents a continuing drift away from rigid neoliberal dogma and toward a more “eclectic” blend of policies, says Columbia University economist Martin Uribe.

Uribe notes that when it comes to issues like exchange rate policy, debt management, and capital controls, the IMF has in recent years adopted a stance that is not in line with traditional neoliberalism. On austerity, for example, he notes that the IMF has been willing to consider debt repayment that doesn’t include massive budget cuts.

So why has the IMF made such an about-face? New York University economist Gian Luca Clementi says that papers like this one are at least in some ways designed to change public perception, particularly in Europe. Prior to the 2008 financial crisis, IMF policies mostly affected countries in the developing world. In the past decade, though, European countries like Portugal and Greece have been on the other side, borrowing and repaying rather than lending. Clementi doesn’t see IMF policy changing much, because the major countries that make up the organization, including Germany, the U.K. and the U.S., aren’t likely to be amenable to such changes.

There are signs that the political tide is turning against neoliberalism in the United States. Voters in the U.S. have cast millions of ballots for Donald Trump and Bernie Sanders, both of whom have expressed criticism of trade deals like the North American Free Trade Agreement, a crowning achievement of 1990s neoliberalism. Even Hillary Clinton, whose husband’s administration helped push the Democratic Party into the neoliberal camp, is being forced by voters to reevaluate her previous positions.

Europe is also experiencing its own backlash against neoliberalism. This month, U.K. voters will cast their votes on whether their nation should leave the European Union, a major neoliberal institution. And right-wing nationalist parties in countries like Austria, France, and Denmark are all gaining support.

Neoliberalism — a word that the paper points out is mostly used by critics, not supporters — is not going to be overtaken by another ideology overnight. But the IMF paper signals that the system is starting to tear apart at the seams.