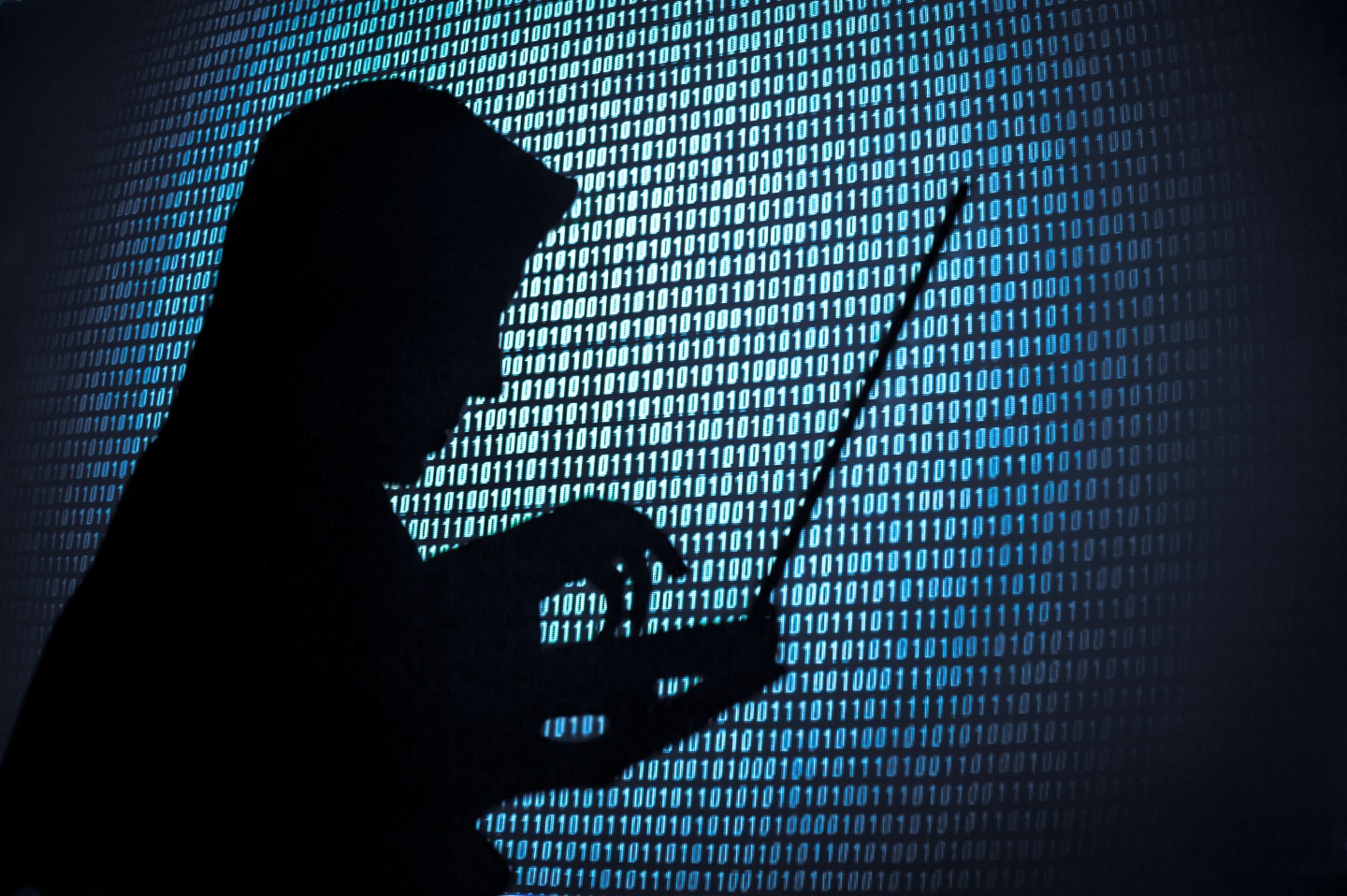 Bain Capital is looking for a quick turnaround on its $2.4 billion, year old acquisition of cybersecurity firm Blue Coat by taking it public despite a nearly moribund market for tech IPOs.

Blue Coat filed for an initial public offering on Thursday, one of the rare technology companies to do so this year. Only two tech companies have gone public since January, making it the quietest year for the sector since 2009.

One of the two tech companies that went public this year, Dell cybersecurity spin-off SecureWorks, was priced below its expected range. Its shares have since traded down another 5%.

To some degree, the lack of deals reflects a mismatch between what public stock market investors are willing to pay for startup tech companies and the inflated private values of many of those companies. Some tech companies went public last year at values just at or below the prices private investors had paid for earlier shares, but most of the deals still performed poorly, creating an even larger mismatch.

Along with the dead tech IPO market, the value of already-public cybersecurity firms have cratered this year. Shares in FireEye (FEYE) have lost 19%, Palo Alto Networks (PANW) is off 20% and Rapid7 (RPD) has lost 9%, although all of the stocks have recovered somewhat since hitting lows for the year in February.

Private equity firm Bain acquired Blue Coat from investment firm Thoma Bravo just over a year ago and then added security startups Perspecsys in July for $46 million and Elastica for a $280 million in November, according to the IPO filing. The company’s M&A activity has played havoc with its financial results, as each deal required revaluing assets and liabilities, including substantial amounts of deferred revenue.

Taking into account markdowns on the deferred revenues as required under generally accepted accounting principles, or GAAP, Blue Coat’s total sales have been shrinking. The company reported revenue of $598 million for the year that ended April 30, down from $631 million a year earlier.

But the company also provided adjusted revenue figures that ignore the deferred revenue write downs. Under the adjusted figures, total revenue rose to $755 million for the year ended April 30 from $643 million in the prior year.

Likewise, the company had a net loss of $289 million in its most recent year, up from a loss of just $15 million the prior year, under GAAP.

But looking at the company’s preferred measure of cash flow, a highly-adjusted earning before interest, taxes, depreciation and amortization, or adjusted EBITDA, the picture improves considerably. Blue Coat collected $223 million of adjusted EBITDA over the past year, up from $196 million the year before.

Using the adjusted figures “aids in the period to period comparability of our revenue and financial outlook of our business,” the company said in the IPO filing.

The initial filing did not include the number of shares Blue Coat will sell or an offering price range, leaving unclear Bain’s intended valuation for the company. It carries almost $2 billion of debt, according to the filing. As to the total amount to be raised, the filing contained the standard placeholder of $100 million but the IPO experts at Renaissance Capital figure the deal will ultimately come out around $500 million.

Blue Coat’s main business is securing the networks of large companies at the point where they connect to the Internet. Blue Coast sells hardware to monitor networks, as well as related services and software.