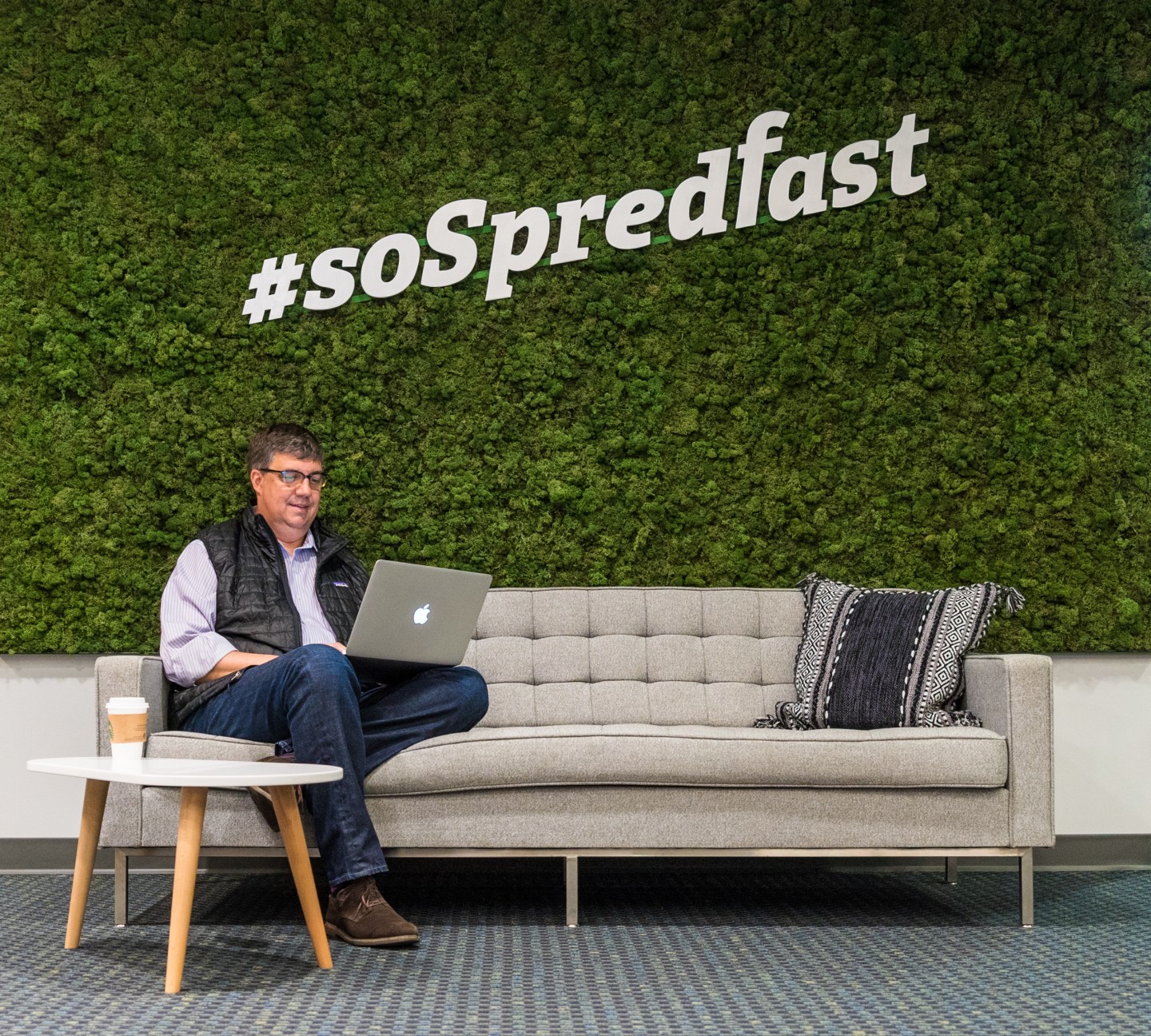 The infusion, which brings the company’s total funding to $116 million, will be used (among other things) to invest in engineering.

Spredfast’s product suite includes applications for monitoring social media accounts and using the interactions happening there for marketing purposes. One is to add more options for customer service requests or inquiries originating from social channels such as Facebook, Instagram, or Twitter rather than via email, web forums, or traditional contact centers, said Spredfast CEO Rod Favaron.

Spredfast is also investing more deeply in partnerships with companies that offer complementary tools, such as social analytics. Its suite already works with at least 50 other tools within this category such as the Bitly link management platform, Google Analytics, and digital marketing service Kenshoo.

“We have a very open and connected strategy,” Favaron said. “That’s a differentiator against the big clouds. They are trying to be all you can eat.”

Austin-based Spredfast has doubled in size to almost 500 employees over the past two years, partly because it has absorbed two other social management software companies since 2014, Mass Relevance and Shoutlet.

The company has more than 650 customers such as Airbnb, Bank of America (BAC), General Mills (GIS), PepsiCo (PEP), and Target (TGT). While it doesn’t release revenue figures, its 2015 sales run rate was close to $100 million, Favaron said.