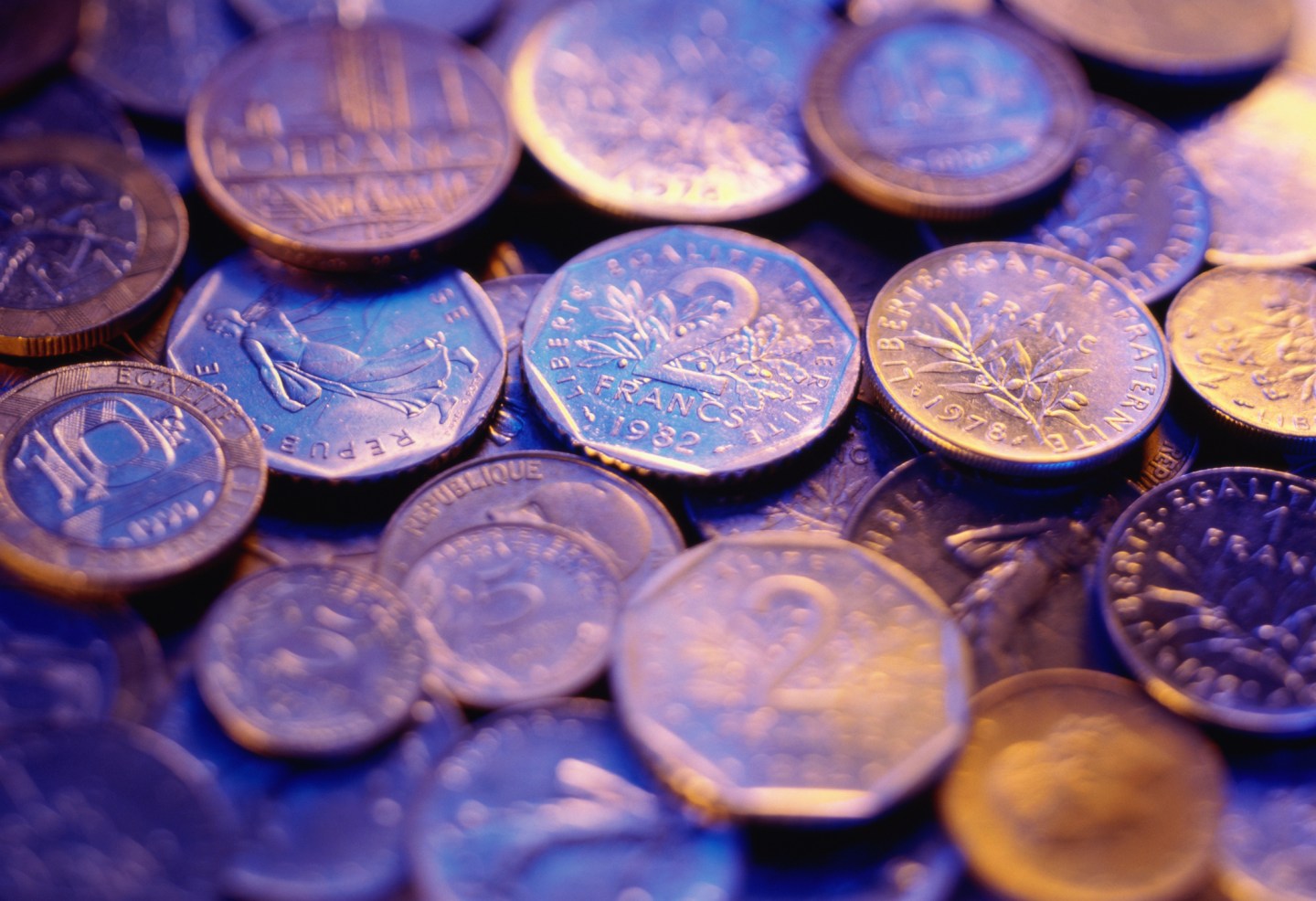 The French unit of currency is the franc.
Photograph by Mark Harwood — Getty Images

(Reuters) – French tax authorities are seeking $397.37 million in unpaid taxes from Booking.com, a unit of Priceline, the latest multinational to be investigated in the French taxman’s widening crackdown on tax avoidance.

Priceline Group said the tax authorities had recently concluded a more-than two-year audit of Booking.com’s accounts from 2003 to 2012, according to a filing by the parent company to the U.S. Securities and Exchange Commission.

“In December 2015, the French tax authorities issued Booking.com assessments for approximately 356 million euros, the majority of which would represent penalties and interest,” Priceline Group said in a filing dated May 4 and seen by Reuters on Wednesday.

France’s tax authorities say Booking.com had a permanent base in France and are seeking to recover unpaid income and value-added taxes, the filing showed.

For more about taxes, watch:

Italian tax authorities were also looking into Booking.com’s tax payments and might be weighing possible penalties, Priceline added in the filing.

“If the company is unable to resolve the matter with the French authorities, it would expect to challenge the assessments in the French courts,” Priceline Group said in the filing which was first reported by Paris Match magazine on Wednesday.

Google, McDonald’s and other multinational firms are under increasing pressure in Europe from governments angry at the way businesses exploit their presence around the world to minimise the taxes they pay.