Facebook Could Get You Kicked Out of This Apartment Building 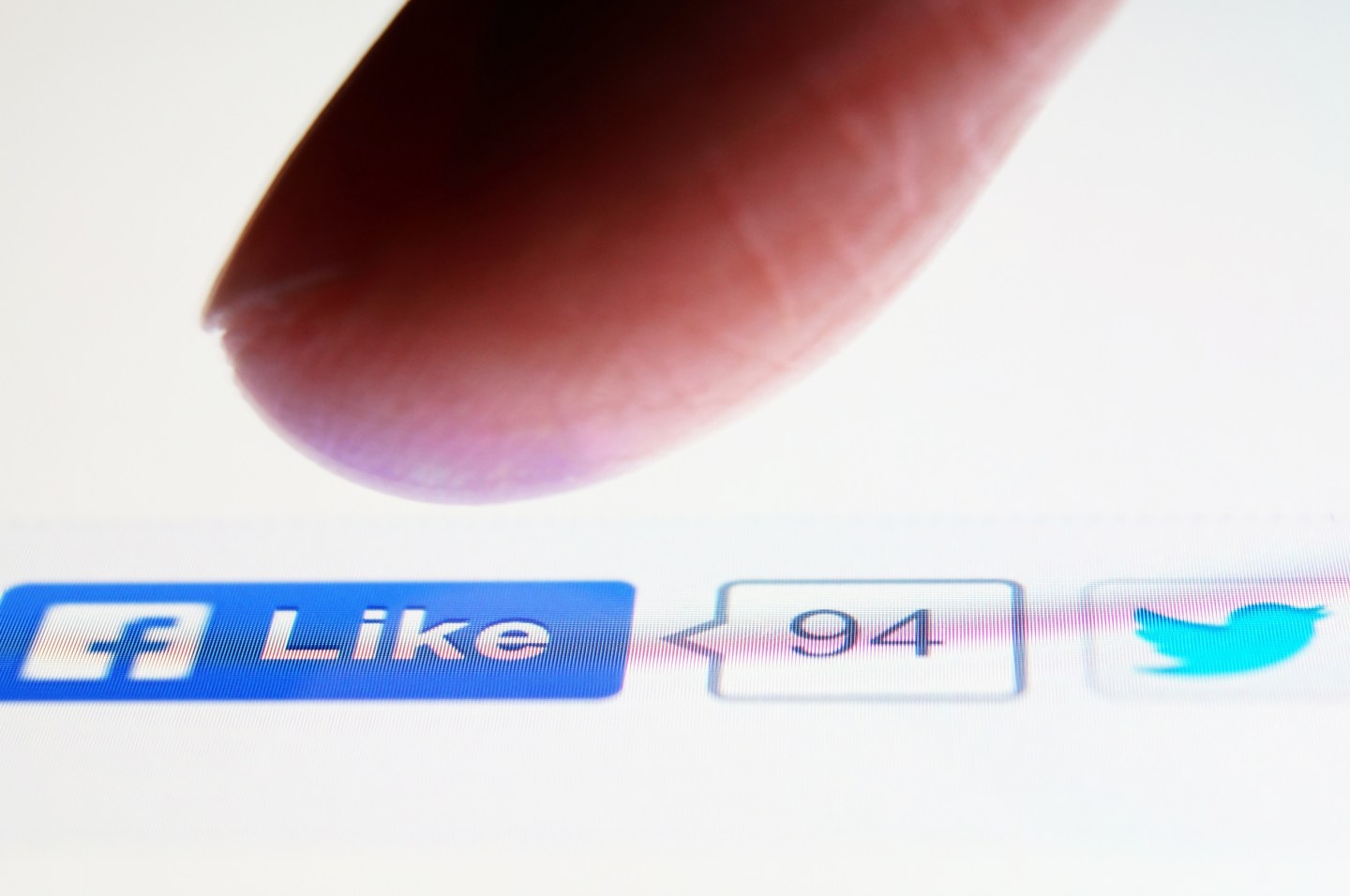 Finger Tapping Facebook Like Icon on an Apple iPhone - netizens tap an incredible amount of Likes everyday and everywhere in social networking life! For editorial use only.
Photo by Boyi Chen—Getty Images

An apartment complex in Salt Lake City, Utah angered its tenants last week when it presented them with a “Facebook addendum.”

The addition to the renters’ lease agreements requested that they like City Parks Apartments on Facebook, adding that if they don’t they could be considered in breach of contract, KSL reports. It also gave the company the authority to post pictures on its Facebook page of tenants and their guests.

One tenant, Jason Ring, said that this was the last straw for him, telling KSL, “It’s a violation of my privacy.” He plans to move out once his lease is up. Zachary Myers, a lawyer who focuses on tenant rights, told the news outlet that those who have already signed their lease agreement may not legally be required to sign an addendum later on.

City Park Apartments posted a statement on its Facebook page saying that the whole situation has just been a misunderstanding:

Management circulated an addendum/document with the announcement of our pool opening. The original intent of this addendum/document was to serve as protection for both our community and our valued residents as it pertains to photographs that are taken during community events (pool parties, etc.) and then posted to the community Facebook page. It is apparent now, after careful review, that the form distributed by City Park went beyond the original intent. No resident is being forced to sign this document and it isn’t a condition of their tenancy here at City Park Apartments.

City Park Apartments has since apologized to its tenants and stresses that no one is required to abide by the addendum.