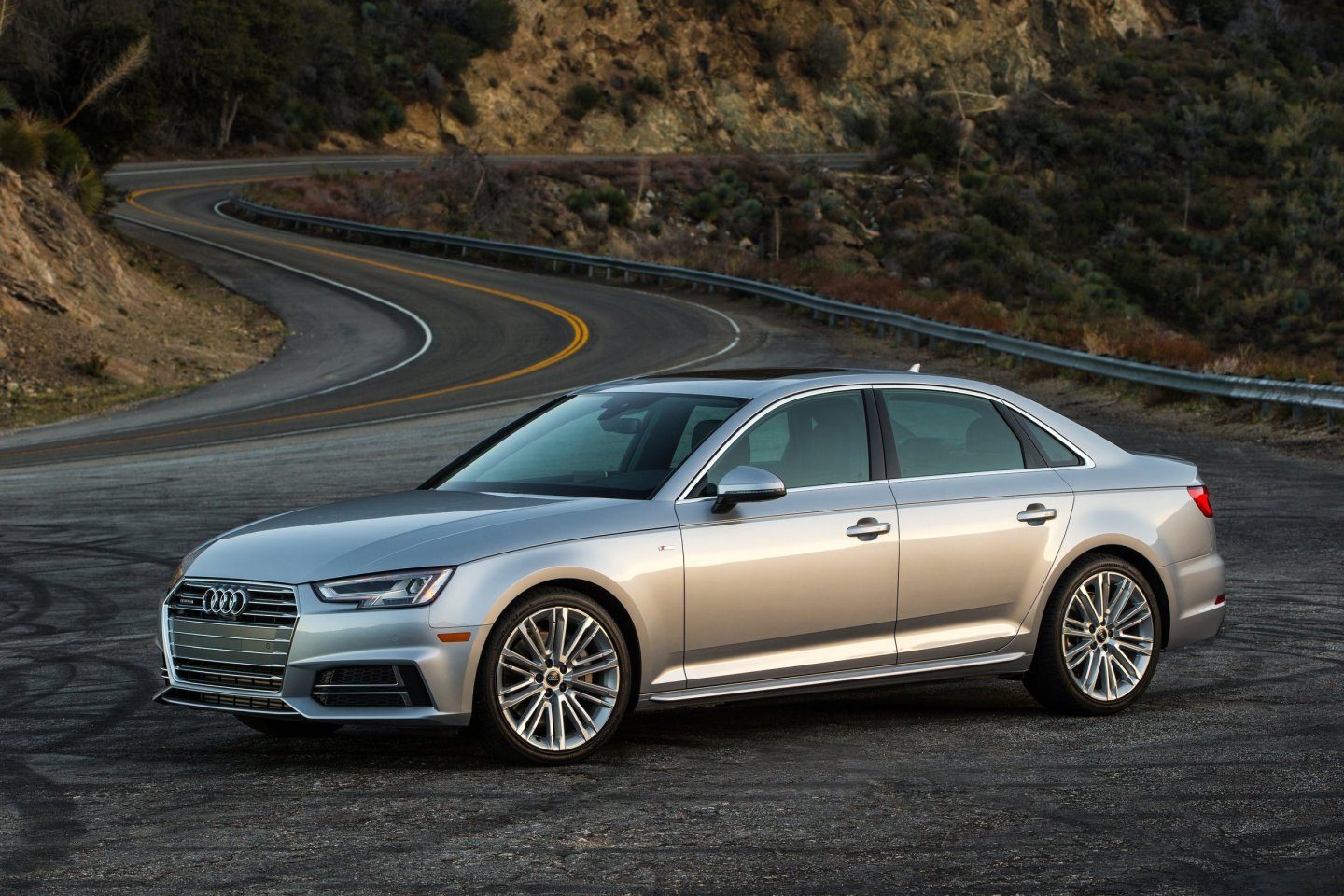 The 2017 Audi A4 earned the carmaker its fifth Top Safety Pick+ rating for 2016 from the Insurance Institute of Highway Safety (IIHS) today—the highest score attainable. The IIHS rates all new vehicles by segment based on five crashworthiness evaluations as well as a separate front crash prevention rating, the latter made possible by active safety systems.

The other Audi models that currently hold the Top Safety Pick+ award are the 2017 Q7 and the 2016 Q5, A6, and A3. (As new model-year vehicles go on sale, new crash results get issued.)