5 Luxury SUVs You’ve Been Waiting for 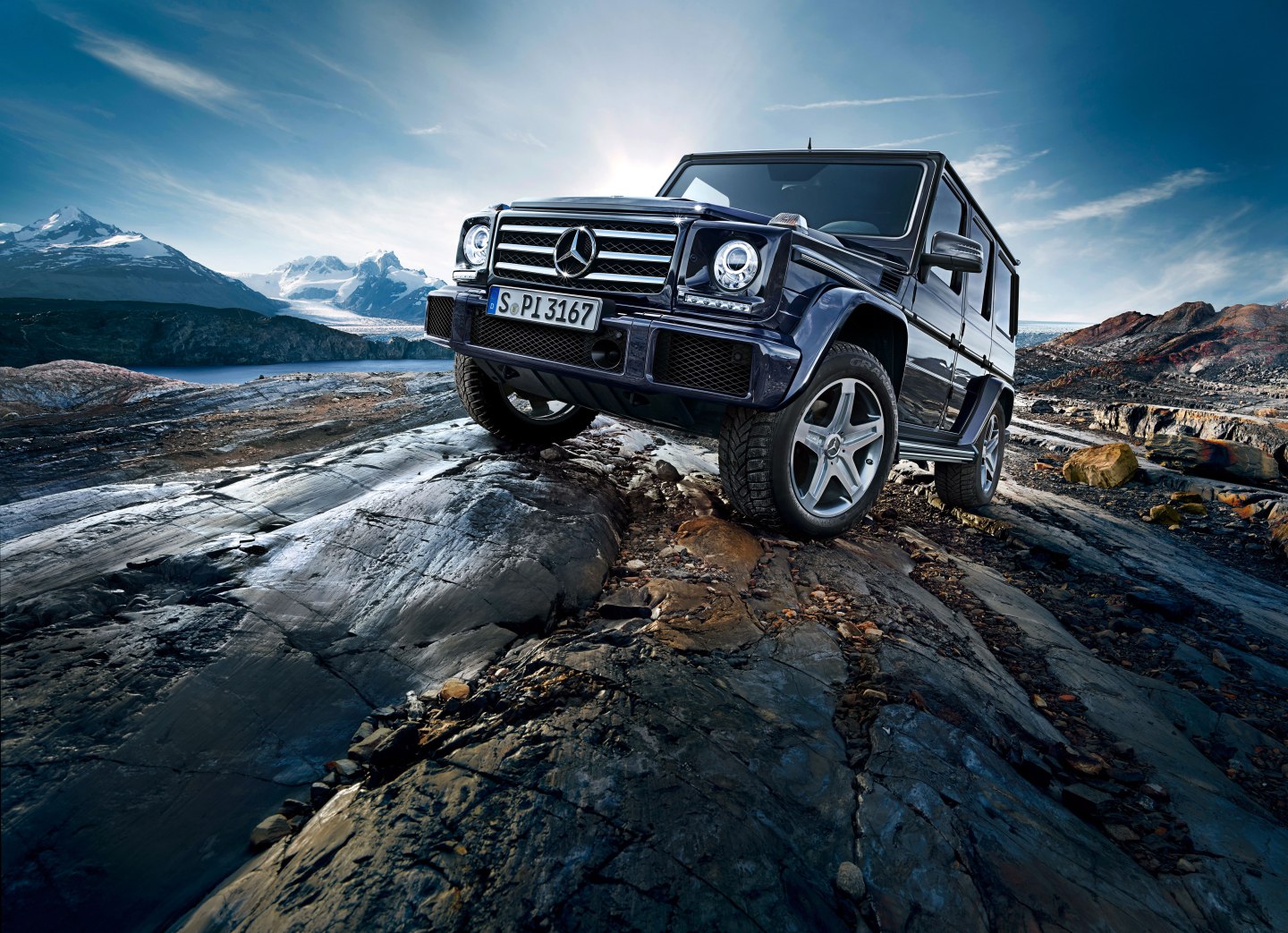 For about a decade, luxury sport-utility vehicles have been living large in the hearts and heated garages of the well-heeled. But the category has been growing so fast that some brands, like Bentley and Jaguar, which heretofore had refused to enter the muddy fray, are launching their first SUVs and will take on established players like Mercedes-Benz, Audi (AUDVF), and Jeep.

The shift to luxury-appointed SUVs is not difficult to figure out. “This is about the needs of utility with the emotional wants of prestige,” says Rebecca Lindland, senior director of consumer insights at Kelley Blue Book.

For more on luxury cars, watch this Fortune video:

Automakers are raising their game this year and into 2017. Here are five of our favorites:

The all-new Q7 was more than five years in development as engineers sought to create a vehicle architecture that other VW Group siblings Porsche, VW, and Bentley could use to proliferate SUVs. Audi (AUDVF) cut 700 pounds from the old version to make it less tank-like, which had bedeviled its ride, while also making it more trail-ready.

The new Q7 comes with a raft of electronic nannies—sensors and technologies—which add up to nearly autonomous driving: brake-based torque vectoring; traffic-jam assist that drives the Q7 on the highway at speeds of up to 40 mph; lane-departure warning and assist; blind-spot monitoring; and adaptive cruise control. Who needs a chauffeur?

The Bentley Bentayga is not a boosted Bentley Mulsanne. It was conceived to be “the Bentley of SUVs,” says CEO Wolfgang Dürheimer.

And it’s hard not to give the Germans (Bentley is owned by Volkswagen AG) (VLKAY) credit for nailing it. The $229,000 Bentayga is powered by a W-12 engine that produces the power of 600 extremely smooth, muscular horses; it can reach a top speed of 187 mph, with the ability to crawl any washed-out road that gets in its way. Whereas the Jeep Grand Cherokee takes about 15 hours to build, the Bentayga, built in Crewe, England, takes 130 hours—to install electric actuators to balance the ride, an optional Breitling clock, “mineral glass” … you get the idea.

The Jaguar F-Pace, Jag’s first SUV, hits showrooms by late summer. And it’s very pretty. Jaguar designer Ian Callum, a devotee of the Jaguar E-Type, arguably the most beautiful car of the past 50 years, says,“The guiding principle for us was to create a Jaguar you need, not just a Jaguar you want.” In the U.S. the F-Pace has a half-year waiting list. Powering this beauty is a pair of supercharged 3.0-liter V-6s, one at 340 horsepower and the other at 380 hp, or a 2.0-liter turbo-diesel four-cylinder rated at 180 hp.

The Jeep Grand Cherokee Overland with the Off-Road Adventure II package is what to buy if you want to take it off-roading in the mountains: It comes with higher wheel clearances, hill climb and descent controls, air suspension, the works. If the Grand feels European, as if it could traverse the Bavarian Alps, it’s because this Jeep was developed under Daimler’s (DDAIF) ownership of Chrysler along with the Mercedes M-Class.

It’s powered by a 3.6-liter, 290-hp V-6 engine or the beefier, and far thirstier, 5.7 Hemi V-8. The Overland has a panoramic sunroof and an overall nicer road feel, perfect for traversing pothole-riddled mall parking lots.

This luxury bread box of an SUV was originally developed thanks to a suggestion from the Shah of Iran. No, seriously. Back when he was in charge, he was a significant Daimler shareholder too. The car came out in 1979. The Shah didn’t really have a chance to enjoy it—what with getting overthrown and all.

The G-Class SUV, powered by a 4.0-liter twin-turbo V-8 or a massive 12-cylinder that kicks out 621 hp, is attractive to some buyers precisely because it is burly and a bit of a kidney buster. Honestly, the G-Class can’t even get cup holders right. But it turned up in The Bourne Supremacy. Jason’s would-be assassin was chasing him down in one, but Bourne vanquished him in a stolen Volga—hardly an endorsement for an SUV that will set you back six figures.

A version of this article appears in the March 1, 2016 issue of Fortune with the headline "Off-Roading in Style."