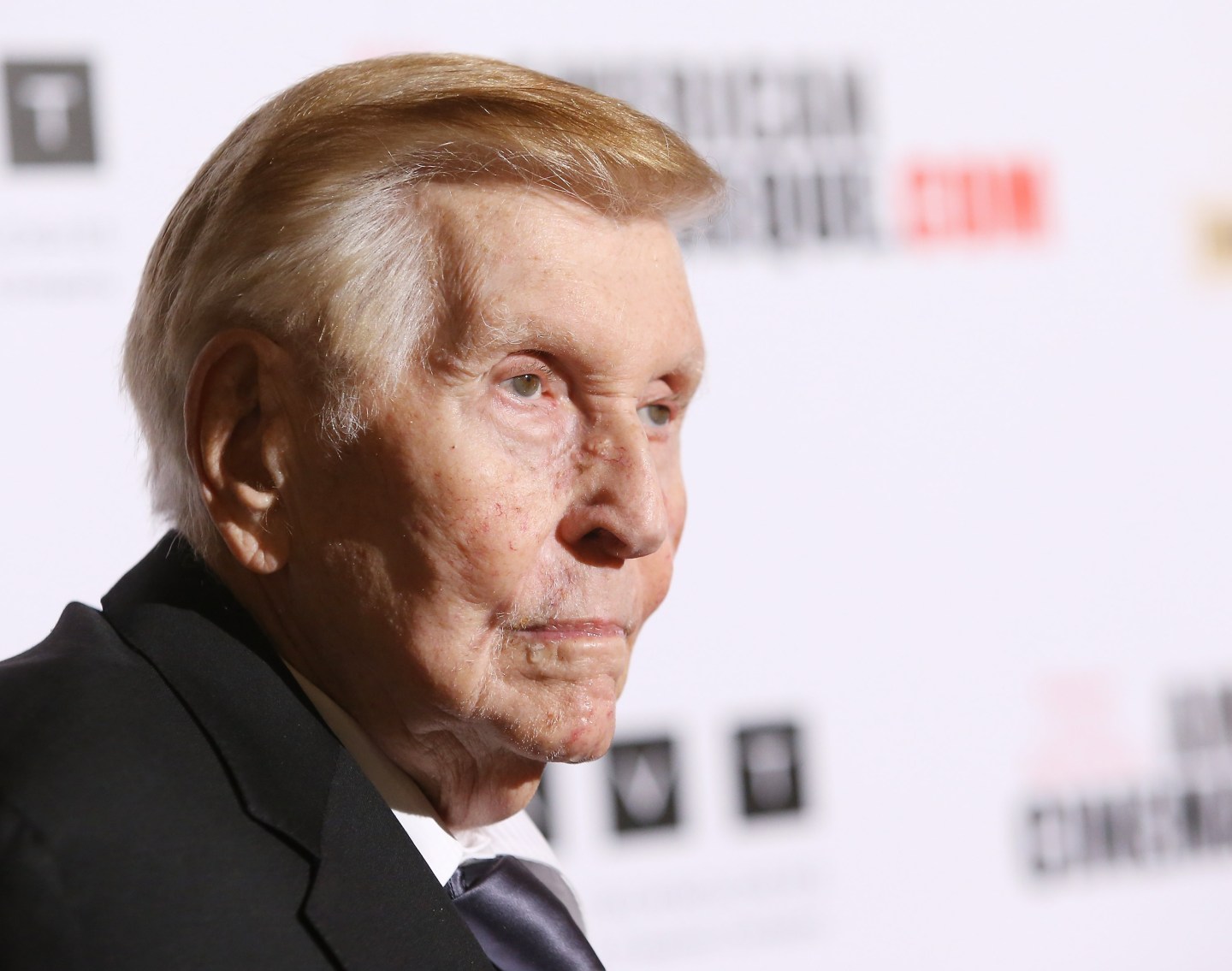 Viacom’s six independent directors vowed on Monday to fight any attempt to oust them from the board, saying they found “inexplicable” the assertion that controlling shareholder Sumner Redstone was mentally competent and acted of his own free will.

In a letter to shareholders, Lead Independent Director Fred Salerno said the directors would legally contest any bid to remove them, the latest salvo in an increasingly public and bitter battle for control of Viacom (VIAB) at a time when the U.S. media company needs to focus on turning its business around.

The letter came three days after a statement from Redstone, issued by his spokesman, that said the 93-year-old media mogul was considering ousting Viacom Chief Executive Philippe Dauman and the board of directors.

Salerno made no mention of Dauman in his letter, but said the independent directors have tried to meet face-to-face with Redstone for several weeks and have been turned away.

Writing on behalf of six of Viacom’s 11 board members, Salerno said, “we feel the responsibility to challenge in court what we honestly believe would be legally flawed removals.”

“That is especially so because the flaw we see would be the inexplicable assertion that Sumner was acting of his own free will and with the mental competency to do so,” he wrote.

More from Fortune: The Disturbing Decline of Sumner Redstone

Redstone holds 80% of the voting shares in Viacom and CBS (CBS). Earlier this month, he removed Dauman and Viacom board member George Abrams from the seven-person trust that will control the shares after Redstone exits.

Dauman, 62, has filed a legal challenge to that move, arguing that Redstone was being manipulated by his daughter, Shari. She has called that allegation “absurd” and said her father made his own decisions.

Shares of Viacom have fallen more than 50% in the past two years as its cable networks, including MTV and Nickelodeon, suffered from falling ratings because younger viewers were migrating online and to mobile video. Viacom’s U.S. advertising revenue has declined for seven straight quarters .

Salerno said the directors were not happy with Viacom’s current performance, and they were “very focused” on improving it and on “the need for management to drive it.”

He added that they intend to continue with plans to “explore strategic options that might include a minority investment in Paramount,” Viacom’s movie studio.

Questions about Redstone’s health have swirled since one of his former girlfriends, Manuela Herzer, filed a lawsuit last year arguing that he was not mentally competent to remove her from his advance healthcare directive.

The case, which claimed that Redstone was “a living ghost,” was dismissed earlier this month. The mogul had struggled to speak when questioned by attorneys, but he was clear about wanting Herzer out of his life and putting his daughter in charge of healthcare decisions if he could no longer make them.

Since Redstone removed Dauman from the trust on May 20, Viacom shares have risen more than 13%, a move that some investors saw as the first step in a change in management that could eventually lead to a sale of the media company.

A hearing on whether Dauman’s case should be expedited is scheduled in Massachusetts on June 7, after he filed a petition to have the trial date moved up.