This Is What the Most Successful Entrepreneurs Focus on 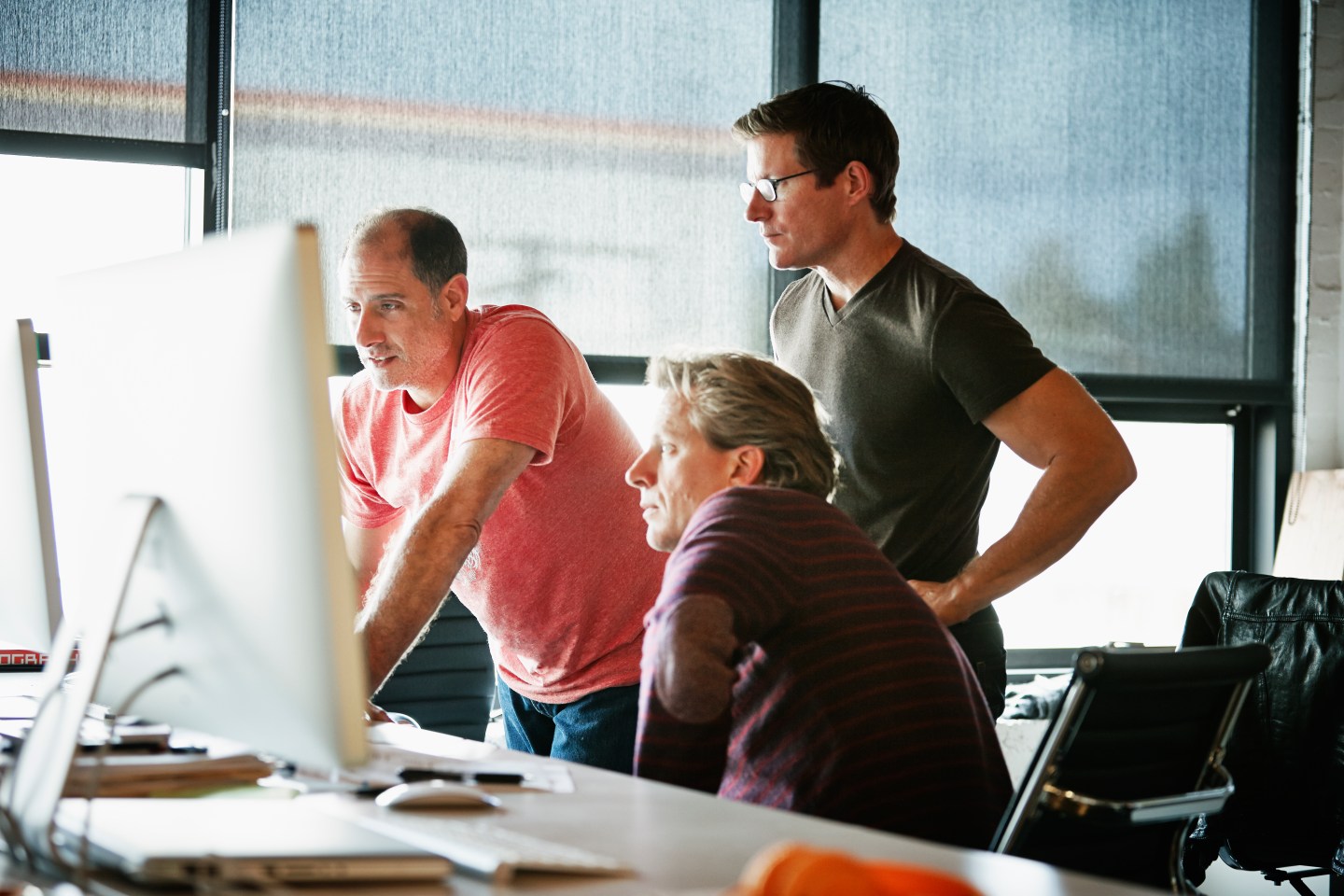 The Entrepreneur Insiders network is an online community where the most thoughtful and influential people in America’s startup scene contribute answers to timely questions about entrepreneurship and careers. Today’s answer to the question “What leadership style should every entrepreneur try to adopt?” is written by Scott Galit, CEO of Payoneer.

As an entrepreneur, there’s no shortage of advice on how one should lead. Some experts swear that the best leaders are those who gained respect by rising through their industry’s ranks. Others believe a leader’s job is tied to their role as a figurehead—the unifier and communicator of strategic goals.

The problem with this advice, however, is that it assumes a level of control that doesn’t often exist today. As companies become increasingly digital, product life cycles shrink, access to resources level, and global competition becomes extremely intense. In this environment, it can seem like luck and timing are the primary factors for success. After all, you have little control over the (constantly changing) needs of your customers, the pace of technological change, or what your competitors do. Even your most important resource—your people—is a fleeting advantage. Over time, many of your best employees will leave to pursue new opportunities.

In short, you can spend years fine-tuning your industry knowledge, become the most inspiring communicator, and recruit the most talented team, only to have a technological disruption render your products irrelevant. So, if product, process, and people are all only capable of producing short-term competitive advantages, what is left for an entrepreneur to focus on in order to lead his or her team to sustainable success?

An entrepreneur who focuses on fostering a strong culture will be able to create the only form of sustainable competitive advantage. As leaders change, teams come and go, and the environment rapidly evolves, culture is often the only aspect of the company that does not have external dependencies, and can be the best way to enable long-term success.

To promote a strong culture, an entrepreneur must protect the values of his or her community. It is often in the moment when you have to make a decision between near-term success and sustaining your culture that your decisions will have the greatest influence.

Several years ago at Payoneer, the team decided to bring in a new executive to drive growth. Unfortunately, in addition to his expertise, he also brought politics and conflict. One of the VPs who reported to him was in over her head, and the new executive was very vocal about it and pushed aggressively for change. However, the VP also represented everything we valued—she was a team player, smart, hardworking, and connected to what we were building as a company. We tried multiple times to address the situation, but nothing was working.

One day, the VP told us she was quitting. We knew we would eventually need to transition her out of her role, but that if we allowed her to get forced out, it would send a message to the entire company that we were willing to sacrifice our cultural values to achieve our short-term goals. After all, how could we claim to care about our employees, only to create an environment where they are discarded when someone new decides they are no longer needed? To sustain the culture we had worked so hard to create, we needed to prioritize our long-term employees over our short-term success.

We let go of the new executive, and we worked with the VP to keep her on. This only lasted for another six months, but we had made it clear to the whole company that we would keep our commitment to our employees, our values, and our culture above all else. This is how you create a culture that is strong and sustainable in an ever-evolving world of obstacles and opportunities.

There is no one-size-fits-all solution to corporate culture. As Google’s (GOOG) Laszlo Bock once stated, “We want to understand what works here rather than what worked at any other organization.” For us, a culture that attracts smart, hardworking people and fosters teamwork is most important, requiring a servant-leadership style. Other businesses may need to have lots of brilliant independent innovators who are given the autonomy to drive their own success, which might be a better fit for charismatic, transformational leaders. Anyone who tells you there is one playbook is vastly oversimplifying. As a leader, your most important job just might be to recognize the moments that are culture-defining, and to make the decisions that support and sustain your culture above all else.