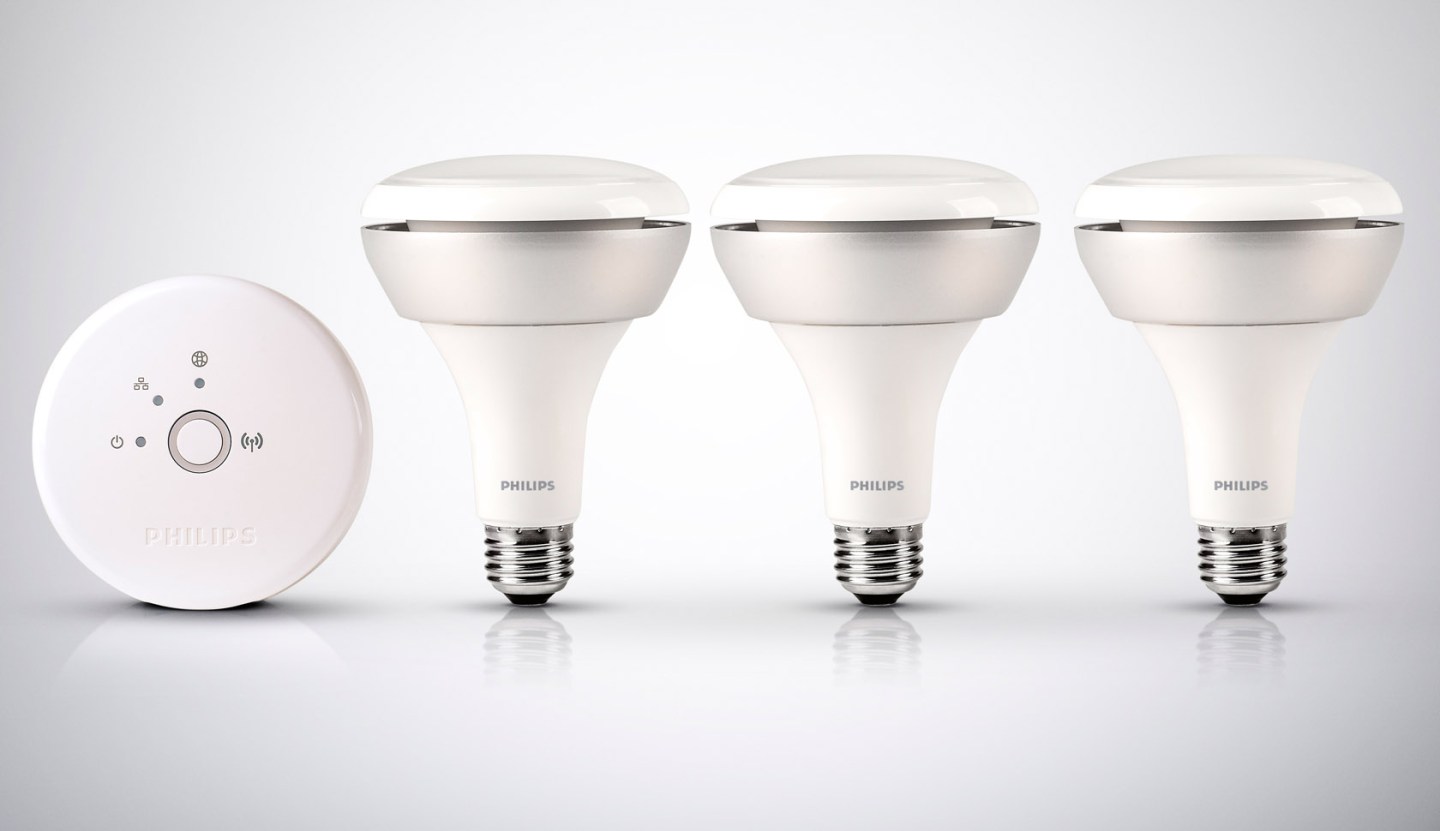 Philips Lighting enjoyed a positive first day of trading as a newly independent company on Friday after its Dutch parent spun off the business upon which it was founded more than 120 years ago.

Philips set an IPO price of €20 Thursday night, implying a market capitalization of €3 billion ($3.4 billion), or an enterprise value of €4.5 billion including debt.. The shares rose eight percent to €21.45 in early trading in Amsterdam.

The move signals a historic shift for Philips (PHG), set up in 1891 as a maker of light bulbs before expanding into consumer electronics. It will now focus on its healthcare business, where it sees both high growth and higher margins than in lighting.

“We want to be the lighting company for the Internet of things,” said Philips Lighting Chief Executive Eric Rondolat.

Philips, the much larger parent company, sold a 25 percent stake in the initial float, raising €750 million. It plans to sell off the rest of its holdings in coming 2 years.

The IPO was one of a number of listings planned for the Amsterdam stock market this year.

Despite the bright start to trading, many analysts are skeptical the company can maintain margins on LED lamps in the face of competition. The company’s valuation—which is a billion euros lower than predicted when Philips began the separation process two years ago—reflects such concerns.

Philips had argued that the lighting business, which accounted for about a third of group sales but only a quarter of profits, needed independence to invest in developing and marketing programmable lighting systems and related services to corporate customers.

“The challenges facing Lighting are becoming clearer, but not easier,” wrote Jefferies analysts ahead of the listing.

“The dominant profit producer, lamps, is in structural decline, LED lamps are inherently more competitive” while home systems are still too small to matter, the analysts said.

CEO Rondolat said potential investors had been attracted by the “fabulous upside in our industry in general, which is brought by connected light systems and services.”

He conceded that Philips Lighting must improve margins in its professional lighting business if it is to succeed against competitors, which include not only Osram but General Electric and fast-growing newcomer Acuity Brands in the United States.

The Philips’ group has a market capitalization of more than €22 billion. It will now focus on activities including selling advanced medical scanners and devices, patient monitoring systems and information services to hospitals, as well as consumer health devices and toothbrushes and shavers.