Most Americans Are Ignorant About How Green Cars Work 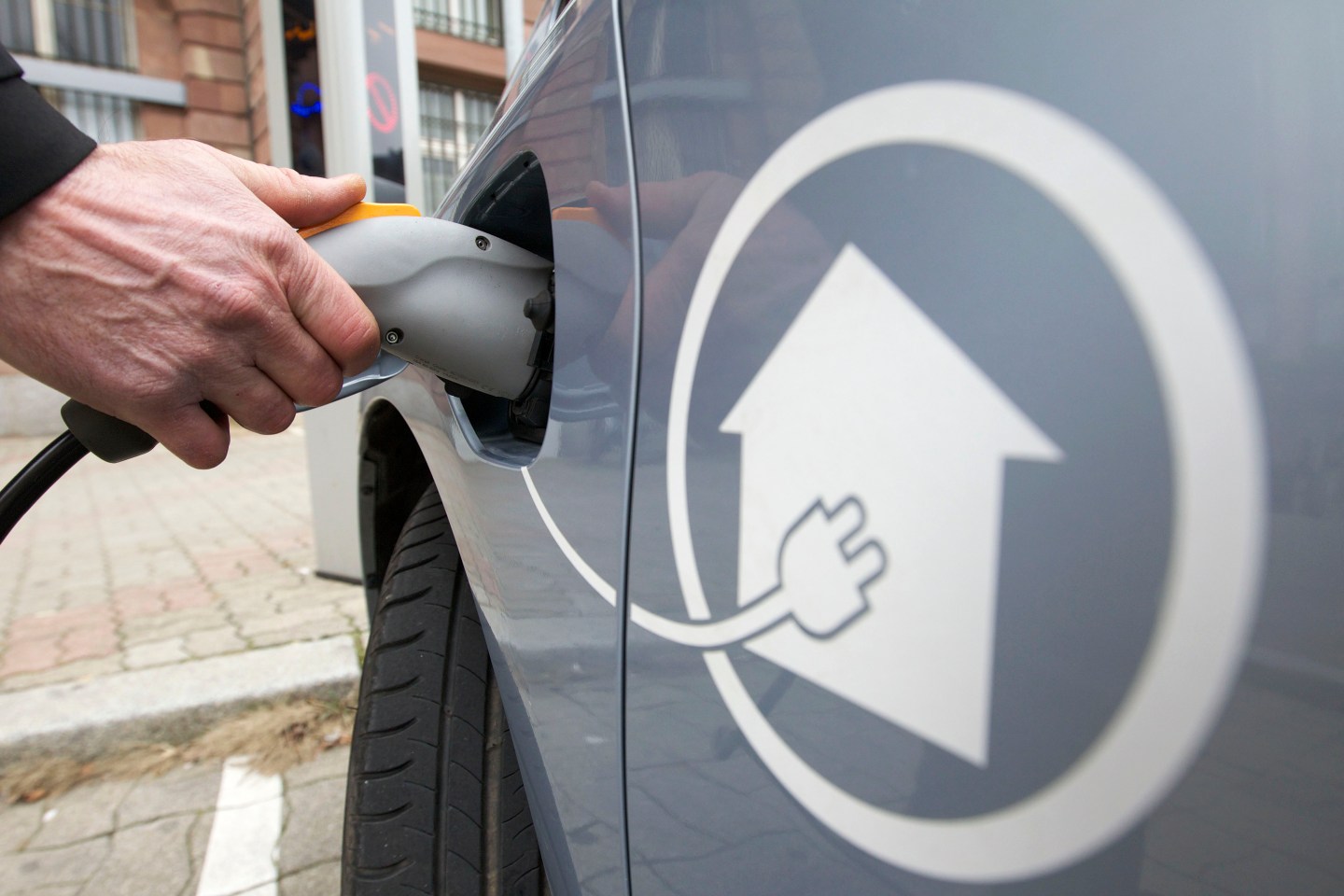 Automakers investing billions in plug-in cars and self-driving vehicle systems are getting caution signals from new research that suggests many mainstream consumers don’t know what benefits they would get.

A Harris (HRS) poll of 1,052 U.S. residents found that 67% didn’t know anyone who owned an electric car, a plug-in hybrid or a hybrid. The research by Harris was commissioned by Ford (F). The Michigan automaker is investing $4.5 billion over the next several years to expand its lineup of plug-in hybrid, all-electric, and hybrid models.

About 76% of those surveyed said they were “not at all sure” how far a plug-in hybrid car could drive on a single refueling and recharging – such cars run on both electric power, and gasoline.

The average of the respondents’ guesses as to a plug-in hybrid’s driving range was 260.8 miles, less than half the actual range of most plug-in hybrids on the market. The poll found more affluent consumers and city dwellers were more familiar with electric and hybrid vehicles.

Separately, a survey released Thursday in Britain found that 55% of 2,002 respondents said they were unlikely to want to be a passenger in a driverless car. The poll was conducted by the Institution of Mechanical Engineers/ICM Unlimited.

A separate study by University of Michigan researcher Michael Sivak earlier this week found similar wariness of driverless vehicle technology among U.S. residents, with more than half of respondents saying they’d rather drive themselves.

Tesla (TSLA), the Silicon Valley vehicle maker, has had little trouble generating enthusiasm for its electric luxury sedans and sport utility vehicles. The company said it received 373,000 net orders for its Model 3 sedan based on showing a prototype vehicle that won’t be available until late 2017.

Still, sales of plug-in, hybrid and electric vehicles in the U.S. are less than 3% of the total market, according to industry sales figures. Mainstream automakers are under pressure to sell electric or partially electric vehicles to comply with greenhouse gas emissions limits.

Ford plans to step up efforts to sell plug-in hybrids such as the Ford Fusion Energi by staging events to allow customers to drive them, and creating new digital marketing to explain what the technology can do.