Here’s Where Canada Goose Will Open Its First Retail Stores 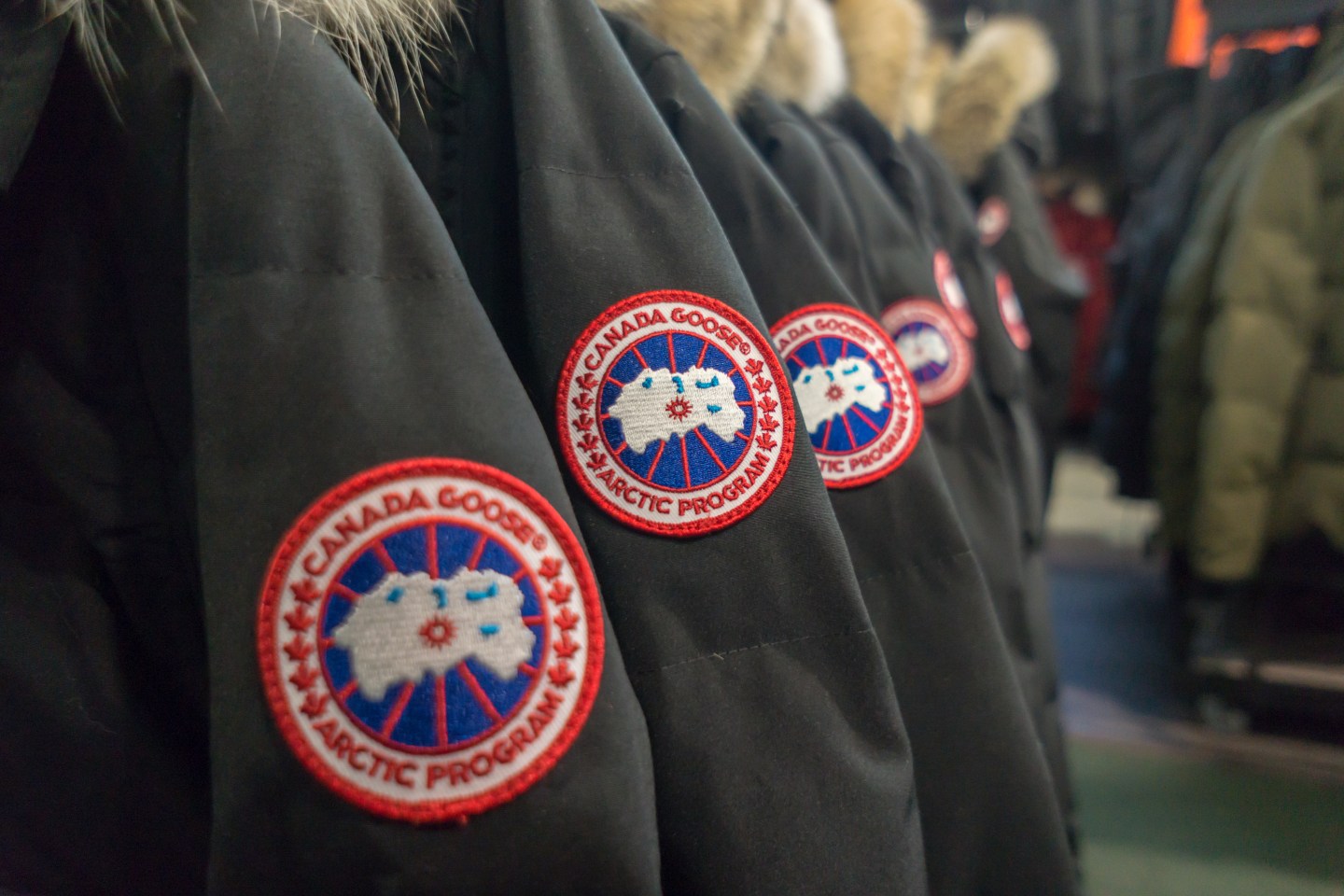 Canada Goose, maker of the popular and distinctive line of parkas, is looking to expand its business model once again.

The company announced on Thursday that its first two standalone flagship stores—each covering 4,000 square feet—will open this fall, with one in Toronto’s Yorkdale Shopping Centre and the other in the SoHo district of Manhattan. In the company’s press release, Canada Goose CEO Dani Reiss called the company’s retail plans “an exciting new chapter” for a brand that he said has recently grown into “the only truly global Canadian luxury apparel retailer.”

“This is our opportunity to bring more of Canada—and Canada Goose—to the world,” Reiss said. The CEO also told The Globe and Mail that Canada Goose will eventually look to open even more retail locations.

The apparel company’s expansion has kicked into high gear in the past couple of years, as the brand’s popularity has led to products selling out of U.S. department stores. Canada Goose saw 30% sales growth in 2014, to $250 million, and the company reportedly hit $300 million in sales last year. This year, the company launched its first-ever collection of spring clothing, for which it partnered with OVO, the record label founded by Toronto-raised rapper Drake.