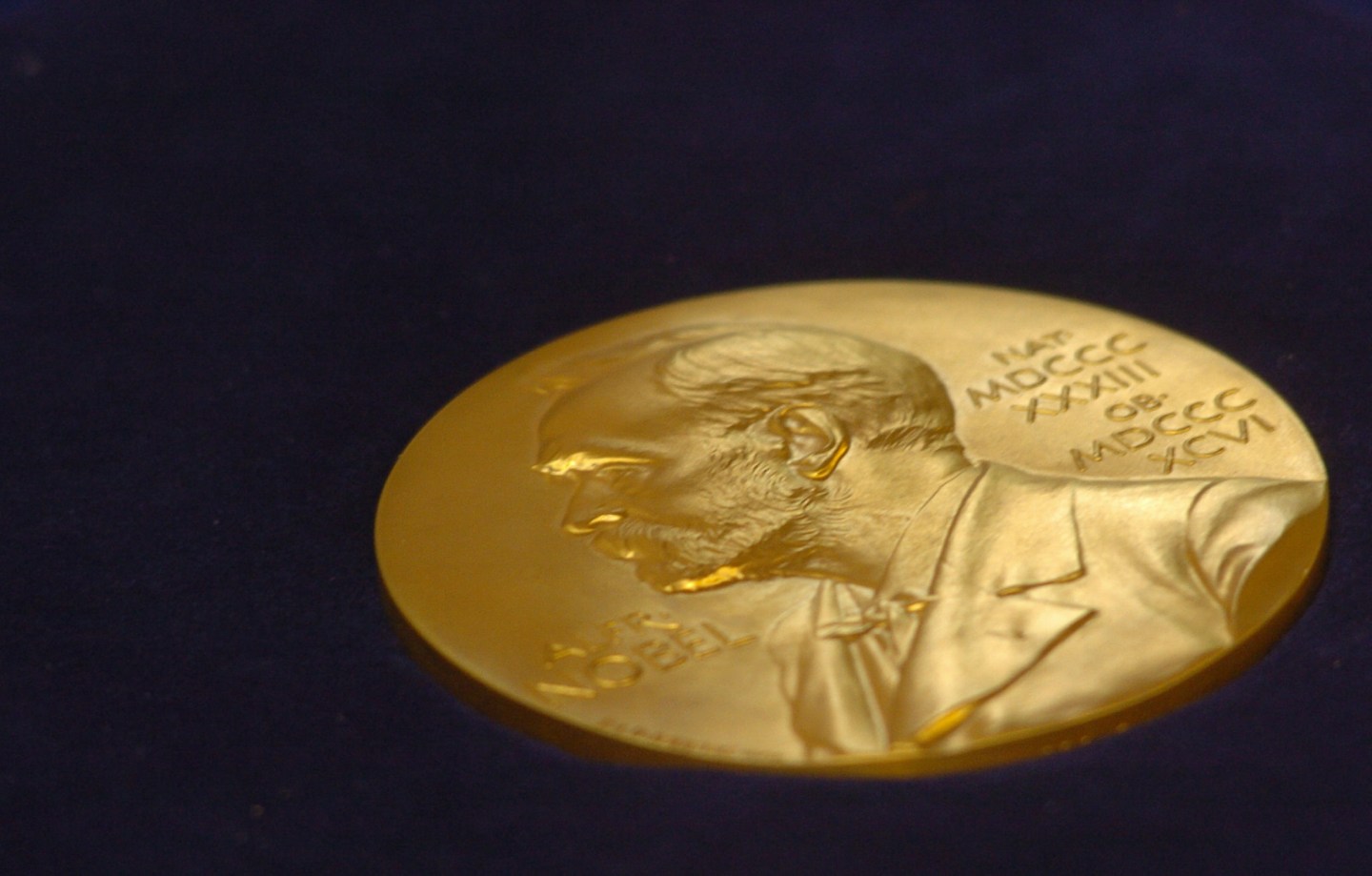 Theoretical physicist Dr. Kenneth Wilson was awarded a Nobel medal in 1982 for his work in condensed physics. On May 26 it will be awarded to the highest bidder.

Wilson’s 18 karat gold medal is being auctioned off by Nate D. Sanders Auctions. According to the auction house’s description, it will be auctioned off in its original case, which is stamped with Dr. Wilson’s name, and alongside a letter of authenticity by the late physicist’s widow, Alison Brown. The minimum bid is set at $450,000.

This will be the 19th Nobel prize to be auctioned off. The first was a Nobel Peace Prize originally awarded to William Randal Cremer, and was sold in 1985 by Sotheby’s for $17,440.

The most expensive Nobel prize fetched over $4 million. It had been awarded to James Watson, Francis Crick, and Maurine Wilkins in 1962 for discovering the double helix structure of DNA, and was bought by Russian billionaire Alisher Usmanov.

The Guardian reported that Usmanov ended up returning the medal to Watson, saying that a situation in which a laureate has to sell his prize is “unacceptable.” He requested that proceeds go towards institutions that had “nurtured him,” including the universities of Cambridge, Chicago, and Indiana.