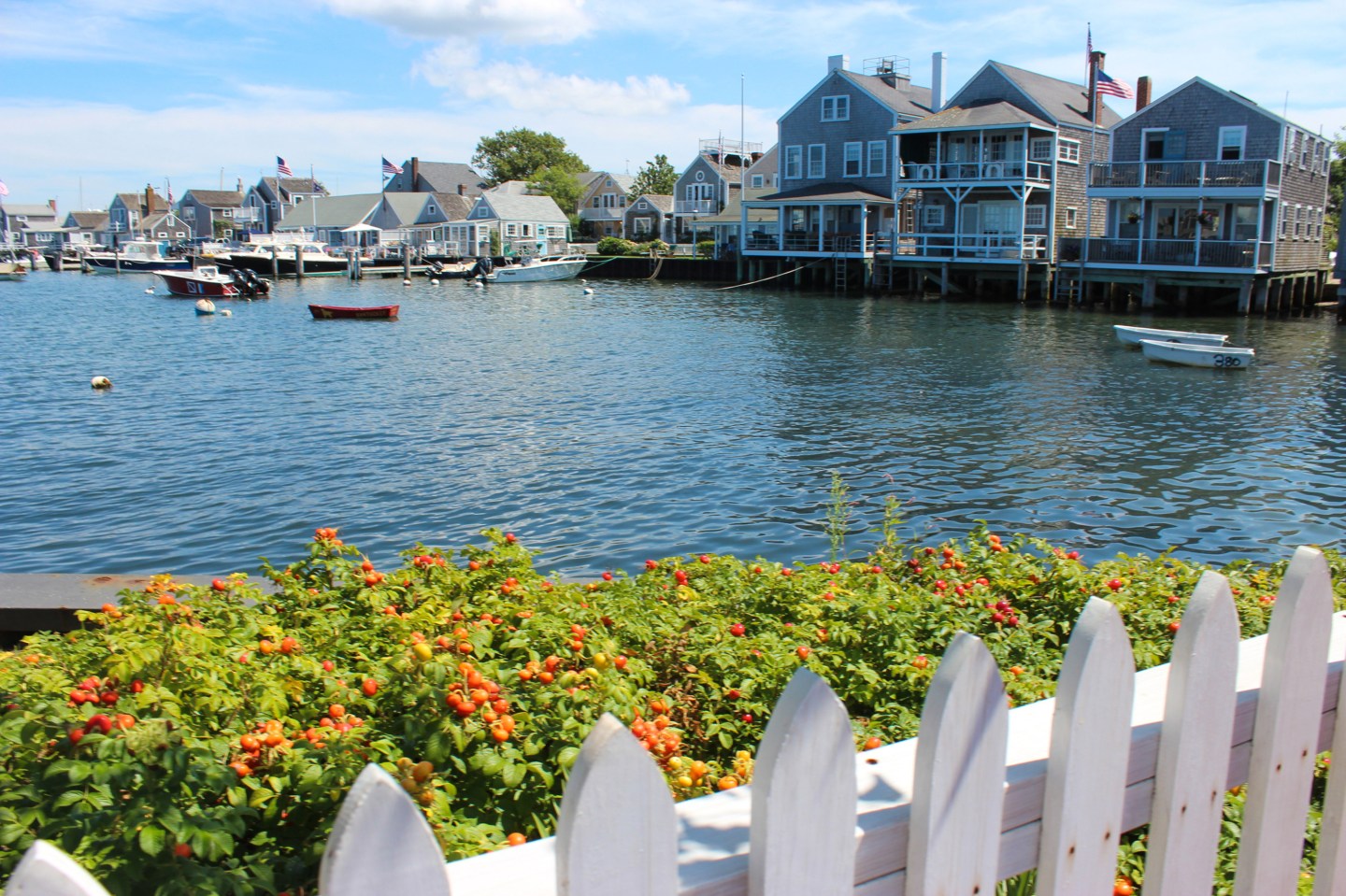 With summer just around the corner, Tesla (TSLA) is gearing up to open retail stores in two popular vacation spots.

The electric car company led by CEO Elon Musk is opening one location in the Hamptons and another in Cape Cod in time for the summer rush, the New York Post reported.

Tesla spokesperson Sonja Koch told the Post that the goal was to open stores in a “low-pressure sales environment” conducive to learning more about the company and for customers to go on test drives. The person added that the locations are both “permanent.”

“People can stroll by when they’re out on the beach, and come in and learn about driving,” spokeswoman Alexis Georgeson told the publication.

Fortune took a test run in Tesla’s Model X, which you can check out here:

The new stores are expected to open next Friday ahead of Memorial Day weekend and will measure over 1,500 square feet. One of the stores will be at 50 Newton Lane in East Hampton and the other will be at 11 Central Square in Cape Cod, according to the Post.