The South Has a Huge Auto Loan Problem 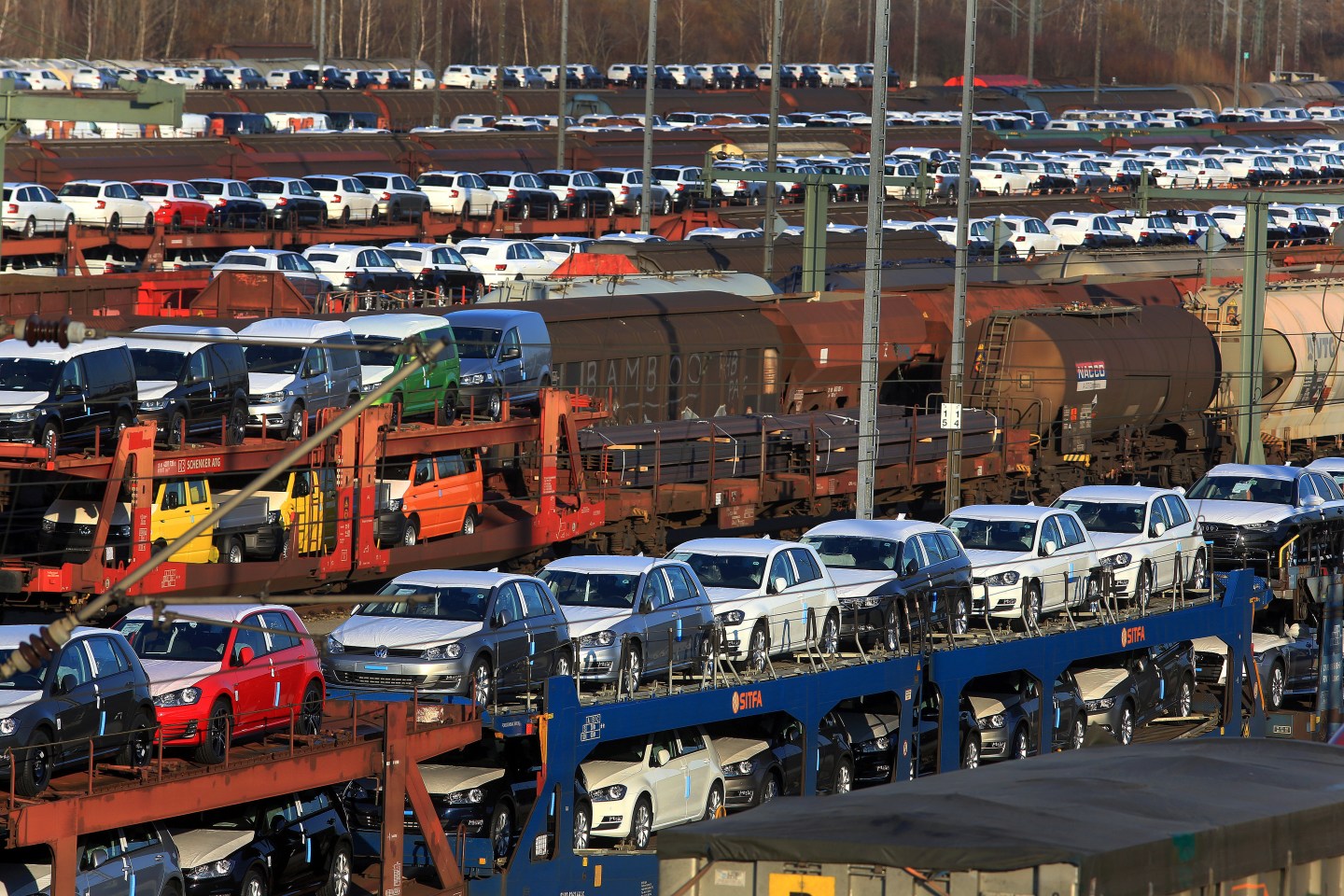 Not all states are equal when it comes to auto loan delinquencies.

Over the past few years, regulators have become increasingly alarmed about the rising volume of auto loans and delinquencies in the U.S. Some have drawn (questionable) parallels to the role of subprime mortgages leading up to the financial crisis. And the first three months of 2016 has been no exception to supporting that trend.

Experian, an industry analyst group, reported that total outstanding auto loans in the first three months of 2016 reached $1.005 trillion—up 11% year over year. That’s slightly lower than the Federal Reserve‘s estimates of $1.052 trillion as of March.

At the same time, repayments that have missed a month, 30-day delinquencies, have also risen from 2.02% in the first quarter of last year to 2.10% of loans this year.

Yet, while delinquencies might be expected to hit states with a higher number of cars per capita—such as the oil rich states of North Dakota or Alaska—it’s the Southern states that actually experience higher rates of delinquencies.

According to Experian, Louisiana at 3.08%, and Mississippi, at 3.28%, saw some of the highest rate of delinquencies in the first quarter of 2016. Maryland, with a delinquency rate of 3.18% also places in the top three states.

Experian also noted that the volume of subprime loans increased 10.9% year over year. Open leases also grew by 27.6%, to an all-time high of $76.9 billion.

Though the company also noted that delinquency rates are still low compared to historical levels.

“Findings from the report also show that while there were increases in both 30- and 60-day delinquency rates, the overall percentage of total delinquent loans remains relatively low when compared to pre-recession levels,” Experian wrote in a statement.