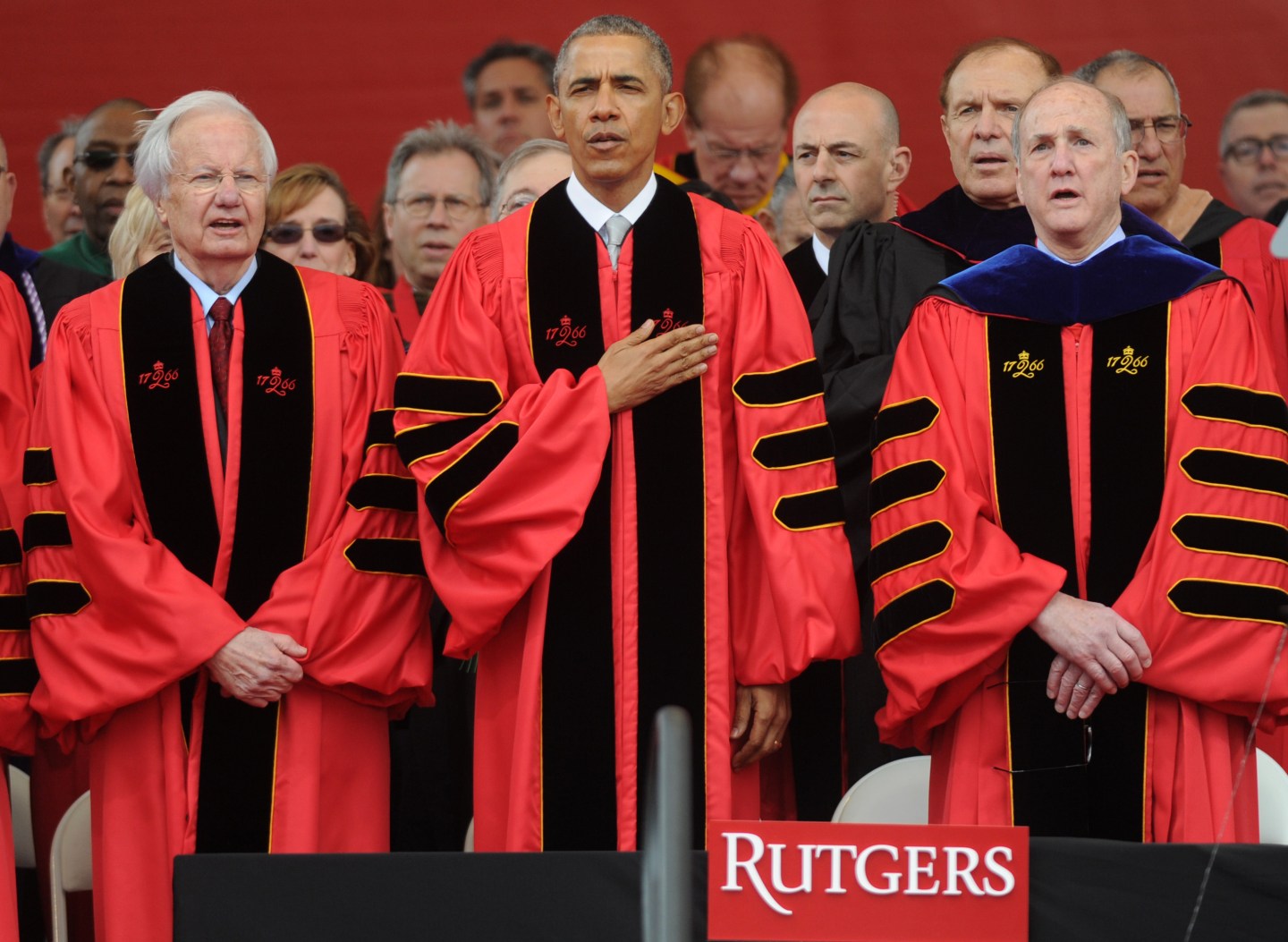 The Obama administration on Tuesday unveiled the final version of a long-awaited and controversial rule to extend overtime pay to 4.2 million U.S. workers, which marks one of the administration’s most significant moves to address stagnant wages.

The rule, which has drawn intense criticism from business groups and Republicans, doubles the maximum annual income a salaried worker can earn and still be automatically eligible for overtime pay from $23,660 to $47,476 and requires that threshold to be updated every three years. It takes effect Dec. 1.

Officials said many workers will earn more money, an estimated total of $12 billion over the next decade, while others will work fewer hours for the same pay.

“More than 4 million workers are either going to be paid more or get time back to raise their family, go to school  or retrain to get a better job,” Vice President Joe Biden said during a phone call with reporters on Tuesday.

The rule will likely touch nearly every sector of the U.S. economy but is expected to have the greatest impact on nonprofit groups, retail companies, hotels and restaurants, which have many management workers whose salaries are below the new threshold.

Business groups, which lobbied heavily against the changes, say companies will be forced to cut wages and hours and may slow hiring.

The Obama administration and supporters of the new rule say the $23,660 threshold allowed companies to hold down labor costs by requiring workers with relatively low incomes to work well over 40 hours per week without additional pay.

The rule will likely face legal challenges, including claims that the U.S. Labor Department flouted legal requirements for creating new regulations. Republicans in Congress have said they will move to block the rule, but they would need to overcome a veto from President Barack Obama.

The new threshold was lower than the $50,440 standard proposed by the Obama administration last year, but the last-minute change to lower it, which was widely expected, did little to appease critics.

Any federal standard above the $35,100 overtime threshold in New York, which has a high cost of living, will inhibit economic growth in more rural states in the South and Midwest, Tammy McCutchen, a Washington D.C. lawyer who works with the U.S. Chamber of Commerce, said on Tuesday before the final rule was announced.

The threshold also disappointed proponents of the new rule, including Ross Eisenbrey of the left-leaning Economic Policy Institute, who first pitched an overhaul to the White House in 2013.

“It means a million fewer employees will be helped,” he said before the rule was released.