Apple Will Open a Software Laboratory in India 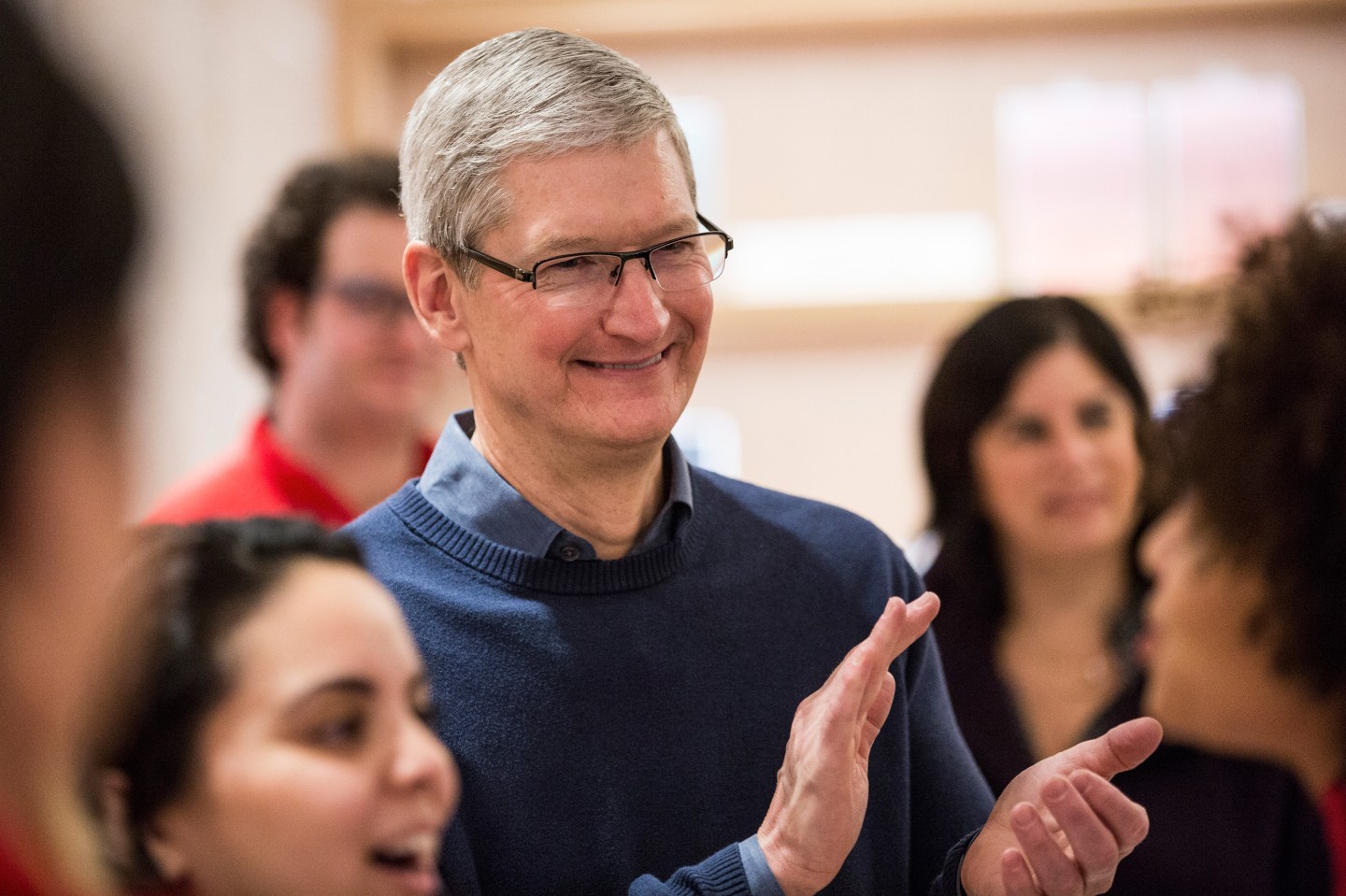 Apple will set up a software laboratory in India to help Indian startups and developers working on the company’s iOS platform, Apple said hours after Chief Executive Tim Cook began his first official visit to the country.

Cook arrived late on Tuesday, and will meet Prime Minister Narendra Modi, and other officials, later in the week. Apple (AAPL) is expected to announce several more initiatives during his trip.

The company is also expected to unveil plans to expand its software development centre in the southern city of Hyderabad, also home to Microsoft’s (MSFT) first India office, where engineers are working on Apple Maps.

The app design and development accelerator—the term used for hothouse laboratories in the tech sector—will open in Bengaluru, as Bangalore is now known, in early 2017.

Apple said in a statement the accelerator would help Indian developers and startups design their apps for Apple’s iPhone and iPad.

Cook’s visit coincides with India’s emergence as one of the last large growth markets for smartphones, with sales in the United States and China beginning to taper off.

Over 100 million smartphones were sold in India last year, a number that is expected to grow by 25% this year.

Although India is in the world’s third-largest smartphone market, Apple’s iPhone only has a 2% market share, but sales grew 56% in the first three months of 2016.

“Cook’s visit shows how important India has become for Apple and will likely set the stage for the expansion of Apple ecosystem in India,” said Vishal Tripathi, research director at Gartner.

Indian government sources expected Modi to encourage Cook to set up production facilities in India, supporting the government’s drive to find jobs for millions of Indians joining the workforce every year.

Apple is in separate talks to open its first official retail store.

Cook will be seeing industry partners during his visit. On Friday, he is expected to meet Sunil Mittal, the billionaire founder of India’s biggest mobile operator Bharti Airtel, an Airtel source said.