How Software Companies Come Up With Their Crazy Code Names 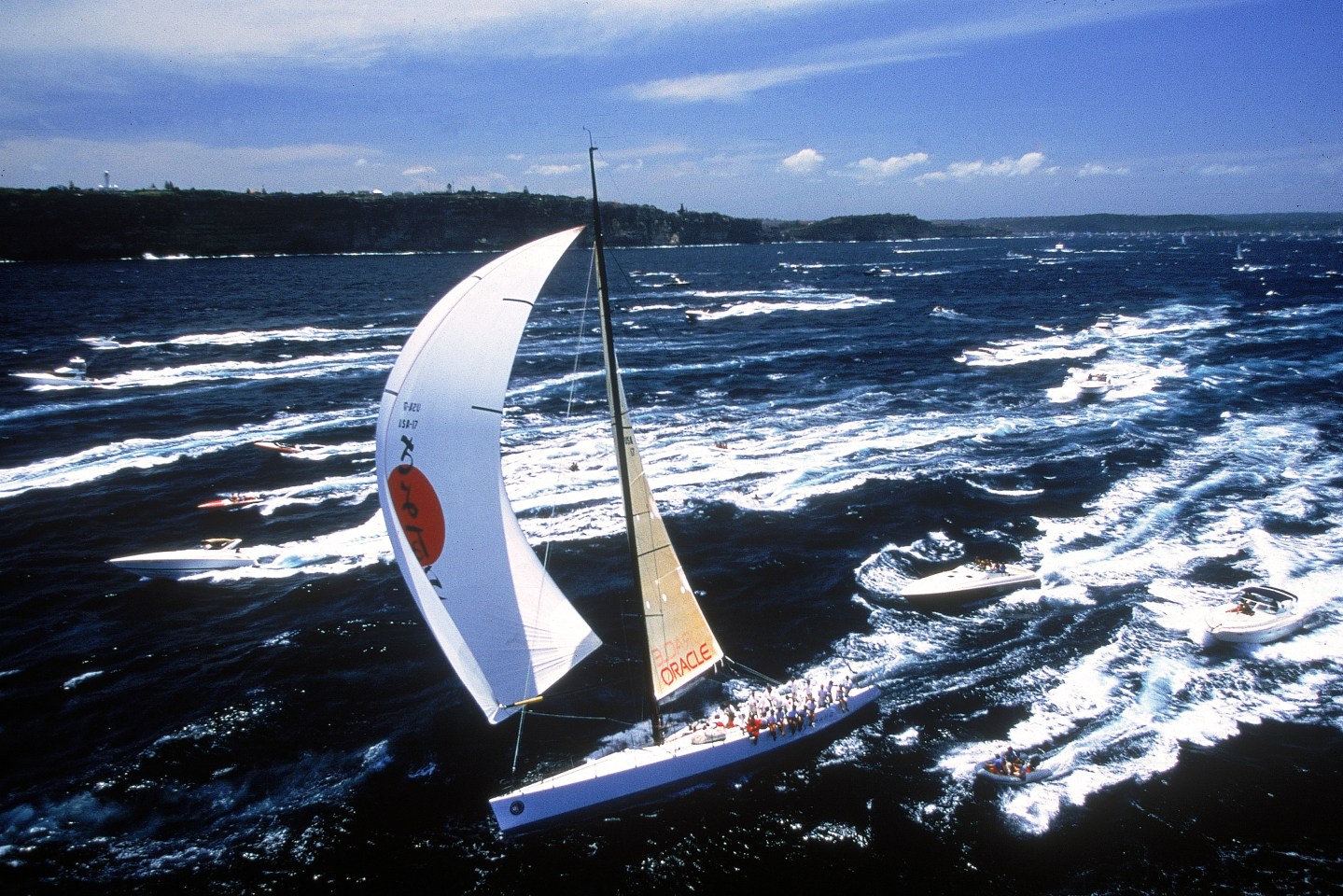 No one outside of Salesforce knows for sure why the company’s internal code name for a project to wean itself off of Oracle’s technology is Project Sayonara. But they can make a pretty good guess.

Sayonara, after all is the name of Larry Ellison’s racing yacht, which won the notorious 1998 Sydney-to-Hobart race, an annual event hosted by the Cruising Yacht Club of Australia and known to be one of the world’s most treacherous yacht races. That year’s race claimed five lives and devolved into the largest search-and-rescue mission in Australian history to date.

Ellison, co-founder and executive chairman of Oracle (ORCL), has been a mentor and now a rival to Salesforce (CRM) founder and CEO Marc Benioff. Ellison is also a lover of Japanese art and culture.

Benioff started his career at Oracle and rose to become one of Ellison’s top lieutenants. Benioff then left and formed Salesforce in 1998 with an investment by Ellison, who had a board seat for a while. Benioff left Oracle, in part, he has said, because he saw a new way to sell software via subscription, which was not of interest to Oracle at the time. Salesforce pioneered the Software-as-a-Service model that Oracle (and now the rest of the tech universe) has scrambled to adopt in the years since.

The problem is that, over the years, Salesforce and Oracle started to compete more fiercely as Oracle, the market leader in databases, started selling more business software for sales people and marketers. That means more direct competition in the field—and more trash talking.

That’s one reason the two execs, neither of which is known for keeping a low profile, have sparred very publicly over the years. So Sayonara, which means “goodbye” in Japanese, makes some sense.

While tech companies that compete often also collaborate with each other—a practice that has given rise to the cutesy term “coopetition”—it can’t be comfy for Salesforce to rely so very heavily on direct rival.

Back to code names, Oracle had its own tradition of aggressive nomenclature. One source said a project aimed at database competitor Informix, now part of IBM (IBM), was dubbed “Killformix.” Another project taking on Microsoft (MSFT) and its upstart SQL Server database was “MicroStop.” Microsoft itself had some belligerent code names 20 years ago that its lawyers actually forced it to change. It was, after all, a time when the company faced a massive antitrust investigation.