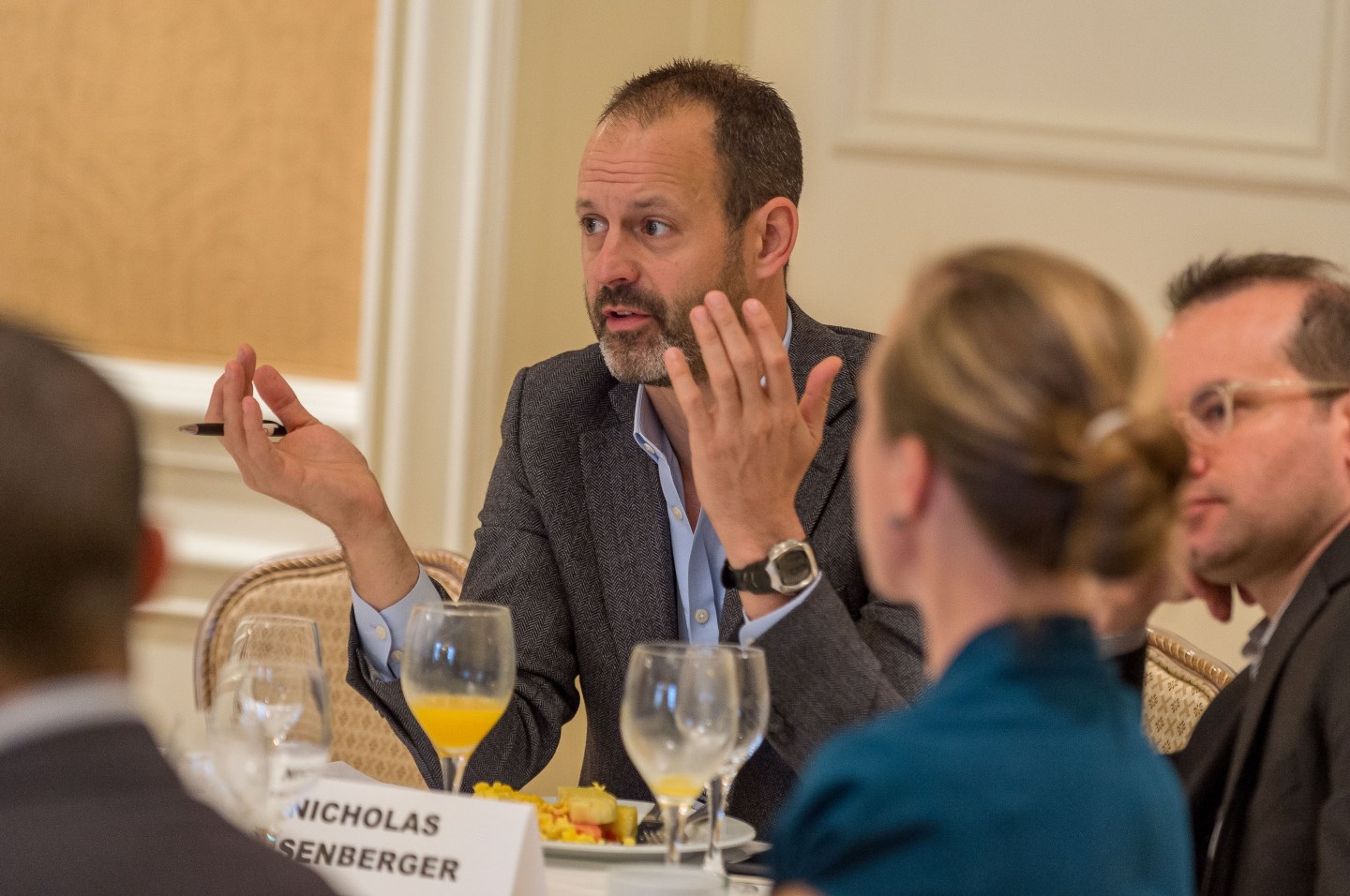 Back in 2014, when the Rockefeller Brothers Fund announced that it was removing its $850 million portfolio from fossil fuel companies, many clean tech companies rejoiced – not only because of what it could mean for the environment, but also because it suggested a lot more possible investments for their own endeavors.

The reality has been a little bit different, as a panel at Fortune’s Brainstorm E conference concluded. Says Michael Northrup, program director for sustainable development at the Rockefeller Brothers Fund: “The easy thing has been divesting. It’s been hard to figure out how to invest… because the availability has really been tough.” That’s partly because, the Fund’s rules require that it invest only in publicly traded company investments.

But now, there are new legal structures and entities that make it easier to bypass some of the traditional rules. Program-related investments or PRIs, a structure re-popularized by the Gates Foundation in 2011, have become one way to make grants evergreen. There are also new models such as Pierre Omidyar’s, in which he moves money into a foundation annually out of a for-profit fund. Suz Mac Cormac, partner at Morrison & Foerster, says she spends much of her time working on models that will satisfy the younger generation of philanthropists who are looking for more of a direct impact from their giving. “A lot of large family office foundations are saying we can only do so many PRIs,” she says. “They are making grants to seed for-profit funds.”

All this is good news, but some worry that the traditional definition of philanthropy – in which one gives without the expectation of a immediate return on investment to such places as research organizations and universities – could be hurt by the new emphasis on impact investing. Indeed, noted one attendee at the session, worried about the shift: “The word philanthropy never came up.”