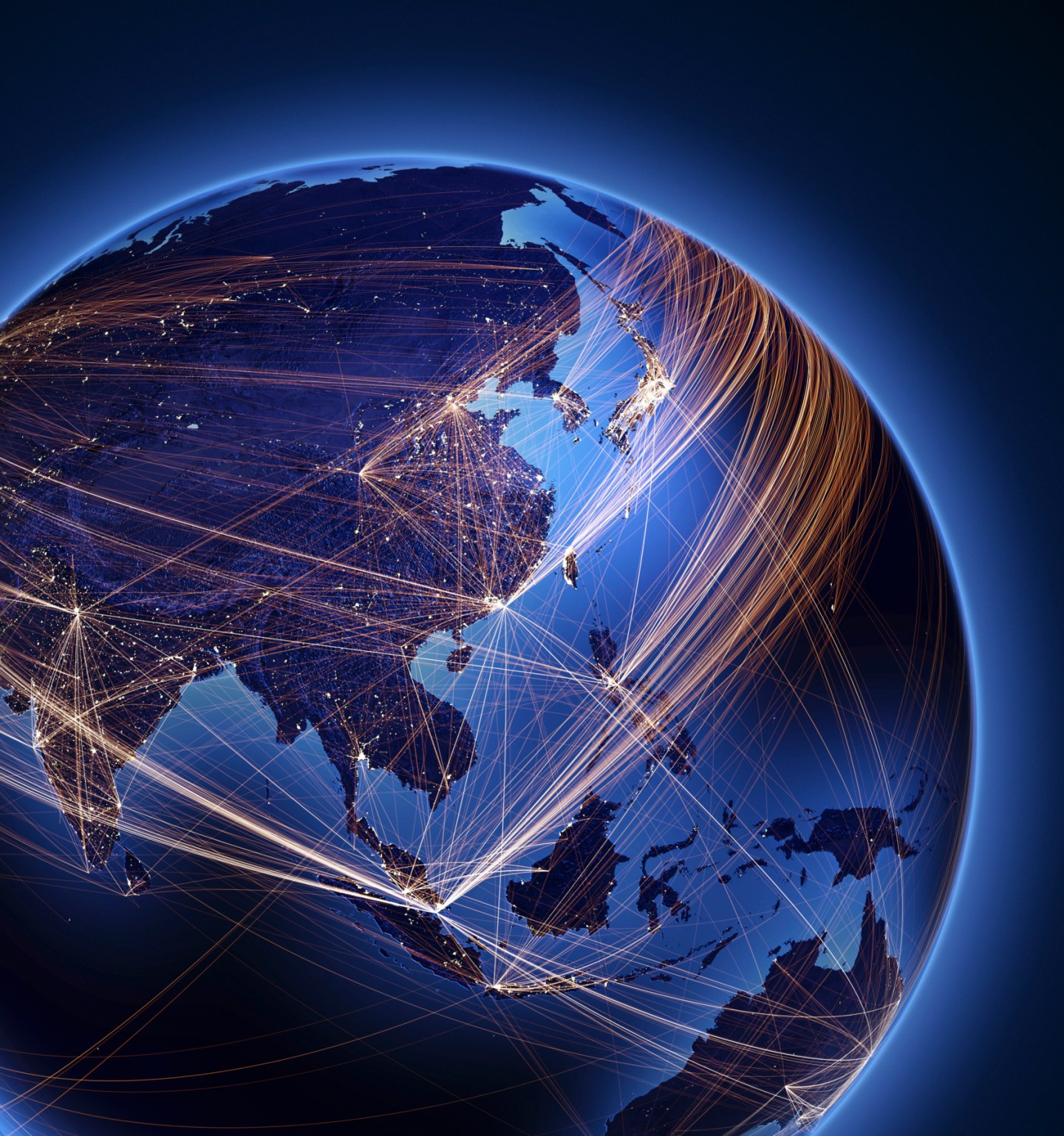 A new entity called The DAO, created using the Bitcoin-inspired financial platform Ethereum, has collected more than $100 million worth of cryptocurrency since late April, and will use the funds to support projects in the sharing economy. The DAO is being touted as a model for a new kind of organization, created and run using blockchain software rather than conventional corporate structures.

Nearly everything having to do with Bitcoin and blockchain sounds like some mix of sci-fi, magic, and a pyramid scheme, so bear with us as we try and unpack all that.

DAO is an acronym for Distributed Autonomous Organization, and until now, they’ve been a mostly theoretical construct. DAOs (of which The DAO is just one example) have bylaws just like any company. But rather than existing solely as legal documents, those bylaws are hard-coded into a blockchain—a cloud-based, secure financial ledger, of which Bitcoin is the most famous example.

In the past year, big banks and enterprise tech companies have started taking blockchain technology seriously, exploring how to use it for secure financial transfers and so-called “smart contracts,” which would enforce financial agreements through cloud-based financial code. Blockchains are billed as much more secure than existing financial infrastructure, whose vulnerabilities have been highlighted in recent days.

The DAO is basically one big, complex smart contract comparable to a venture capital fund. It’s offering its own voting shares—called DAO tokens—in exchange for a cryptocurrency called Ether, though for regulatory reasons, The DAO states its tokens are not a form of equity. Ether is the financial component of the Ethereum blockchain. One Ether is currently worth around ten dollars, and the currency’s total market value as of this writing is over $800 million (no, really).

For more on blockchain and the future of finance, watch our video:

Those who buy into the DAO will be able to vote on how its funds are used, with voting done through the Ethereum interface. Coindesk reports that currently two startups, including a French car-sharing project called Mobotiq, are candidates for funding.

Most of the initial voting members of the DAO, cutely referred to as Curators, are directly associated with Ethereum, so it’s safe to describe The DAO as a proof-of-concept for the Ethereum platform. Ethereum is pitched as a kind of open host for blockchain applications, able to securely run not just distributed organizations, but markets, wills, deeds, and other financial contracts.

Shares in The DAO can be purchased using Ether until May 28th, by anyone who can figure out how to do that.