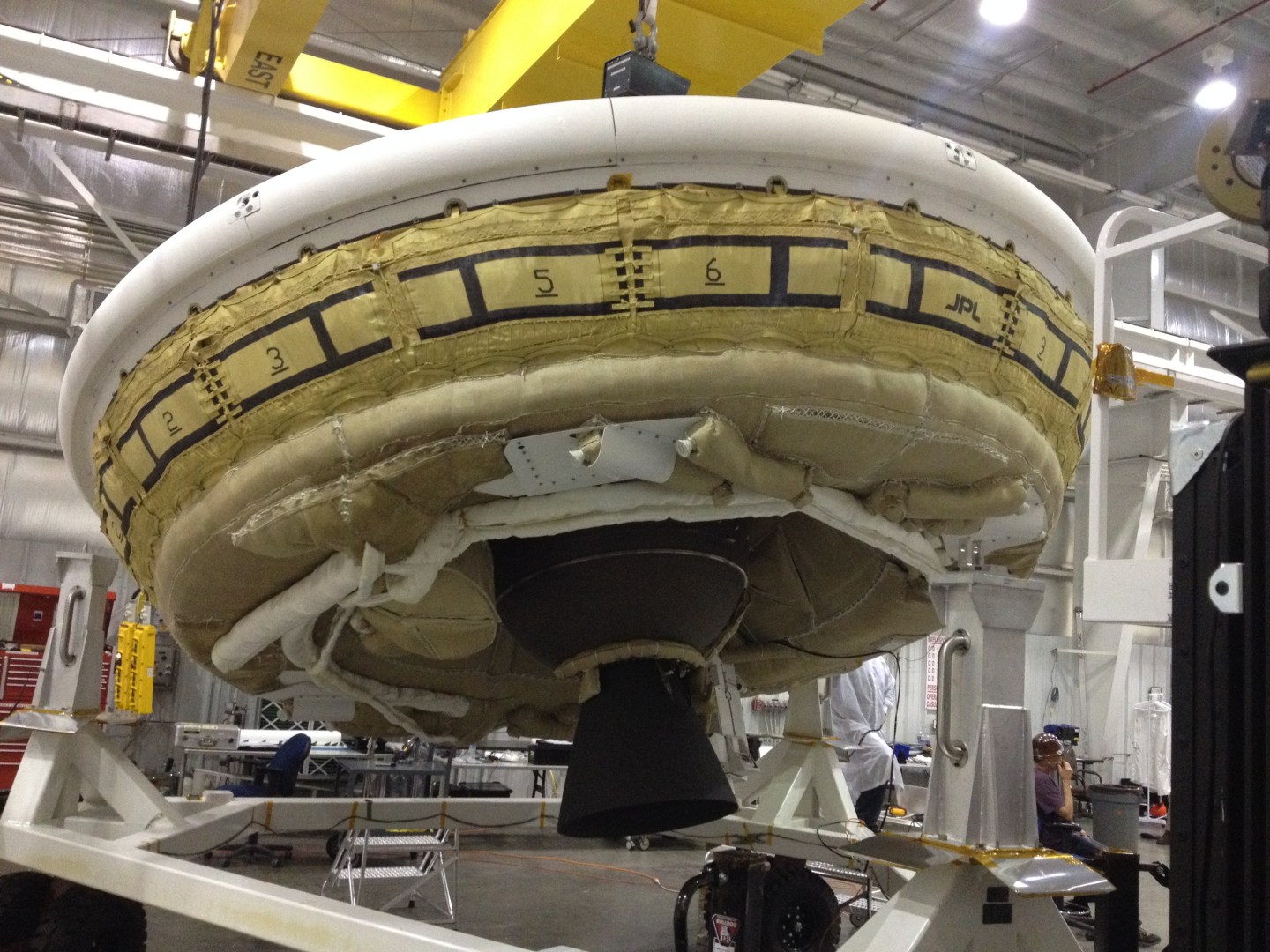 Recent years have seen a resurgence of interest in space exploration, in large part thanks to the idea of going to Mars. But a damning new report by Ars Technica reveals that legislators who don’t share that excitement have been working to defund NASA’s Space Technology Mission Directorate, a program partly tasked with developing the technology needed to get to the Red Planet.

Though skepticism of the trip to Mars is widespread among lawmakers, Ars highlights the particular efforts of Alabama Republican Senator Richard Shelby. Most recently, Shelby worked to redirect $30 million of advanced research funding in the currently proposed budget back towards projects for launching small satellites. The small-satellite market is currently experiencing a private-sector boom, making help from NASA less than urgent. Not only that, the earmark seems to be designed to favor companies working in Shelby’s backyard.

Of the $687 million in currently proposed funding for the STMD, Ars reports that $189 million is subject to similar earmarks. Those earmarked funds would otherwise go to Mars-oriented projects such as NASA’s Low-Density Supersonic Decelerator, an experimental method for landing large payloads on planetary surfaces. Thanks in part to funding shortfalls, the Decelerator is just one of several advanced projects experiencing delays.

For more on space exploration, watch our video:

Senator Shelby has huge power over the NASA budget, and he has used it to champion the Space Launch System—a heavy rocket being developed at the Marshall Space Flight Center in his home state. That agenda, Ars says, has diverted support not only from NASA’s Mars-related missions, but also from partnerships with private companies such as SpaceX, whose reusable rockets could develop into a cheaper alternative to the SLS.

SpaceX has succeeded despite that limited support, of course, and has now committed to its own mission to colonize Mars. If legislators continue to hamper NASA, it seems a scrappy private company could beat the entire U.S. government to one of the most ambitious goals of our era.