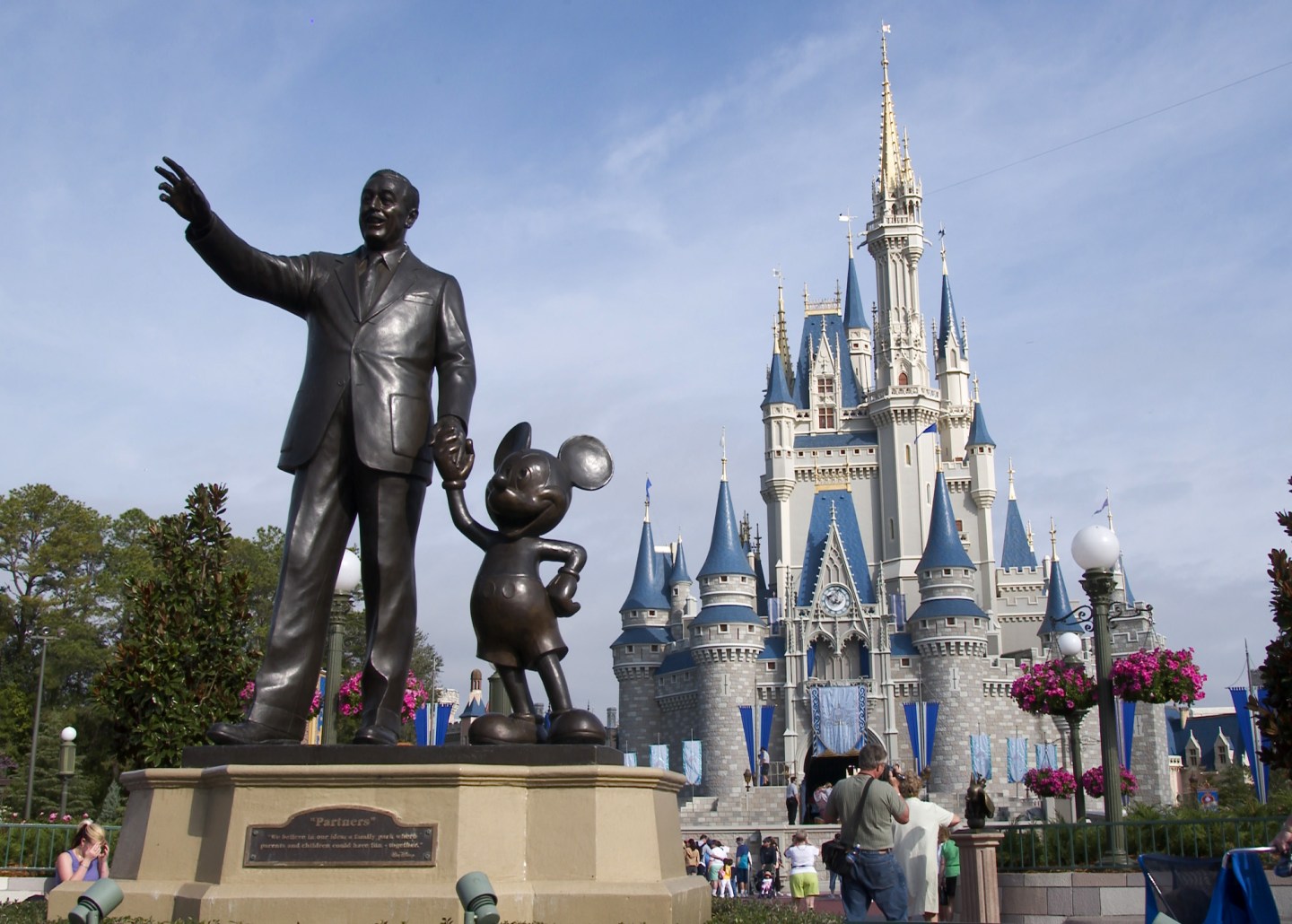 The company’s shares fell 6.19% in extended trading on Tuesday.

Revenue in the cable networks business fell 1.86 percent to $3.96 billion in the second quarter ended April 2.

However, operating income in the division rose 12.34 percent, mainly due to lower programming costs and higher fees from pay TV distributors.

Disney and other media companies have been hit by the trend of “cord-cutting” as younger viewers increasingly opt for streaming services over cable and satellite TV channels.

Studio revenue for the quarter increased 22 percent to $2.1 billion, powered by the box-office success of “Star Wars: The Force Awakens” and animated movie “Zootopia.”

“Zootopia,” about a rabbit who joins the police force, was Disney’s biggest debut weekend animation launch in 2016, raking in $73.7 million in its first weekend.

Analysts on average had expected profit of $1.40 per share and revenue of $13.19 billion.