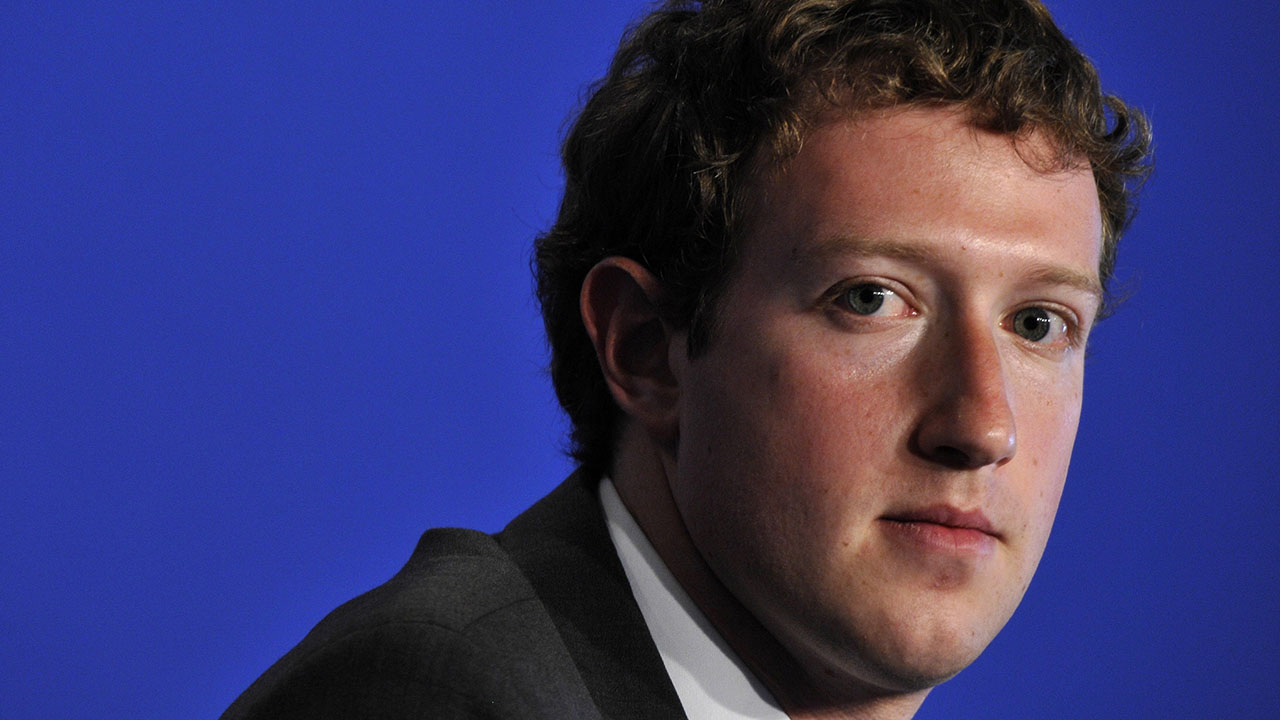 Editor’s note: In a bid to reduce misleading online sharing of this story, we must reiterate: It was published in 2016. (Our latest politics coverage is here.)

With Donald Trump all but nominated as the Republican Party’s presidential candidate, Facebook has confirmed to Recode that it will remain a sponsor of the GOP’s July convention in Cleveland. That’s despite an activist group urging tech companies to pull their support for the event, which they characterize as “sponsoring” Trump’s contentious platform.

It’s also despite public tension between Trump and Facebook (FB) CEO Mark Zuckerberg, who last month criticized “fearful voices calling for building walls and distancing people they label as others.” Though Zuckerberg did not name Trump, Trump’s campaign staff nonetheless responded to the comments, saying that Zuckerberg’s “attitude would change” if he moved closer to the U.S. border.

The company’s participation in the convention will include sponsoring a lounge. At the 2012 RNC, Facebook sponsored “photo spots” for attendees.

CREDO Action, which is associated with the wireless provider CREDO Mobile, has gathered more than 65,000 signatures for a petition urging Google (GOOGL) and Microsoft (MSFT) to pull out of supporting the RNC, saying “It is irresponsible and dangerous for corporations like Google and Microsoft to promote Trump’s hate by sponsoring the Republican convention.”

Microsoft has already said that it will provide only technology and support, not cash, to the convention. Coca-Cola (KO) has also dramatically scaled back its support of the event.

But according to a statement by Facebook’s Erin Egan, the company’s continued support is not about endorsing a platform, but instead about facilitating “an open dialogue among voters, candidates, and elected officials during the conventions.”

Facebook’s stance suggests they’re thinking of themselves more as a media platform than as a conventional brand sponsor. From that perspective, asking them to abandon the convention makes no more sense than asking CNN or Fox (or Fortune) not to cover it.

Heidi Hess, a senior campaign manager at CREDO Action, did not accept that logic. According to Recode, she described Facebook’s refusal to withdraw its presence from the convention as “wrapping their arms around Trump,” and says her group will continue to pressure the company to withhold its support.