Hot Tech Startup Palantir Is Said To Be Having Problems 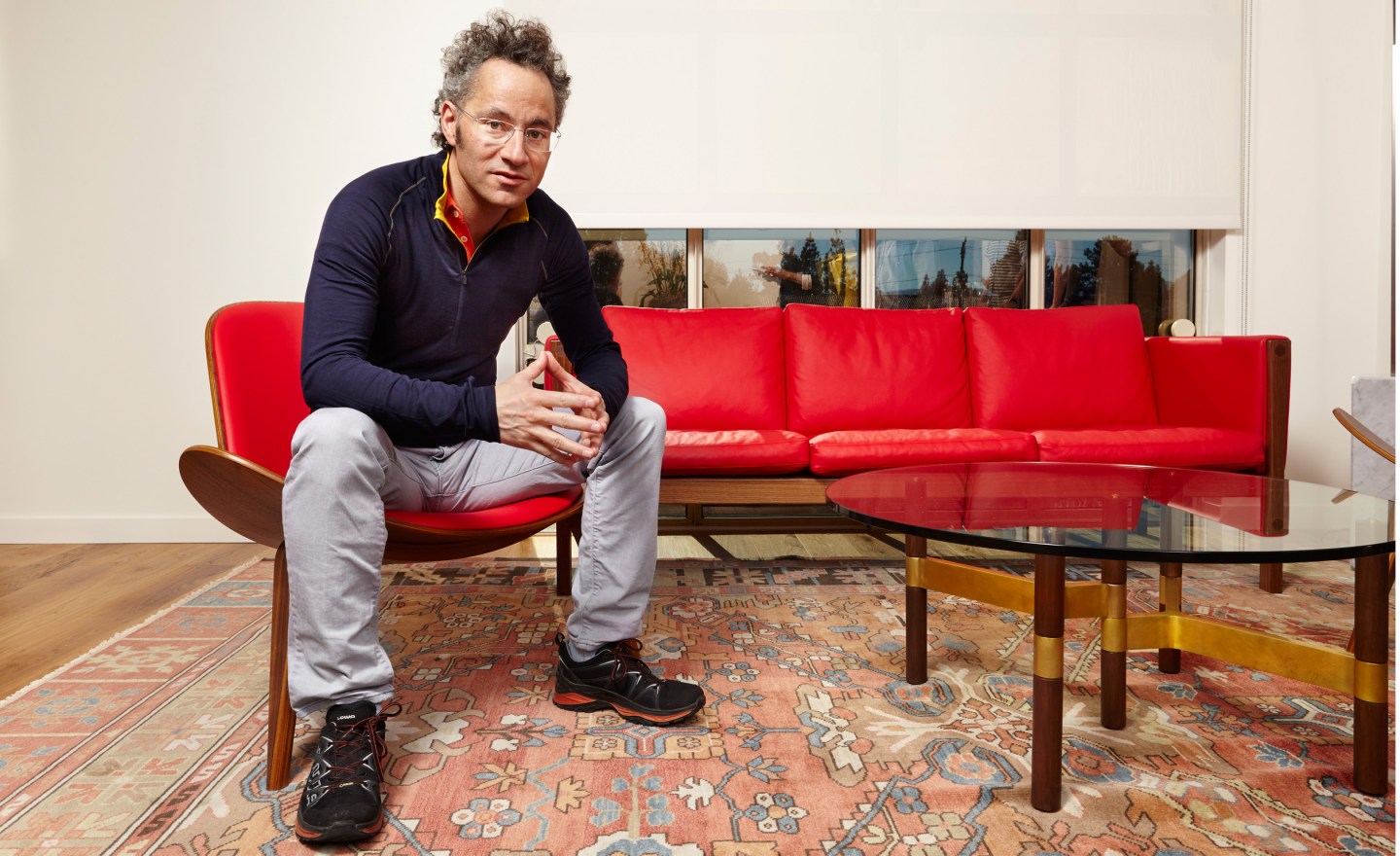 Hot data crunching startup Palantir has had some of its rise called into question in an article on Friday.

The story, published by Buzzfeed, said that the company was having trouble renewing some customers, has collected on just a fraction of its bookings, and has experienced a staff exodus.

The report, based on unnamed sources and confidential documents, painted a picture of a company that is struggling to live up to its lofty $20 billion valuation. But it also confirmed that the startup has still managed to build a sizable and growing business.

Palantir crunches data on behalf of a number of companies and government agencies to provide insights that may help sell soda or find terrorists. It was founded in 2004 by PayPal co-founder Peter Thiel and current CEO Alex Karp, among others.

But big companies like Coca-Cola (COKE), American Express (AXP), and Nasdaq (NDAQ) have decided to no longer work with Palantir, the article states. Additionally, the company has lost over 100 employees over the past year.

Palantir responded in Buzzfeed’s article by emphasizing that it has many lengthy contracts with customers. It also said in response to the reporting about staff departures that it has doubled its number of employees over the last three years, despite the turnover.

For more on business technology, watch:

Palantir collected a large amount of revenue last year—$420 million, the reports said, citing company slides and an audio recording. Additionally, the $420 million in revenue was double the amount it logged the previous year.

But that figure was just a fraction of the $1.7 billion the company said it has recorded in bookings, signaling that many customers either fail to pay or are exempted from doing so by their contracts.