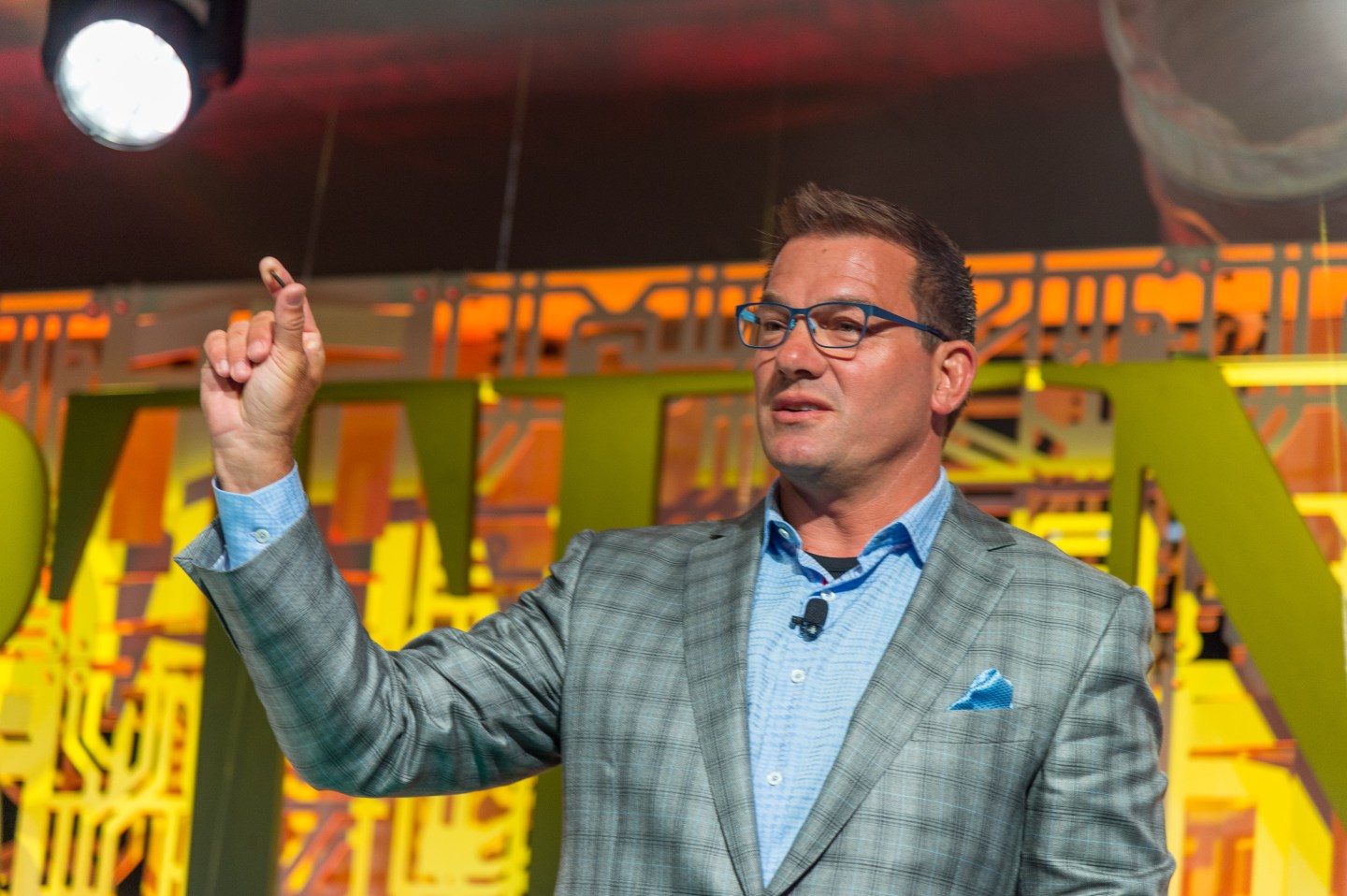 Intarcia Therapeutics today will announce that it has cleared the last major clinical hurdle for what could become a revolutionary new treatment for patients suffering from Type 2 diabetes, and that it will file for FDA approval by the end of next quarter. It also has raised $75 million in new debt financing to begin ramping up manufacturing, so that it will have adequate inventory if and when it is allowed by begin selling its product in late 2017.

But what the Boston-based company, most recently valued at $5.5 billion by private investors, still refuses to do is become publicly traded.

Most biotech startups attempt to IPO (or be acquired) early in the life of their clinical trials, primarily because such testing is capital-intensive. Intarcia, however, has managed to raise more than $1 billion from venture capitalists and other private-market investors, arguing that a pre-commercialization IPO would leave too much value on the table.

And with the conclusion of its three-year cardiovascular safety study of more than 4,000 patients, the company has now completed Phase 3 clinical trials on its flagship product, a “GLP-1” that is administered via a tiny injectable pump inserted below the skin. The outpatient procedure takes just a few minutes and only needs to be done once or twice a year. In other words, no daily or weekly injections.

Intarcia originally had planned to file for FDA approval in late summer, but company chairman and CEO Kurt Graves says there will be a month or two delay because the cardio study was events-based. “You can never quite pinpoint when an events-driven study is going to finish, because you’re just waiting, for example, for the 150th event to occur,” he says. “But we achieved what we needed to achieve, and now we’re free to compute all of the Phase 3 data for the FDA application.”

The FDA approval process typically takes around 12 months, and Graves believes that the regulatory risk should be fairly low. “We’re working with that is normally an already-approved injectable medicine that we’ve tried to make better and with a better delivery form,” he explains. “Other diabetes applications are usually for brand new drugs that the FDA has never seen before.”

As Intarcia waits, it will use its new $75 million credit facility ― from MidCap Financial Trust and Silicon Valley Bank ― to begin stockpiling product inventory this year via its existing facility in Hayward, California. Intarcia claims its drug is stable at body temperature (let alone room temperature) for over three years, so the early manufacturing should not create spoiled goods.

One obvious question, of course, is that if Intarcia is running a manufacturing process parallel to its FDA application, is it preparing for an IPO? After all, the plan was to go public post-commercialization. Not only because Intarcia will have market adoption data, but also because a new diabetes drug launch typically costs somewhere between $225 million and $300 million.

This is where Graves gets a big cagey.

“We are a company that is IPO ready, but we also still have plenty of access to private capital, Graves says. “It’s a great spot to be in, but we’re not at the point yet where we need to make a final decision either way.”