The Government Wants Airports to Stop Wasting Your Time 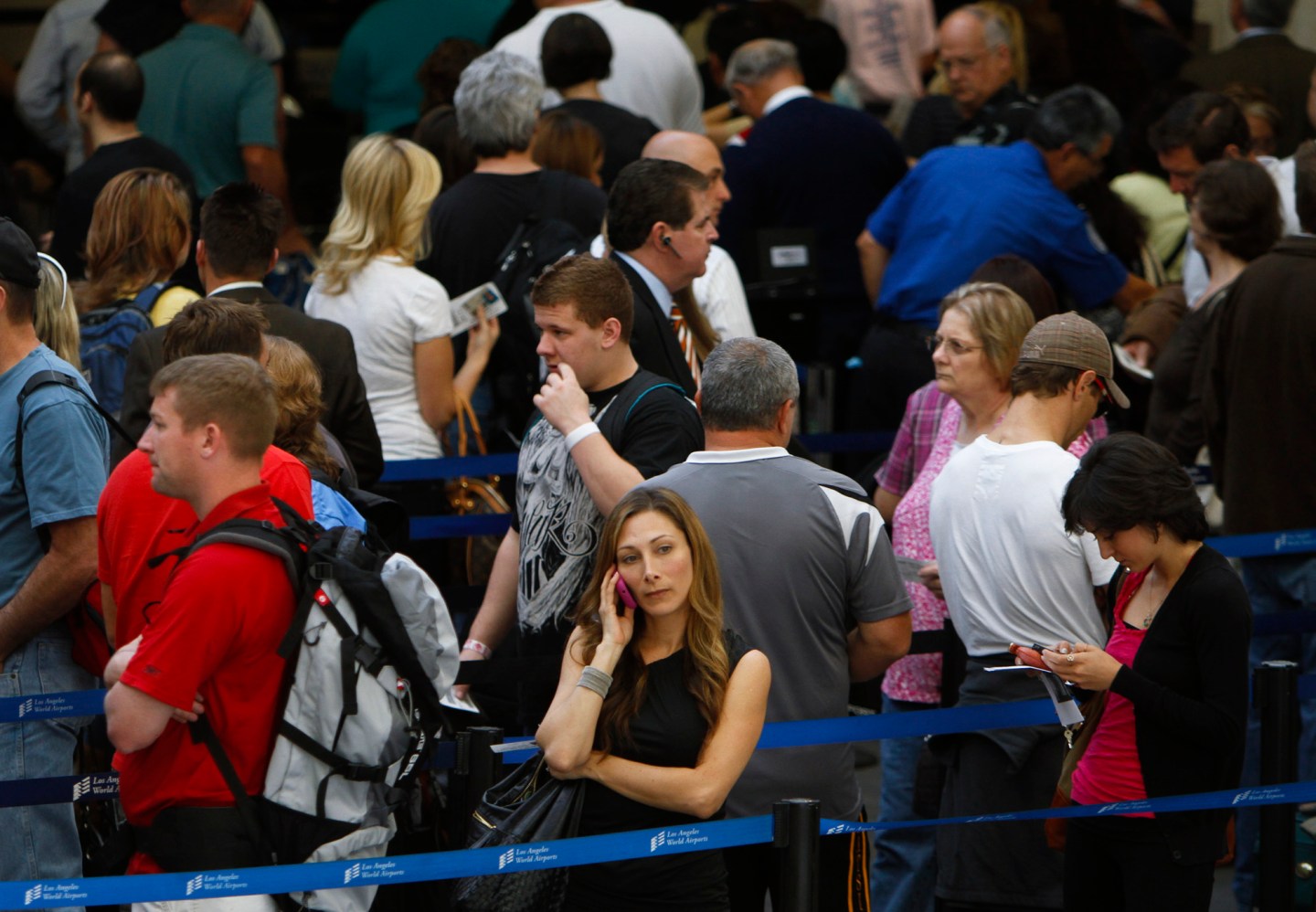 With airlines worried that long security lines may discourage summer travelers, the U.S. government said on Wednesday it will add airport staff and bomb-sniffing dogs and ramp up pre-screening enrollment efforts.

The U.S. Transportation Security Administration (TSA) will add officers at airports expected to have the highest passenger volumes, said Jeh Johnson, secretary of the U.S. Department of Homeland Security, in a statement on Wednesday.

He added that he has asked Congress to approve additional funds to pay for officers’ overtime and to meet “critical short-term needs.”

Security officials are on high alert for potential attacks by groups inspired by Islamic State. On March 22, suicide bombers killed 32 people in Brussels airport and a rush-hour metro train.

“As we look ahead to the surge in summer travel, we will continue to consider a number of other steps to ensure enhanced aviation security while also maximizing efficiency at check points,” Johnson said.

“The U.S. travel community is grateful that the well-documented problems with TSA security lane resourcing have the full attention of the Obama administration and Congress,” said Roger Dow, president of the U.S. Travel Association, in a statement. “It’s alarmingly likely that the mere perception of security hassles at U.S. airports will have an effect on travel.”