The Selfie Generation Has Makeup Companies Rethinking Their Strategies 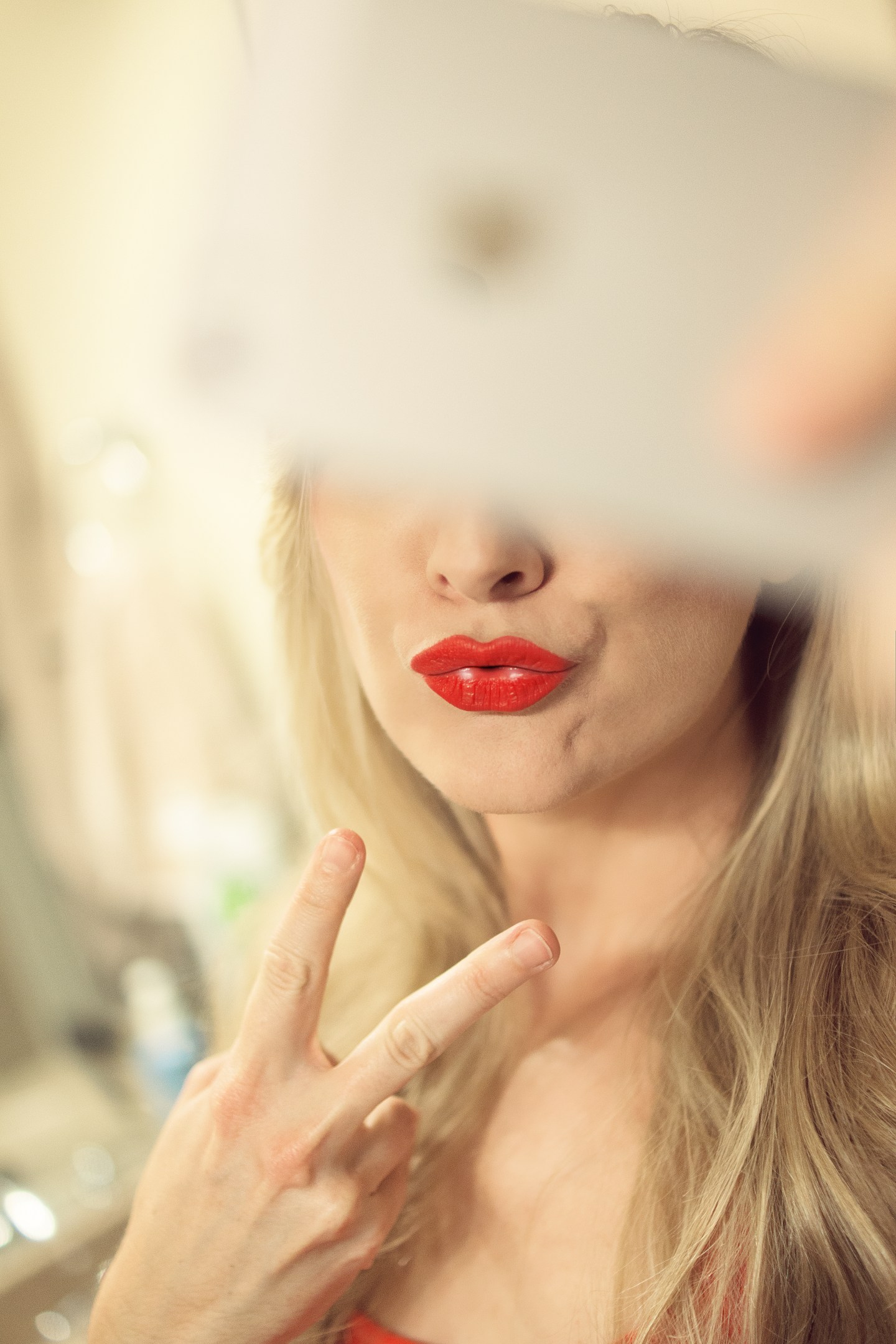 The selfie has been held up as the exemplar of vanity in the millennial generation, and now all that self-absorption is forcing cosmetic companies to think about a makeover.

Instead of buying more expensive products such as anti-aging creams (which women are often encouraged to begin using in their 20s), young consumers are now buying masks, foundations, and other products that bring instant gratification to the Instagram generation.

“The 30-year-old today gets more photographs of themselves in a day than their mother did in a year, so they care about what their skin looks like now, not when they are 40,” said Estée Lauder (EL) CEO Fabrizio Freda in an interview with the Wall Street Journal, after the cosmetics giant posted solid third-quarter earnings Tuesday.

Revenue from skincare products in its brands Estée Lauder and Clinque fell 2.5%, even while overall revenue gained 2.9% to $2.66 billion.

Coty (COTY), which owns OPI and Philosophy, also reported that revenue from its skincare line had fallen 9%, while the cosmetics side had risen 11%. Avon (AVP), is expected to release earnings Thursday.

“Instead of trying to fix it, they are saying, ‘I’ll just cover it up,’” Deutsche Bank analyst William Schmitz told the Journal.

According to a 2015 study from U.K. makeup retailer, feelunique.com, which polled 1,000 people, women between the ages 16 and 25 take about three selfies a day.