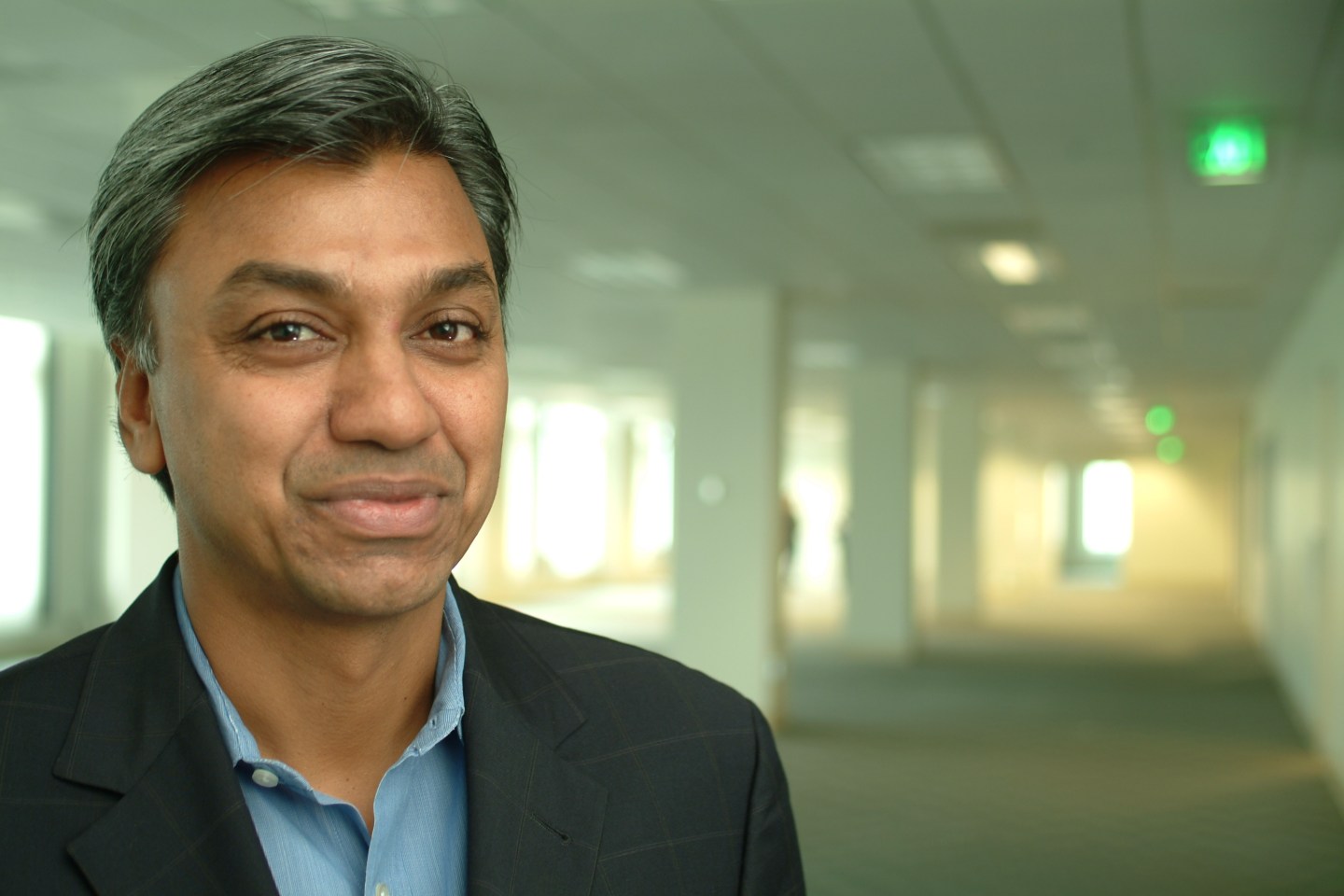 Seminars delivered via webcast routinely rank as one of the most effective ways for business-to-business marketers to build a pipeline of educated sales prospects. Some consider them second only to the perceived influence of face-to-face meetings.

The business of hosting all those virtual webinars likewise continues to grow quickly. Consider this stat from one of the most established players in the category, 18-year-old On24. Last year, it handled more than 60,000 webcasts. This year, it is on pace to manage more than 100,000 for approximately 1,500 companies, according to On24’s internal projections.

Those prospects have inspired a $25 million infusion, disclosed Tuesday, and led by the Goldman Sachs (GS) Private Capital Investing Group.

This is the San Francisco-based company’s largest financing round in more than a decade, said On24 co-founder and CEO Sharat Sharan. The financing brings total backing to around $70 million, at least half of which On24 raised before the last dot-com bubble burst. The money will be used for international and domestic expansion and to build additional analytics features into the On24 platform, Sharan said.

Some of On24’s high-profile customers include IBM (IBM), Merck (MERCK-CO-INC), JPMorgan (JPYYL), and Credit Suisse. Its events typically attract around 300 attendees and are often used for lead-generation campaigns or for virtual training.

One of the biggest change since the company was founded centers on how companies pay for its services. Rather than prioritizing contracts for one-off events, On24 sells “subscriptions” that cover a certain amount of broadcast capacity during a specified time period, Sharan said. Right now, the average subscription size is $30,000 annually, he said.